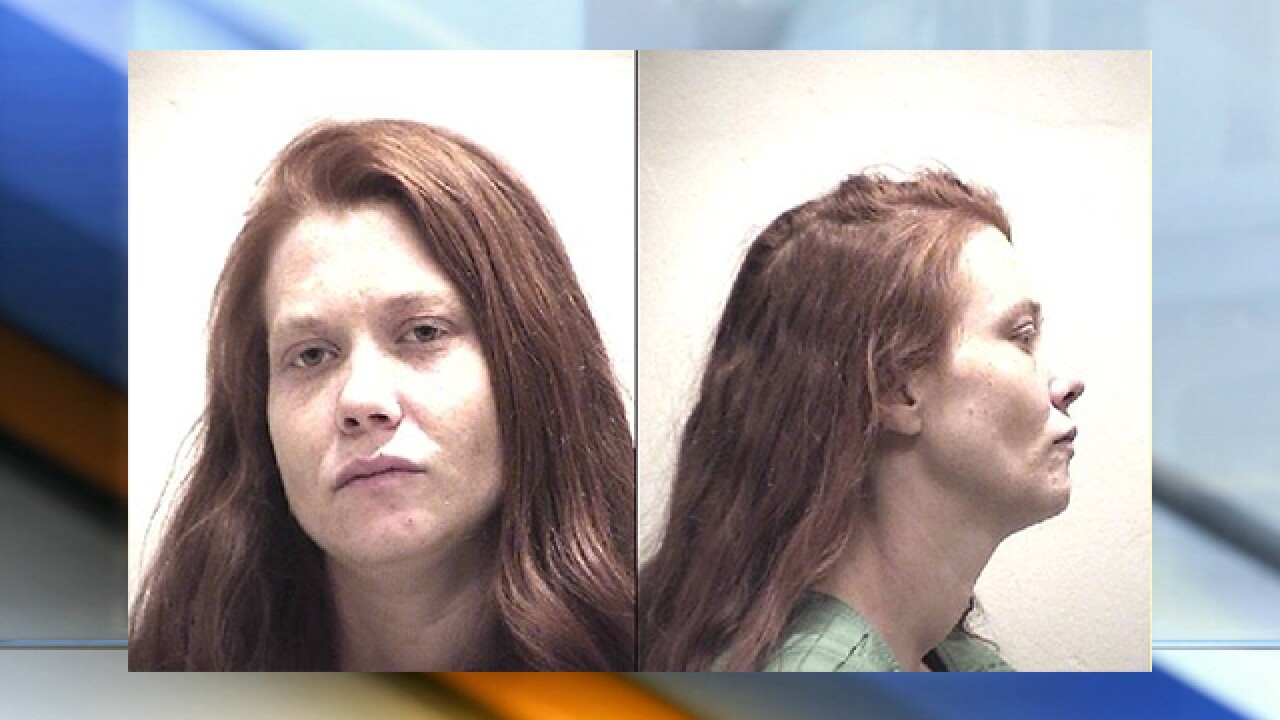 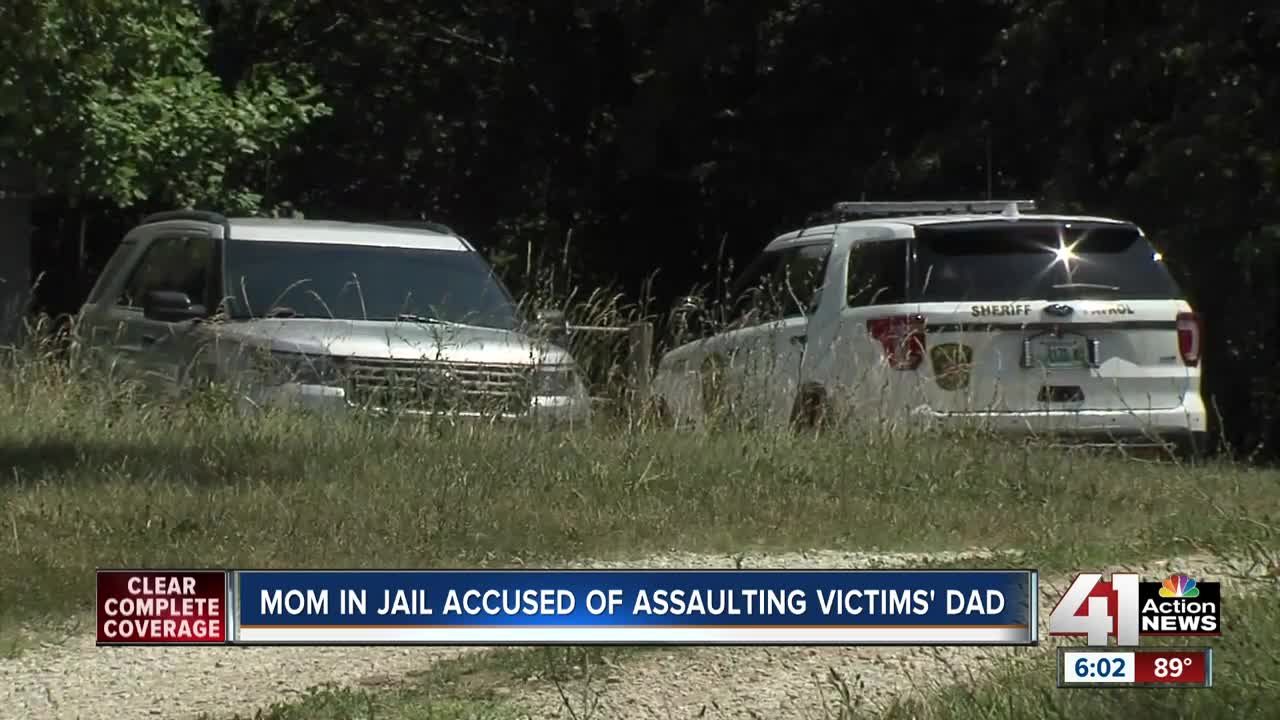 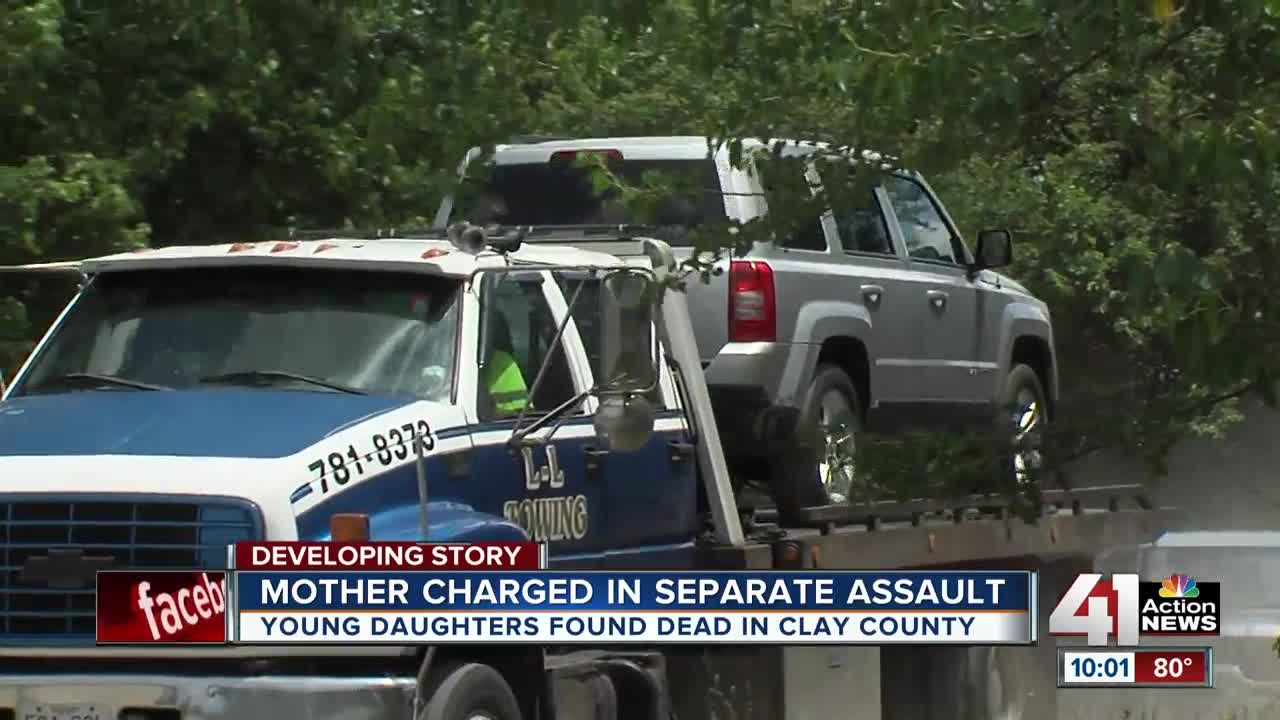 As detectives investigated the Fourth of July deaths of the two young girls at their home in rural Clay County, detectives were also at the home of their grandmother talking with the girls' father.

Court documents filed Thursday reveal, Joseph Ribando told detectives, he and his wife, Jenna Boedecker, got into an argument the night before—when she accused him of cheating on her.

He tried to leave the house they had lived in for seven months when he says Boedecker threw a brick at his pick-up and it didn’t stop there. He says she then got into her Jeep Patriot and drove it into the pick-up.

On Thursday, the Clay County sheriff’s office towed the jeep away as evidence.

It’s unclear whether the Jeep was a factor in the deaths of 2-year-old Ireland Autumn Jane Ribando and 7-week-old Goodknight Berretta June Ribando.

It's clear however that the loss the two girls has brought a lot of heartache to many.

This evening, their grandmother posted a public message on her Facebook:

She also thanked the community for their generosity.

A GoFundMe campaign  started by one of her neighbors has raised nearly $6,000 in just a few hours.

Investigators said Clay County dispatch received a call around noon Wednesday after Boedecker, who was not initially named by the sheriff’s office, found the two girls unresponsive and ran across the street with the girls in her arms to ask neighbors to call 911.

The girls belong to Boedecker and Ribando.

The Clay County Sheriff’s Office quickly ruled out drowning and accidental shooting as the cause of death, but it will be up to the Jackson County Medical Examiner’s Office to make a final determination on cause of death.

Crime scene investigators with the Kansas City, Missouri, Police Department were also assisting with the investigation, which remains ongoing, the sheriff’s office said Thursday via Twitter.

“Detectives have been working closely with the Clay County Prosecutor’s Office and are requesting assistance from the Clay County Investigative Squad with following up on and collecting information in this case,” the sheriff’s department said in a tweet.

The Clay County Investigative Squad is an interdepartmental group of veteran investigators.

“Our thoughts are with the family and friends of the children who were lost yesterday,” the sheriff’s department tweet said.