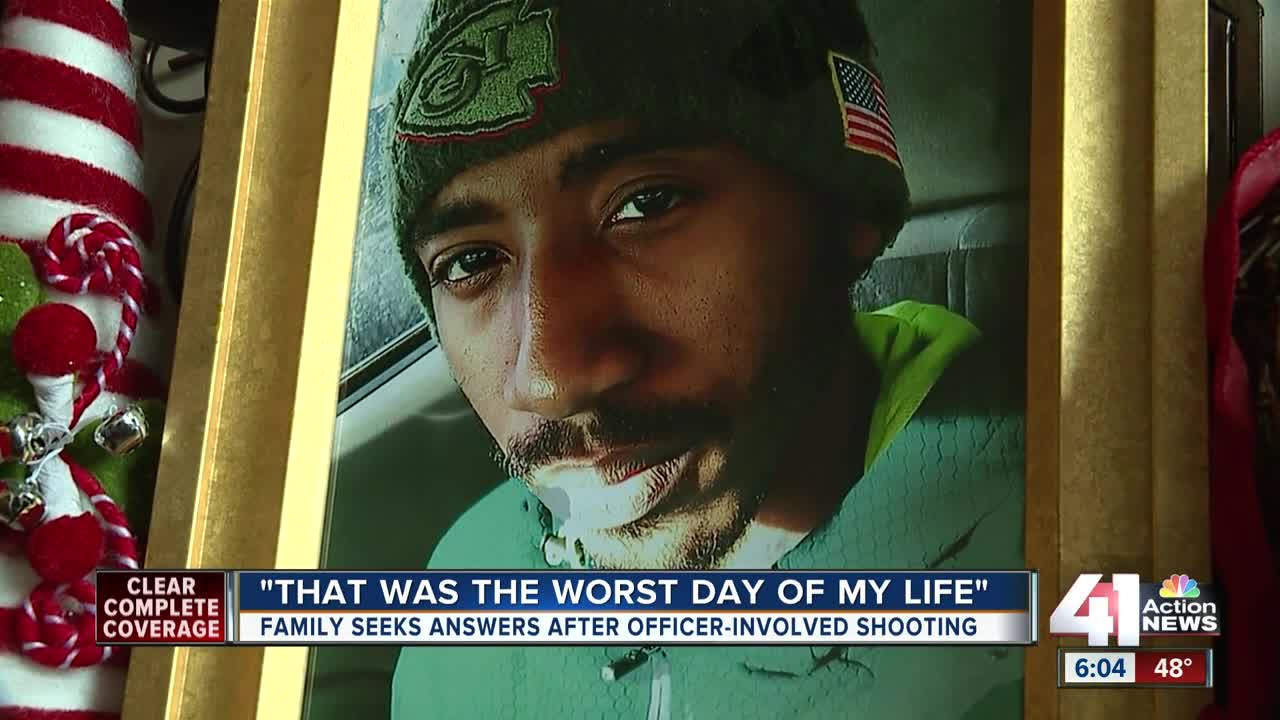 A local family is looking for answers after they say police shot and killed their loved one. On Dec. 3, Kansas City police shot and killed Cameron Lamb, 26, in his back yard and the family says they still don't know why. As Kansas City police investigate what led up to the shooting, an attorney working for the family is doing his own investigation. 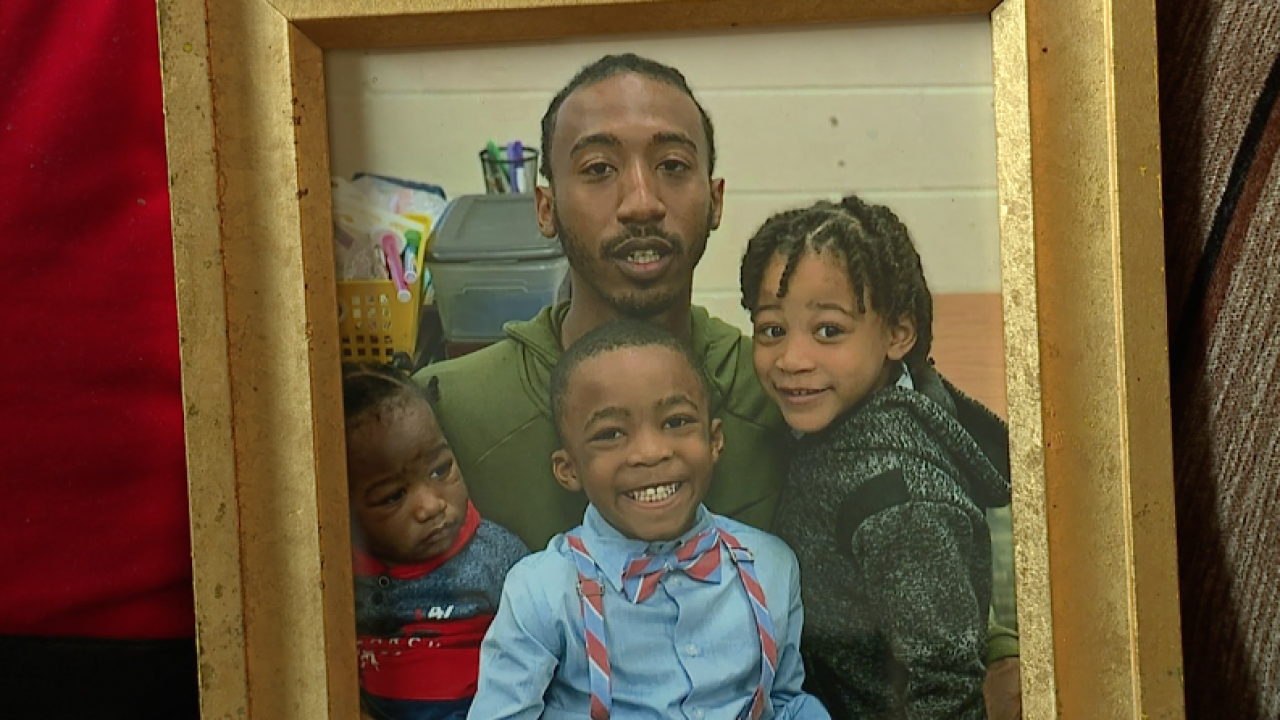 KANSAS CITY, Mo. — A local family is looking for answers after they say police shot and killed their loved one.

On Dec. 3, Kansas City Police shot and killed Cameron Lamb, 26, in his back yard and the family says they still don't know why.

Lamb's mother, Laurie Bey, told 41 Action News she only knows what has been reported by the media.

As Kansas City Police investigate what led up to the shooting, Bey said an attorney working for the family is doing his own investigation.

"You just don't think that someone is going to call you and give you that news, that was supposed to me," Bey said. "I should not have been sitting down with that funeral director yesterday planning my son's funeral."

Bey described her son as imperfect, but said he was a great kid and father to three young boys.

"He was my baby, he was my youngest, he was my only son, he was so fun and loving," Bey said.

According to police, Lamb was driving a red pick up truck that was chasing a purple mustang through town, well over the speed limit. Officers in a police helicopter followed Lamb and alerted officers on the ground when he backed into a lot behind a house near 41st and College Avenue. Bey said Lamb did not own the home, but lived there.

Detectives followed Lamb behind his house and say he pointed a gun at an officer and another officer then opened fire. Investigators on scene said a gun was found next to the truck Lamb was sitting in.

Bey said she wants more answers and has lawyers working to get them.

"There was no reason to use deadly force in this situation, so I absolutely disagree with that," Tom Porto, an attorney at The Popham Law Firm, said.

Tuesday, Bey met with the Jackson County Prosecutor's Office. Officials there said they are following protocol for an officer involved shooting.

As she plans her son's funeral, Bey said she's received help from a stranger.

"There's nothing that I can do to change the past, only thing I can do is try to help, you know, relieve some stress and some pressure and for me it was reaching out to the family to see if I could provide any financial relief," Earl Watson said.

Bey said Watson's generosity is a relief to her family as they fight for answers.

"I know nothing, I'm still waiting for answers," Bey said.

Police told 41 Action News the detectives that were involved in the shooting were on administrative leave, but as of Thursday, are back to full duty.

To honor Lamb, Bey said a balloon release is scheduled for Saturday at noon at the location where the shooting took place.