Mother of two remembered as 'resilient, authentic and committed' 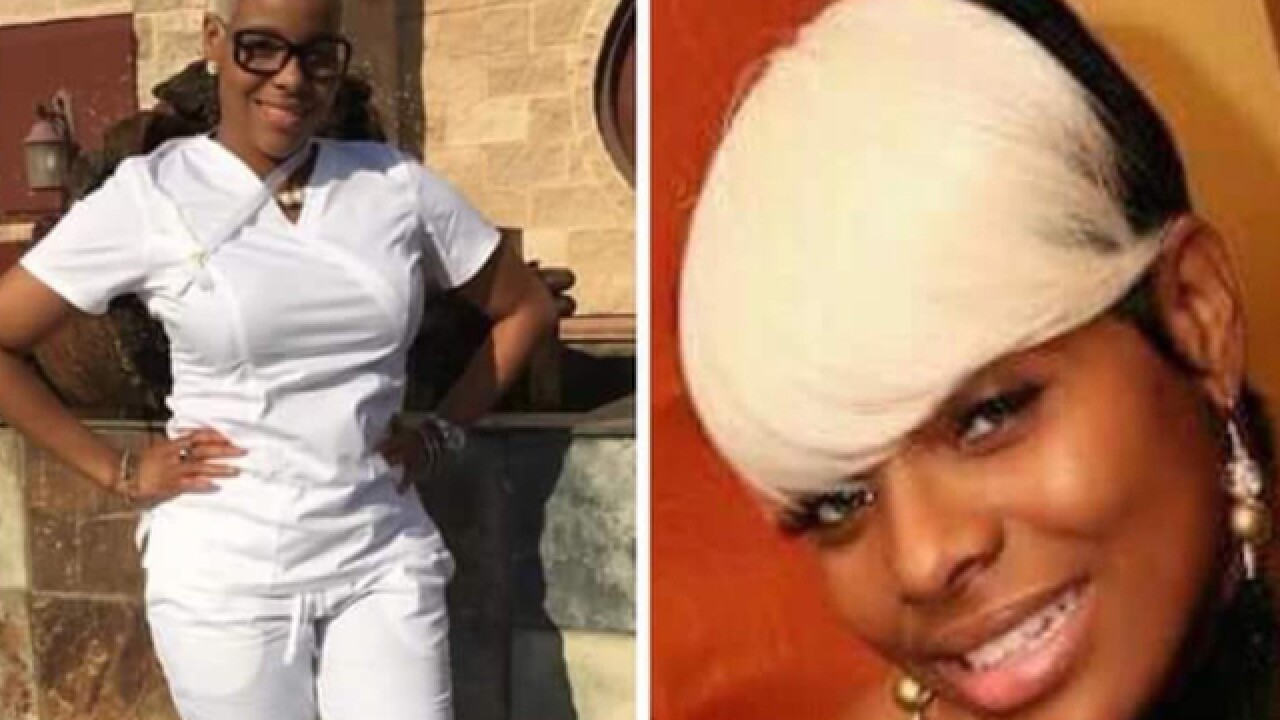 KANSAS CITY, Mo. — Authentic, resilient, energetic and loving were just some of the adjectives family used to describe Angenette Hollins.

The 33-year-old mother of two was shot and killed Sunday morning. The Jackson County Prosecutor's Office charged Issac Fisher, who shared a 14-year-old daughter with Hollins, in her death and in the deaths of two of his relatives.

"It's really tough because not only has my niece lost her mother, she lost her father," Shykisha Hollins, Angenette's sister, said on Monday.

Angenette Hollins is remembered by family as a hard worker. In 2008 she started her own business, Unique Hair Salon Studio, Inc., where she worked alongside her sisters.

But hair wasn't her only passion; Hollins had recently become a registered nurse.

"She had a heart for people," said Pastor Angela Hollins, her mother.

Angenette was working as a nurse at night while still coming to the salon during the day. Her mother said Hollins had just finished her shift when she was killed Sunday morning.

"You know people are leaving every day. Some are being born and some are dying, but you never think it will be your child," she said.

Hollins and Fisher also had a son who was born in 2005 but passed away as an infant.