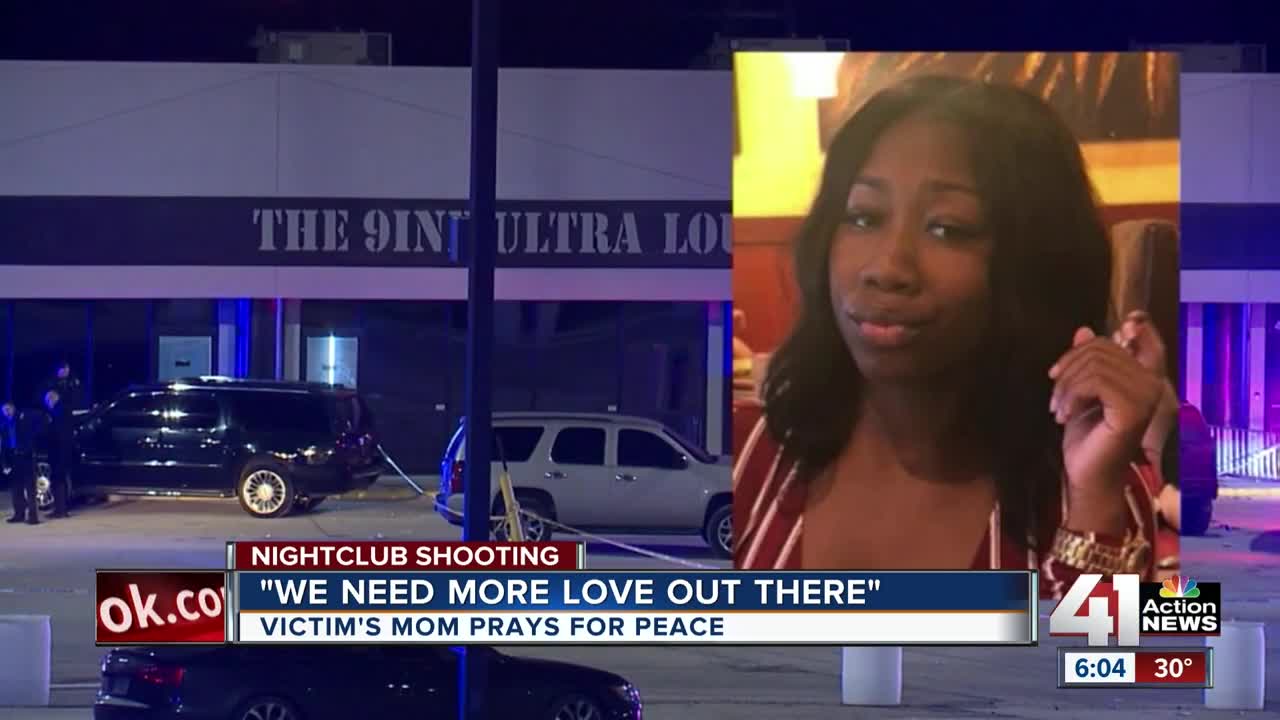 Natasha King said her daughter, Malika Collins, is recovering well in the hospital, an amazing thing considering what happened to her Sunday night. She was shot three times while waiting in line outside 9ine Ultra Lounge. Two people died and 14 besides Collins were injured. 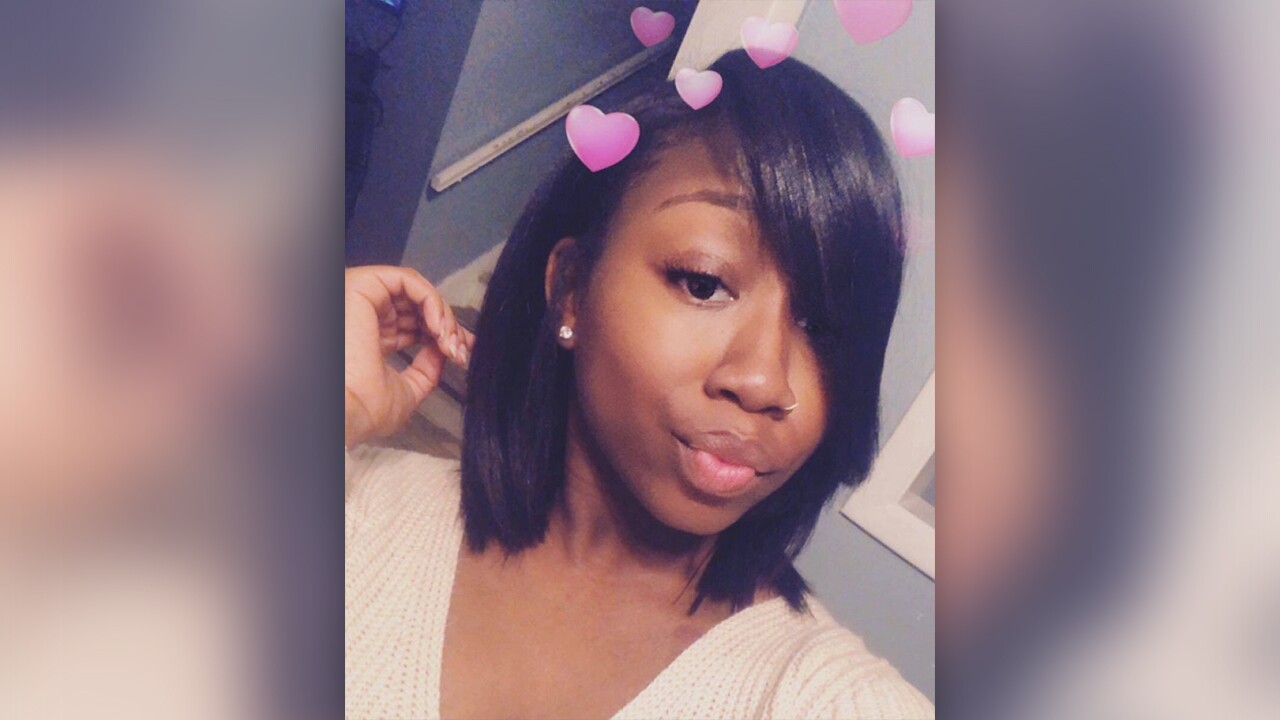 KANSAS CITY, Mo. — Natasha King said her daughter, Malika Collins, is recovering well in the hospital, an amazing thing considering what happened to her Sunday night.

"She was shot three times. One in the arm, in the stomach, and in her side," King said, talking to 41 Action News outside the hospital.

Collins was at The 9ine Ultra Lounge Sunday night, standing in line to get in when a man, Jahron Swift, started shooting.

The crowd went into a panic. Collins and her cousin started running, not knowing where the shots were coming from. They made it inside the club and that's when Collins realized she'd been hit.

Collins was one of the 15 people who were hurt. One woman, Raeven Parks, was killed. Swift shot and killed by an armed security officer.

"I know there was a video showing a gentleman carrying a young lady. That was my daughter and that was her cousin getting her out of there," King said.

Another witness there that night recorded the video, showing the chaos in the parking lot. The caption said, "Can't even go out and have a good time smh."

King hasn't watched the video yet because she said it's too emotional. The toughest part for her was that she had been hanging out with her daughter at a family member's house not even an hour before the shooting happened.

"They were all just trying to have a nice time because the Chiefs won and everybody was just trying to celebrate in the city. To have that happen, it’s just — I’m just sad," King said.

Collins said she saw Swift outside the club complaining he couldn't find his phone, then he walked off.

A bouncer at the scene said Swift was denied from the club, then got in a fight outside. That's when Swift went to his car twice to get two guns.

At first King said she felt anger toward Swift, but said hatred isn't going to solve anything.

"His cowardly actions did cause him to lose his life as well. He did cause a lot of pain, he caused a lot of families pain," King said. "I just pray that everybody finds some peace because that’s what we need. We need more love out here."