Municipal Stadium: A look back at where the Royals started 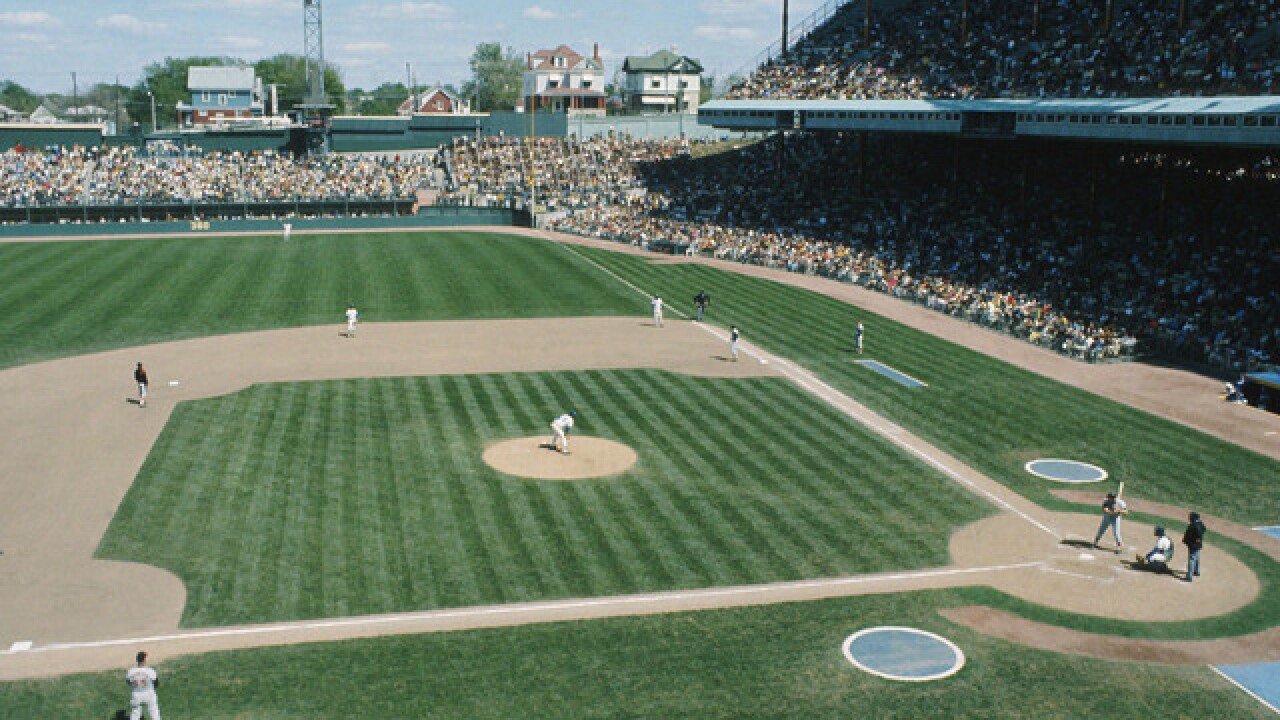 KANSAS CITY, Mo. — As the Royals start their 50th season, we look back at where their first season began.

At the corner of 22nd and Brooklyn, decades ago, one stadium held memories and milestones for not only the Royals but also many teams and Kansas City fans.

The Kansas City Monarchs, Blues, Athletics, and Chiefs all played at the stadium that was last known as Municipal Stadium. 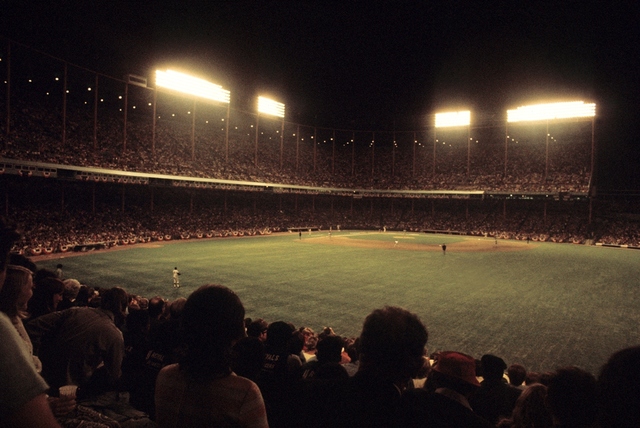 Royals team historian Curt Nelson and President of The Negro Leagues Baseball Museum Bob Kendrick walked with 41 Action News on the grounds of where Municipal Stadium once stood to talk about all the history that happened there.

Where first base used to be now has new homes.

That first base saw legends of the game like Kansas City Monarchs great Buck O’Neil.

“He was a great defensive first baseman,” said Kendrick. “Not too many throws got by old Buck over here at first base!”

“Lou Gehrig also played his very last game that he ever played,” said Nelson, “right here at an exhibition game.”

“The last Chiefs game ever played here was the longest game in NFL history,” Nelson said.

They played the Dolphins. Kendrick remembers watching that epic game as a child.

“The one and only time the Beatles were in Kansas City, they played right here!” said Nelson. “Municipal Stadium.” 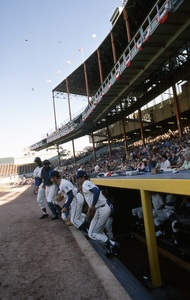 The Royals played their first game at Municipal Stadium in 1969.

In 1973, the Royals would move to their new stadium, leaving Municipal behind.

“I think it’s worth coming here and exploring the plaza and stand on these somewhat sacred grounds,” said Kendrick.

“You can almost feel those memories when you walk by,” said Nelson.