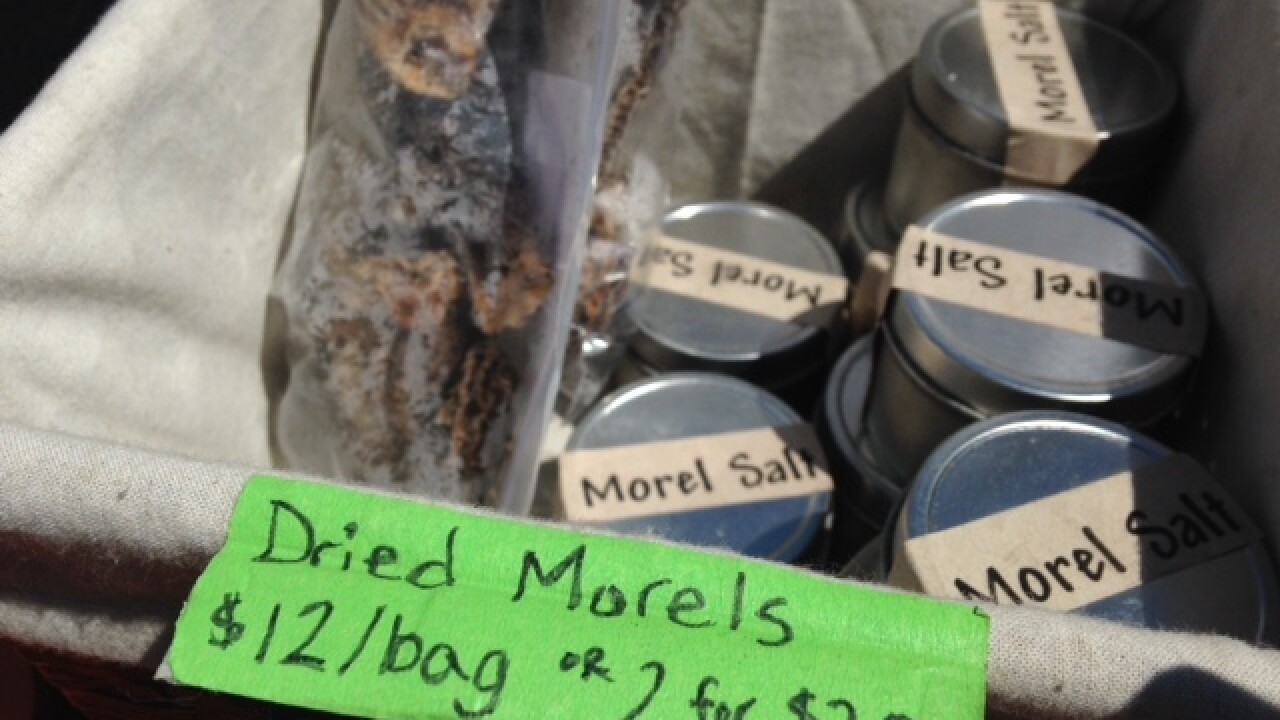 In one week, three sets of human remains were discovered in three places across the metro. Two of those times, mushroom hunters were the ones who stumbled upon the unfortunate discovery.

However, it was no coincidence more people were venturing out into more secluded and less traveled areas this week: it’s morel season.

Matt Trammell forages, cultivates and cooks with mushrooms at Trammell Treasures Mushroom Farm. He explained that morel season is short especially in the Midwest, “We might get two to four weeks, sometimes more if we’re lucky. This year has been one of the crazy years.”

Trammell added that more people than ever seem to be hunting for morels, “There’s so much more interest in it now, it’s more like a hobby than people just going out commercially, there’s so many more hobby pickers out there now.”

So it didn’t surprise Trammell that it was two mushroom hunters who made unusual discoveries of human remains in remote areas.

“Morels are not very big, so in order to look at a morel, you’re going to see everything in the landscape before you see anything else,” he said.

The identities and circumstances around the three sets of human remains are still under investigation.