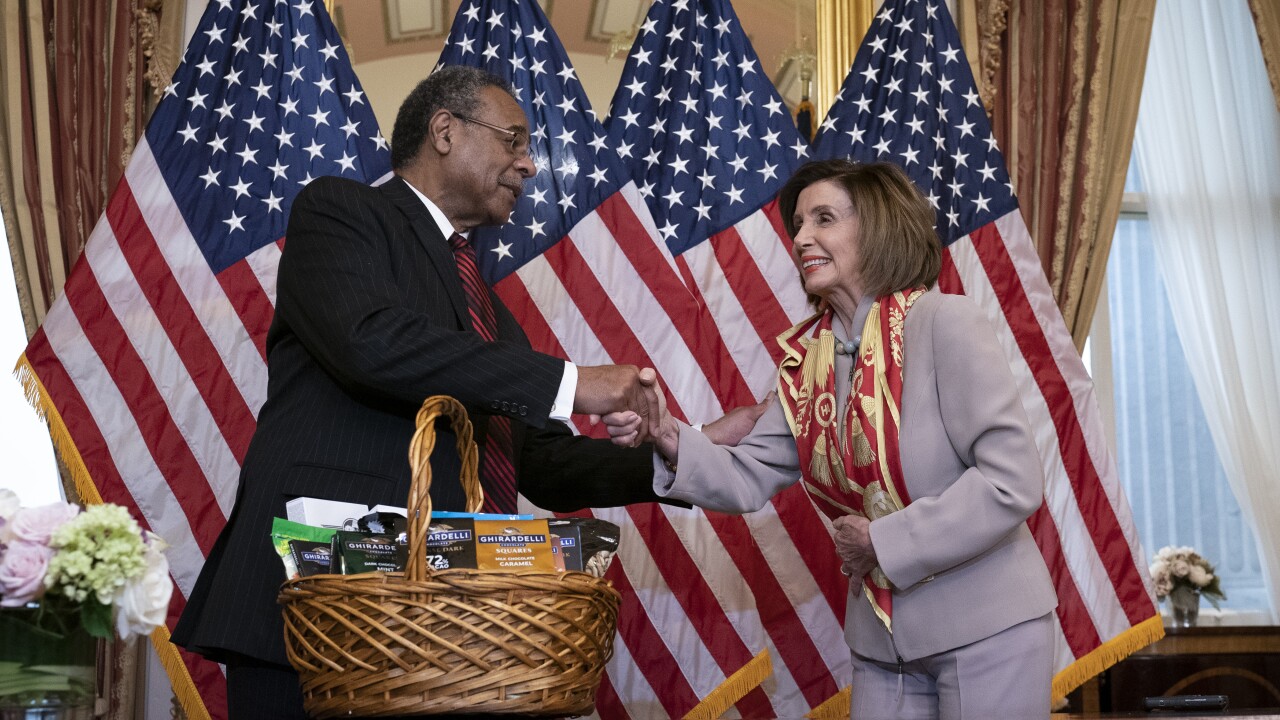 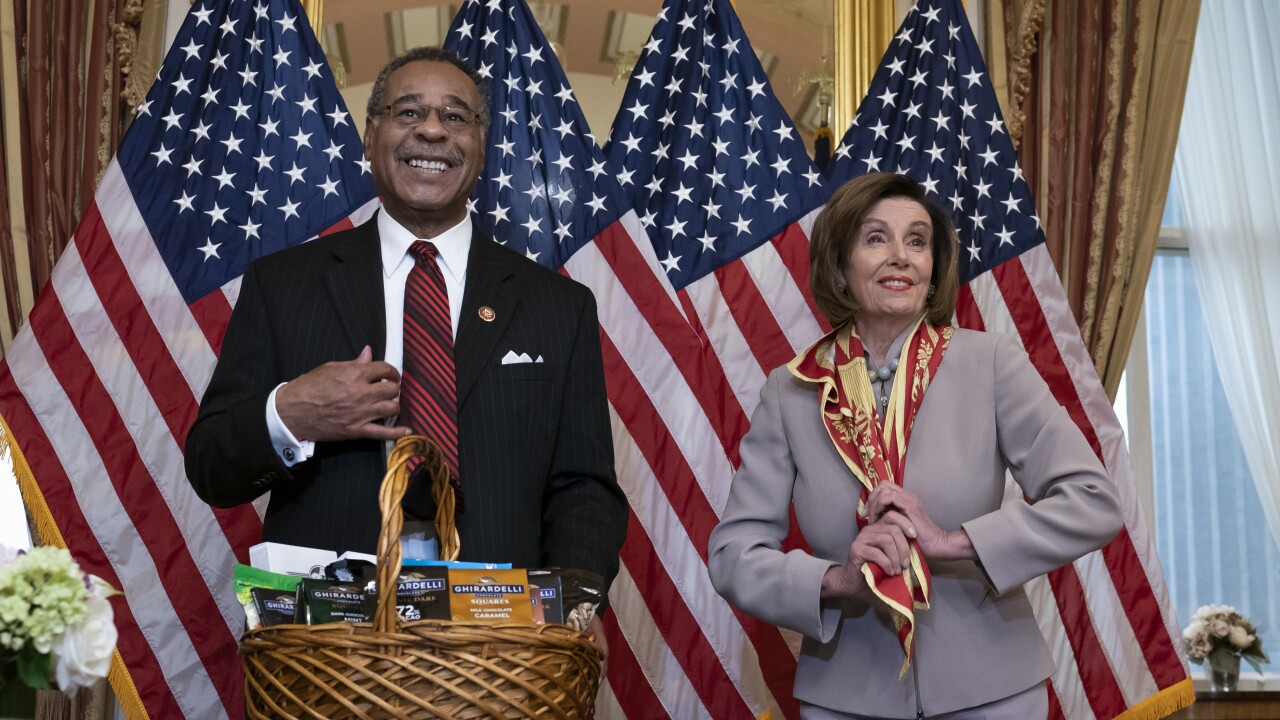 KANSAS CITY, Mo. — As Chiefs fans continue to bask in the glory of the team's first Super Bowl win in 50 years, lawmakers in Washington had to settle a bet made over the outcome of Super Bowl LIV.

“I was, frankly, sad that we lost," Pelosi said in a joint appearance with Cleaver. "I was also sad that I wasn’t going to be enjoying some Kansas City barbecue."

Pelosi said that despite her disappointment, the Chiefs "played a great game" and beat a "championship team."

Congratulations on the @Chiefs’ Super Bowl victory, @RepCleaver. Now, with the end of our wager, it’s time for me to pay up. https://t.co/lH165wKLL9

While accepting the gifts, Cleaver said San Francisco may have been the team the Chiefs “feared the most” in the postseason.

Both Pelosi and Cleaver also said that sports have the power to bring people together, no matter their political beliefs.

“Beyond all of the cheering and some gloating, I think sport is good for America, if we can only just take it outside of the stadium,” Cleaver said.

There's nothing quite as sweet as a @Chiefs Super Bowl victory, but these California delicacies sure come close.

Thanks to @SpeakerPelosi for being a good sport.#ChiefsKingdom and I look forward to a rematch next year! https://t.co/fCTAJS35dg

Cleaver, who represents Missouri's 5th District, said he could also see himself in a similar position at this time next year.

"I'm looking forward to probably a repeat next year," he said.