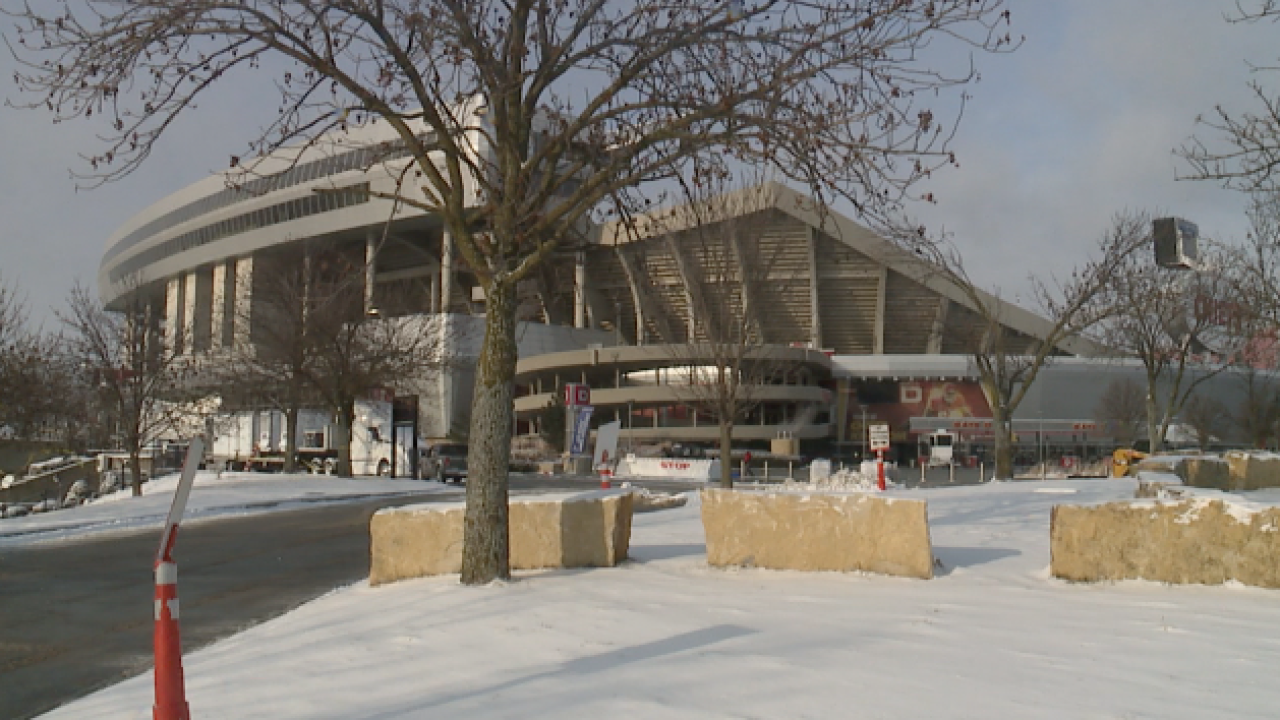 KANSAS CITY, Mo. — Following a winter storm that brought snowfall totals across the metro from three to five inches in some areas, the National Weather Service offered tips to fans who plan to be at Arrowhead Stadium tomorrow.

Though the largest part of the storm has left the area, the NWS warned that some flurries could be possible and Chiefs Kingdom should break out the "thickest" coats, scarves and boots.

Heading to a game tomorrow? Things you should know...

❄️ May see a few flurries in the afternoon

The snow coming into the area for Sunday's game is expected to be minimal and mostly to the north of Interstate 70. During tailgating hours, temperatures will be below freezing, and won't hit the freezing mark until between 1 and 2 p.m.

Downtown Kansas City area and Grandview both received 2" of snow, while Lawrence saw the highest amounts at 3.5".