Nearby shooting leads to lockdown at Legends Outlets on Tuesday 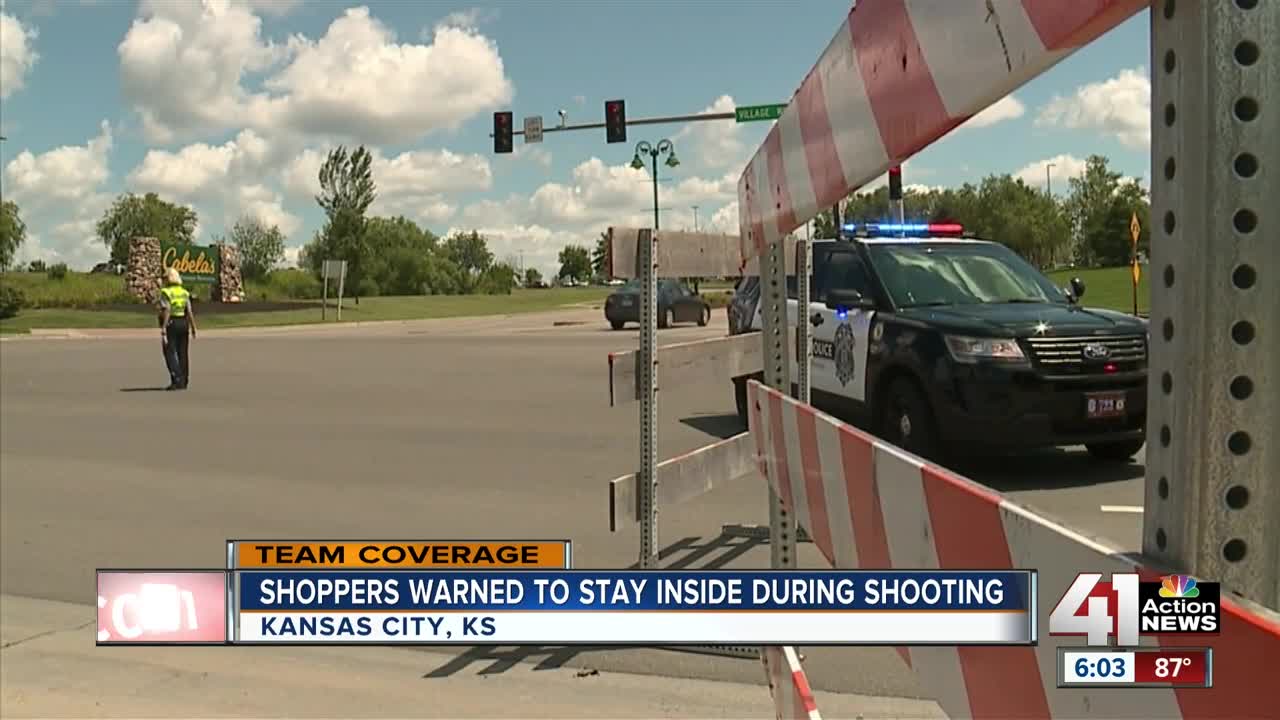 A shooting near the Legends Outlets on Tuesday led to a lockdown at the popular shopping area, forcing customers and staff to wait inside locked stores as police responded to the incident. 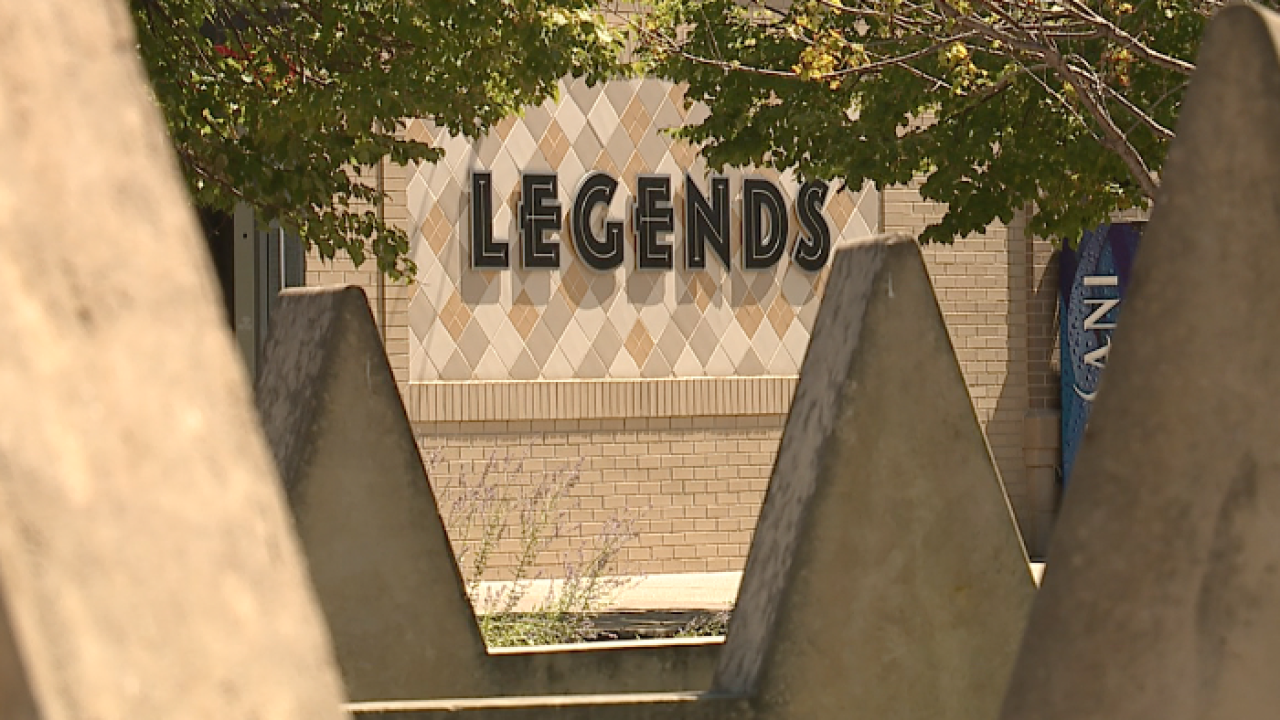 KANSAS CITY, Kan. — A shooting near the Legends Outlets on Tuesday led to a lockdown at the popular shopping area, forcing customers and staff to wait inside locked stores as police responded to the incident.

“I literally just arrived at work and received the phone call from the security office saying you need to go on lockdown,” she said. “It’s kind of worrisome being in here with all the windows and you can’t really hide. I just turned off the lights and went into the office.”

During the lockdown, Martin said she called her mother as police responded around a half mile away from the main shopping area to the shooting.

After hearing about mass shootings all across the country, she told 41 Action News that she never would have expected a similar type of scare to occur so close to home.

“I was just really nervous and thinking, ’Is this actually going to happen to me today?’” she said. “You really can’t describe it. You never really think those kind of things will happen near you.”

Many shoppers who spoke to 41 Action News said they came to Legends Outlets on Tuesday to go back-to-school shopping.

After seeing police and sitting in her car with her children for around 30 minutes, Kara Moore said staff at a nearby store told her to come inside immediately.

“The girls from Beauty Brands pulled us in and we kind of hid in the back for a little bit just to make sure the kids were safe,” Moore said. “Everybody was pretty calm, which was nice, especially for the kids to protect them and not let them know too much what’s going on.”

For friends and family members of staff at the stores, hearing about the lockdown added on to the stress of the situation on Tuesday.

“That’s the scariest moment when you have a family member and a shooter running rampant,” Perry Goin, whose sister-in-law works at Zales at the Legends Outlets said. “The first thing in your head that pops up is, ‘Are we going to get to see our family member again?’”

Goin said he stayed in contact with his sister-in-law during the lockdown and anxiously waited for any updates during the incident.

“First thought was I want to go up there and get her out of there,” he said. “It was just a waiting game to see if she was going to be okay.”

Following the lifting of the lockdown, Legends Outlets released a statement thanking police for the rapid response.

Staff and shoppers echoed the support after business went back to normal on Tuesday.

“I was glad they could stop him before he actually made it in here and did any further damage,” Cassie Martin said.