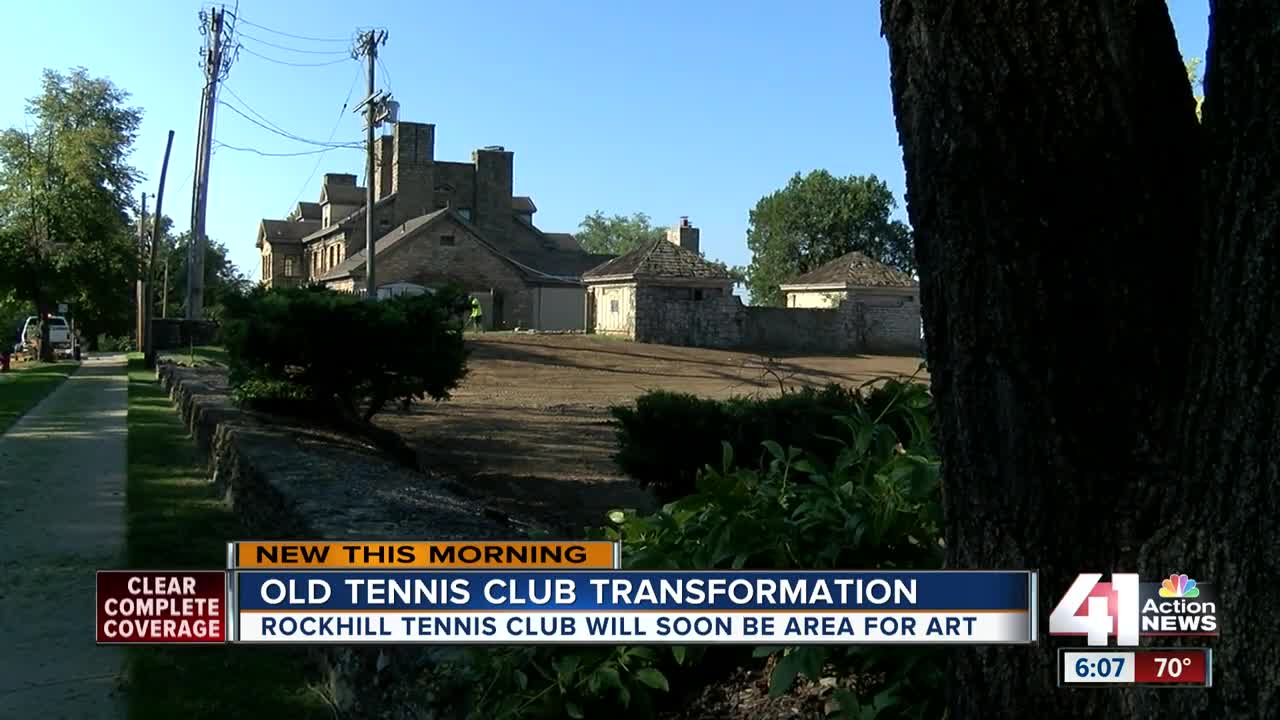 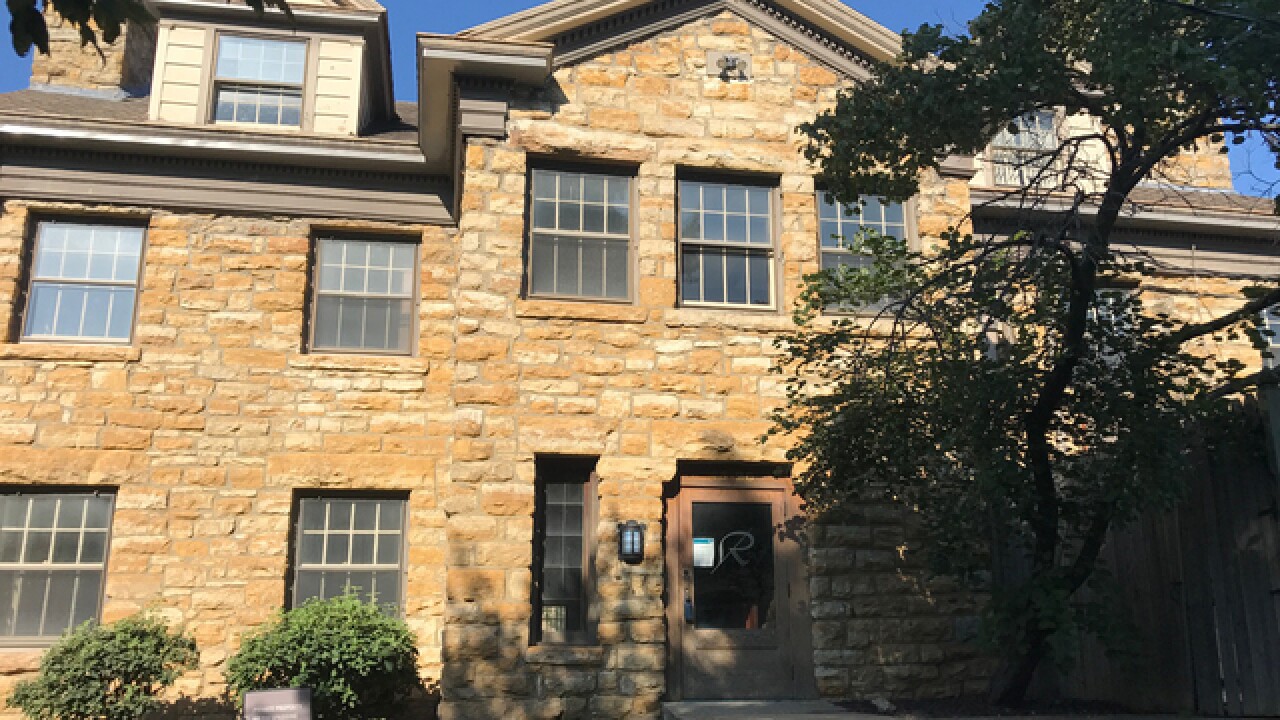 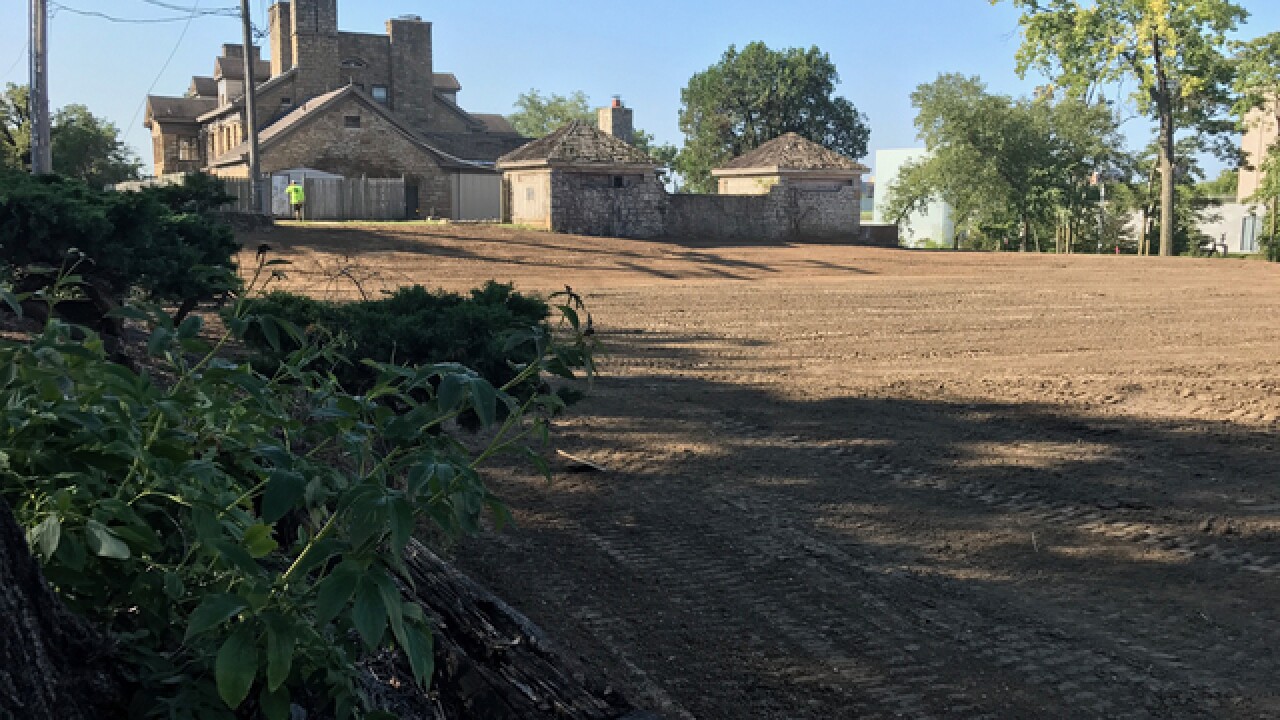 KANSAS CITY, Mo. -- The tennis courts at the old Rockhill Tennis Club are gone as the Nelson-Atkins Museum prepares to turn the property into a sculpture park.

The museum has owned the property for decades and leased it to the tennis club, which closed roughly eight years ago. This month, the museum began tearing out the old courts and fences.

"If you think about it, we had old tennis courts and old fencing. Now you're going to have this beautiful green space. It's really going to be a better place to live, I think," said Michael Cross, the museum's program manager for assets, property and general liability.

He said the museum split the tennis club property into two parcels. One includes the old clubhouse, and the other includes the land surrounding the clubhouse, such as the courts and parking lot.

Cross said the museum has a contract pending to sell the clubhouse building on the condition it become a single-family residence. The deal is expected to close this fall. William Rockhill Nelson originally built the home for his daughter.

The other parcel will become a sculpture park, which should open in 2022.