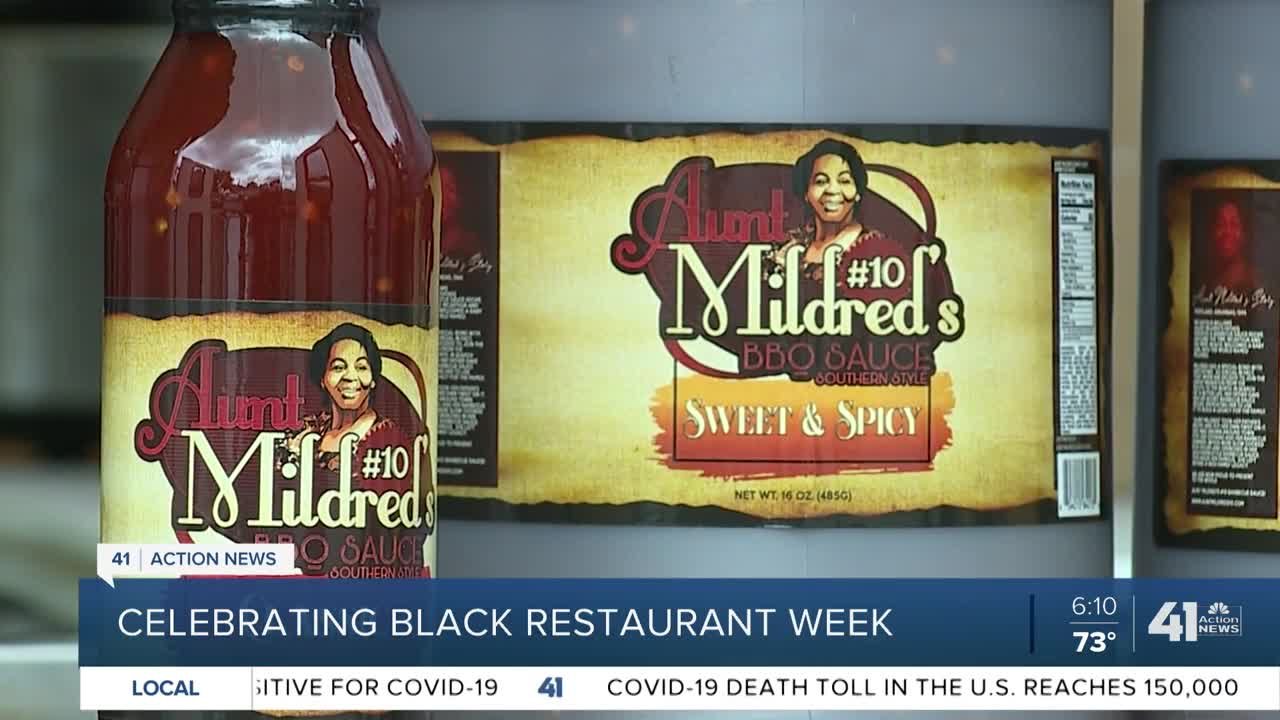 An Independence man is entering the barbecue scene with a recipe inspired by his late mother. Sanders started selling Aunt Mildred's #10 BBQ Sauce last September, honoring his late mother who passed away in 2009. He began selling it on his website on her birthday in 2019.

"The idea is my mother Mildred Williams, she got the recipe from her dad, which he created the barbecue recipe back in 1944, so it’s a 76-year-old recipe and he passed it to my mother and my mother gave it to me 30 years ago. I didn’t do anything with it until last year," Sanders explained.

The family's roots are in Arkansas.

"It is a Southern-style barbecue sauce. We have two flavors - classic and sweet and spicy. It’s a tomato-based sauce," he added.

His food truck on Truman Road in Independence did a test run with a new menu last week and will be open for business on Friday and Saturday to end July and begin August.

"The menu is going to be pulled pork, we have chicken sandwiches, sausages, Chicago-style hot dogs, and barbecue fries and chicken wing dinners," Sanders said.

Sanders has been in Kansas City for more than 30 years and hopes to open more food trucks in the area in the future as he honors his family's legacy.