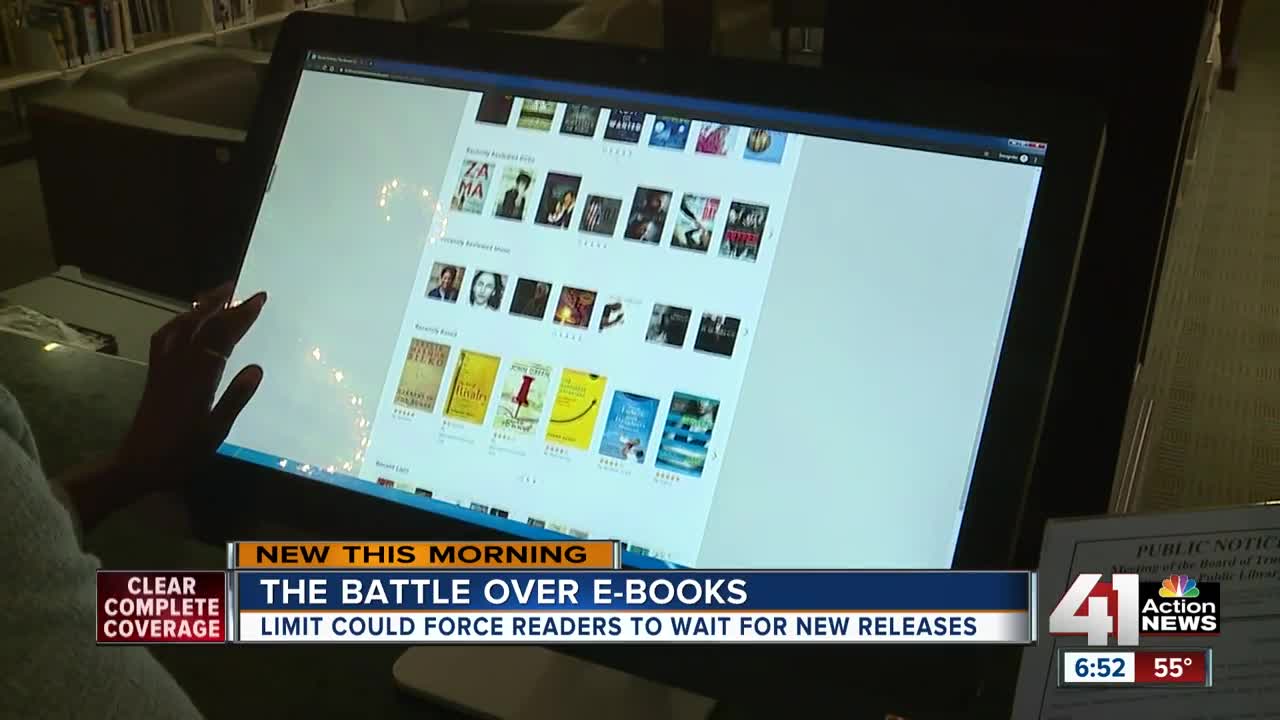 Beginning Nov. 1, e-book readers could end up waiting months before checking out some of the newest books from libraries nationwide. Macmillan Publishers is putting a limit on the number of e-books libraries can lease. Instead of leasing an unlimited amount, libraries will only be allowed to have one e-book for the first eight weeks after its release. 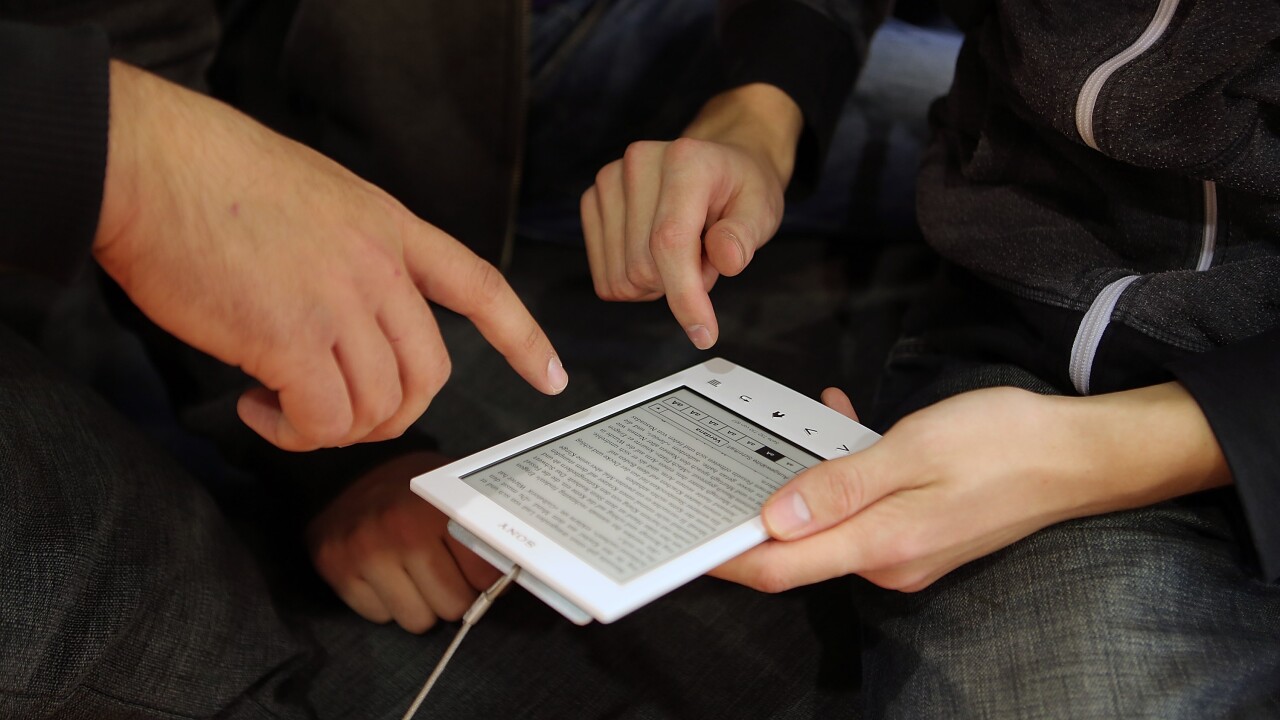 KANSAS CITY, Mo. — Beginning Nov. 1, e-book readers could end up waiting months before checking out some of the newest books from libraries nationwide.

Macmillan Publishers is putting a limit on the number of e-books libraries can lease. Instead of leasing an unlimited amount, libraries will only be allowed to have one e-book for the first eight weeks after its release.

The decision is concerning for libraries around the country, including in the Kansas City metropolitan area. E-content is one of the fastest growing services because it allows readers to check out books from the comfort of their homes. Potter said Macmillan knows that and wrongly believes libraries are cutting into their sales.

"The library does not cut into my sales, in my opinion, as an author because I've met so many people who have taken a chance on me at a library," Mann said.

Mann, who self-publishes and also publishes work with Penguin Random House, said Macmillan is going after the wrong target.

"They're taking on the wrong enemy, and it makes me sad because libraries are completely on the author's side," Mann said. "There's all sorts of companies that pirate our books as soon as they come out and you can download free e-books. Go after the pirates, but don't go after the libraries."

To put this change in perspective, the Mid-Continent Public Library, which serves 810,000 people at 33 locations, leases one e-book for every three holds placed on it prior to its release. The average wait time for consumers is about 18 days. With the pending embargo, readers could wait the full eight weeks or more to check out some of the most popular e-books published by Macmillan.

"People will feel like we're being non-responsive, that we're not providing good customer service, and that's certainly not what we want," Potter said, adding, "there's no free ride."

The library uses taxpayer dollars to fund library materials through a levy. Every publisher can make its own rules. Some require libraries to purchase e-content licenses at three times the street value, so if a consumer buys a book for $25, the library could pay $75 or more.

"They aren't actually losing money on this situation," Potter said. "It's an attempt to try to maximize short-term gains, but they really are harming their long-term market future."

While Macmillan is known for its educational content, it is also known for publishing science fiction novels and the New York Times best-seller "Fire and Fury" by Michael Wolff.

41 Action News reached out to Macmillan Publishers for a response, but the company has not yet responded.

The American Library Association is asking the public to help pressure Macmillan to rethink its planned embargo.

Readers can sign this petition as part of the #eBooksforAll campaign.