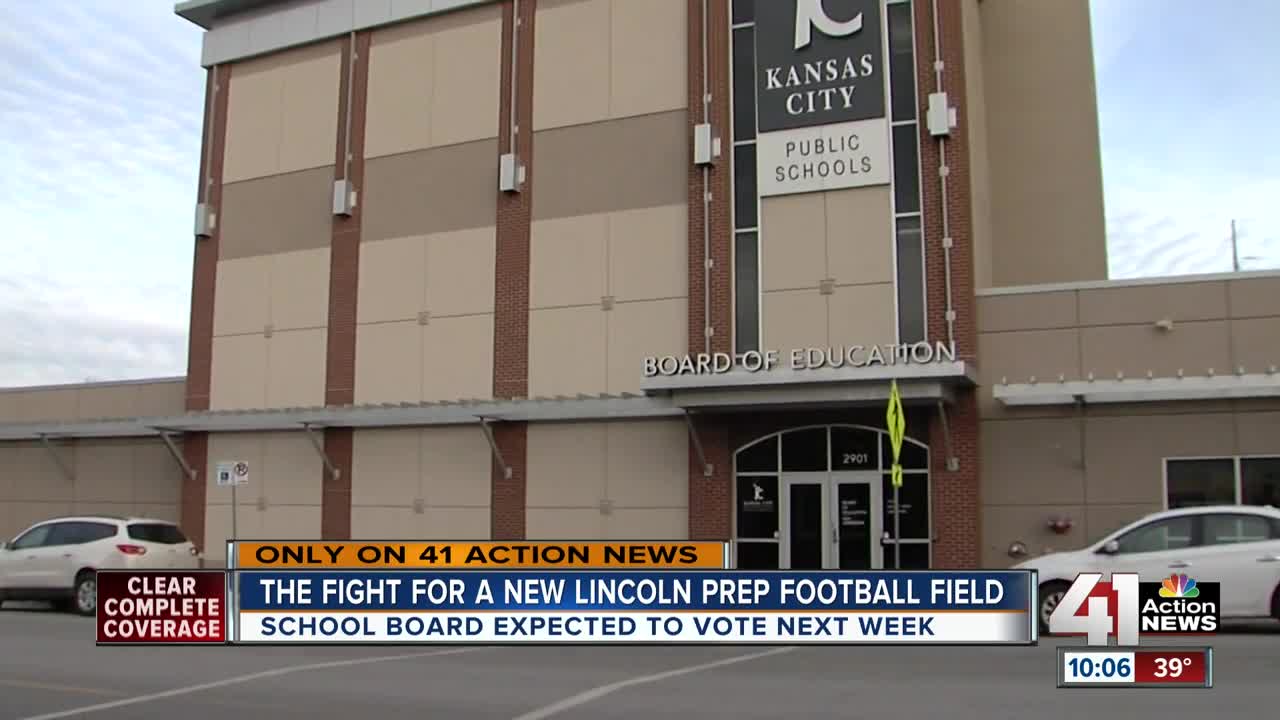 Kansas City Public Schools initially planned on renovating Lincoln Prep's practice field. Now, the district wants to build a new competitive field but the decision lies in limbo. The school board must sign off on the project after rejecting it last week. 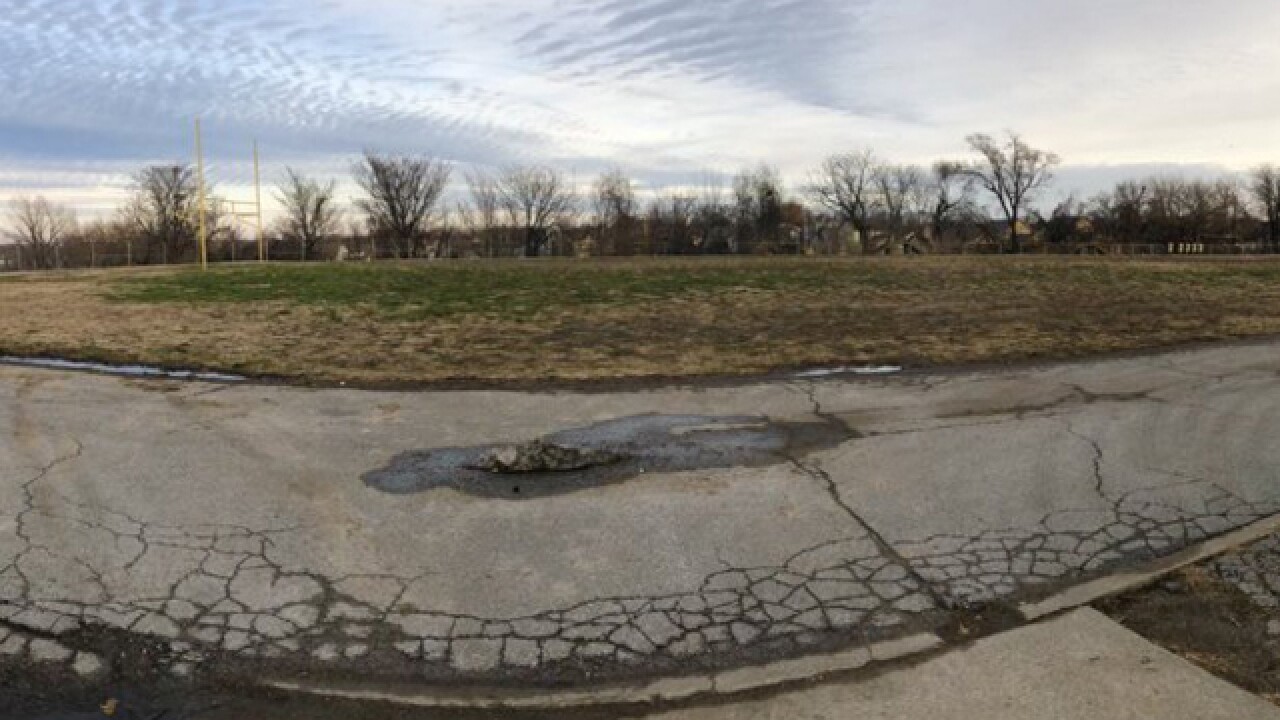 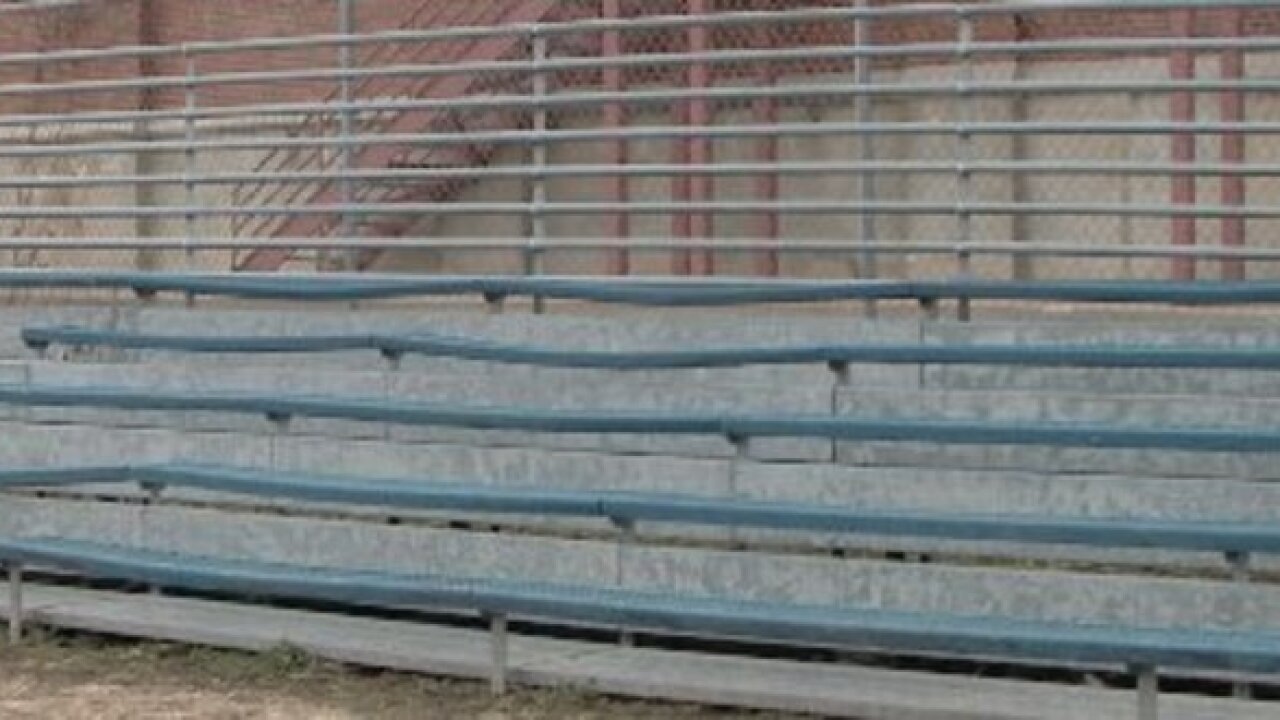 KANSAS CITY, Mo. — A plan to build a competitive football field for Kansas City's Lincoln Prep High School has been put on hold after some school board members rejected the proposal last week.

Kansas City Public Schools has been working on a renovation plan for the high school's football field and track for years—even breaking ground for the project back in July.

The district will represent the proposals in front of the entire board next week. How can they make up the different? @kcpublicschools says other projects have finished under budget and the district has received donations from the NFL and alumni Charles Harris. @41actionnews pic.twitter.com/aeOk94OBdL

In 2017, the school board approved plans to renovate the practice field. As time progressed and other projects were completed under budget, the district said funds became available to build a full track and competition field at the school.

"This is an equity component that gets the competition readiness at all of our high schools," said Linda Quinley, the chief financial and operations officer for the district.

Currently, Lincoln Prep is the only high school with a football team who cannot host games at the school. The field is too small and run down. There are not enough bleachers, either.

"It's been like that since I was there. Nothing has changed," said Danielle Shears, who graduated from Lincoln Prep in 1995. "Same field, same scoreboard, just dirt. Broken concrete around there on the outside. Just a disaster."

The renovated practice field was estimated to cost around $1.5 million. The competitive field is expected to cost more than double at about $3.5 million.

But according to Quinley, the district has the money to cover the difference. She said other projects have been completed under budget.

The district has also received donations, including $100,000 from school alumnus and Miami Dolphins defensive end Charles Harris. An additional $250,000 grant has been awarded by the NFL through the Local Initiative Support Corporation of Kansas City.

The district will represent the proposals and contracts and the school board's next meeting on Dec. 12.

Quinley said she is confident enough board members will vote in favor of the project, which will allow it to be completed by next year.

"If the board decides they want us to go back to a practice field, then that’s what we would do. We would work that and it will be somewhere closer in the $2 million range and the other monies would become available for other projects that we might consider all across the district," Quinley said.