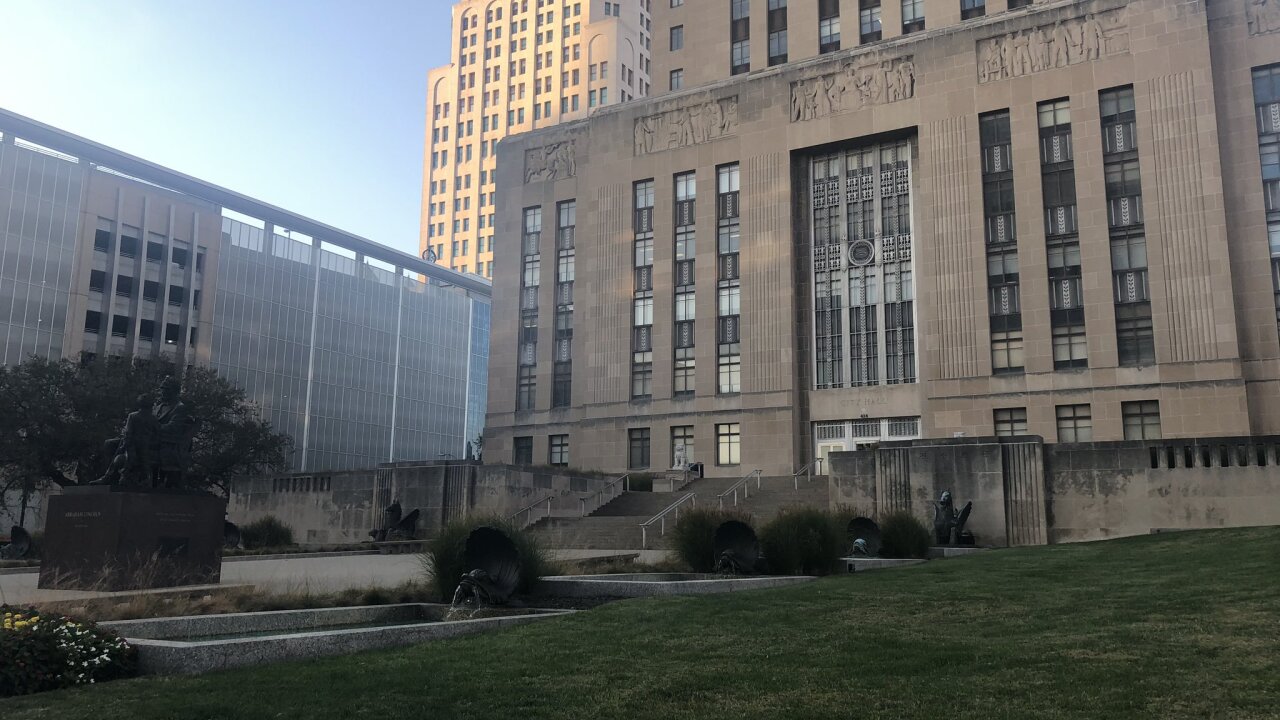 "Tonight I got an article from a NJ news source saying Brian Platt will be the new City Manager for Kansas City," Hall tweeted. "Strange, because the KCMO Charter requires a vote of the entire council to occur before there can be an offer. This has not happened as of today."

Hall tweeted a screenshot of an article from the Jersey City Times, which showed a picture of Brian Platt with the caption: Kansas City Here I Come.

That article has since been taken down.

As required by City Charter, and has been discussed openly and regularly since the departure of former City Manager Schulte, the Mayor will provide a recommendation to the City Council—based in no small part on the majority of Council’s conversations with him—regarding who he believes should serve as Kansas City manager. The Council must then codify this recommendation by a majority vote. No formal job offer is extended and presumably no candidate is separated from their place of employment until a contract has been signed.

Platt is one of four candidates for the position vacated by former city manager Troy Schulte, who announced his retirement in September 2019. Whoever is hired is expected to start on January 4, 2021.