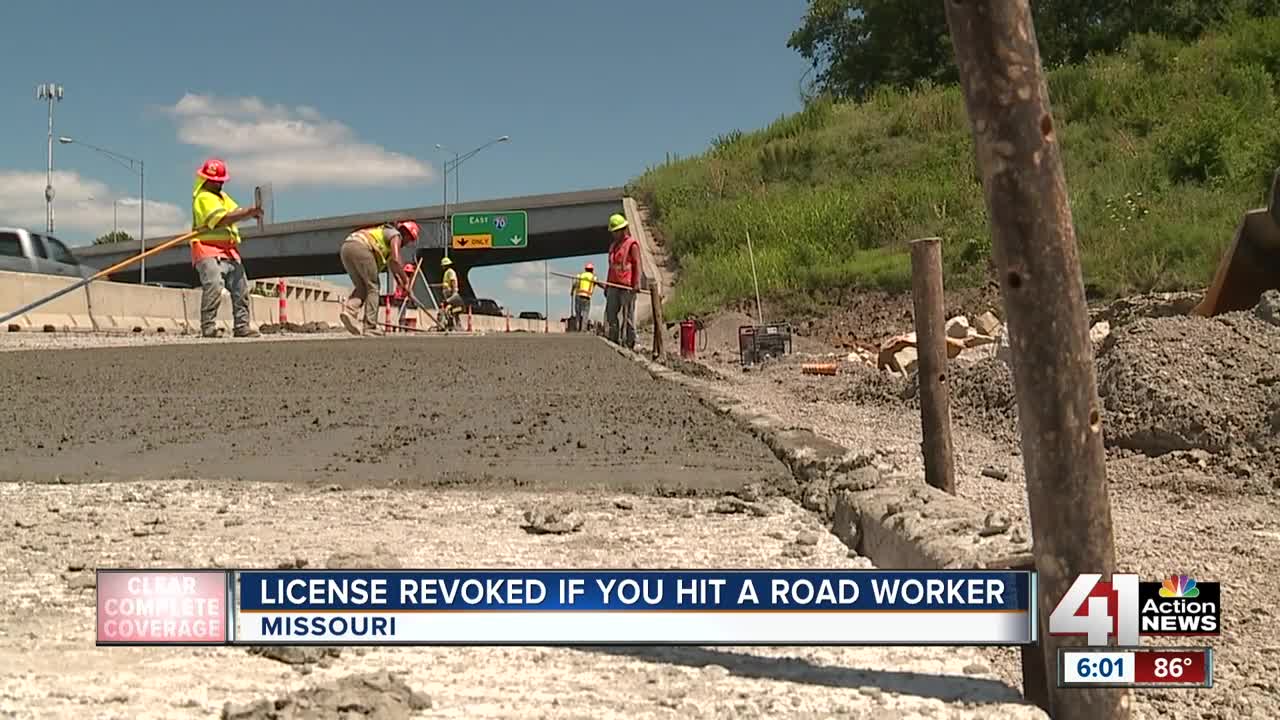 Penalties will soon increase in Missouri for those who hit crew members in work zones. 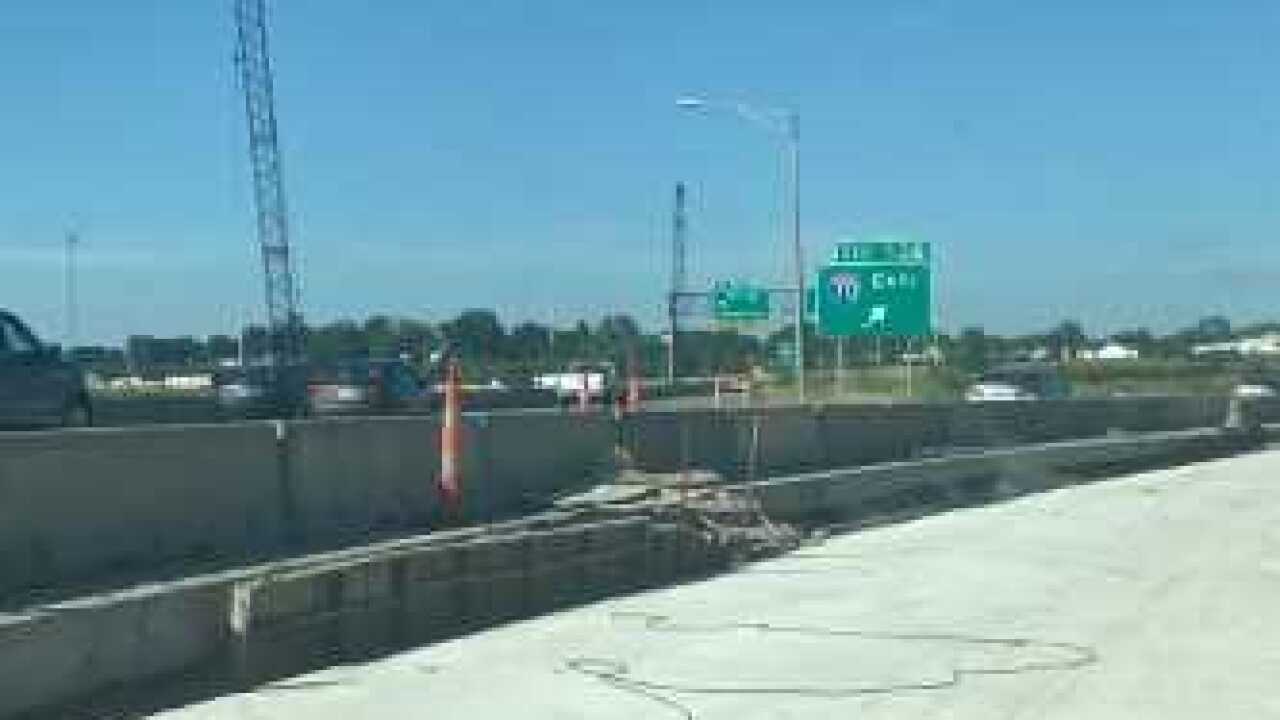 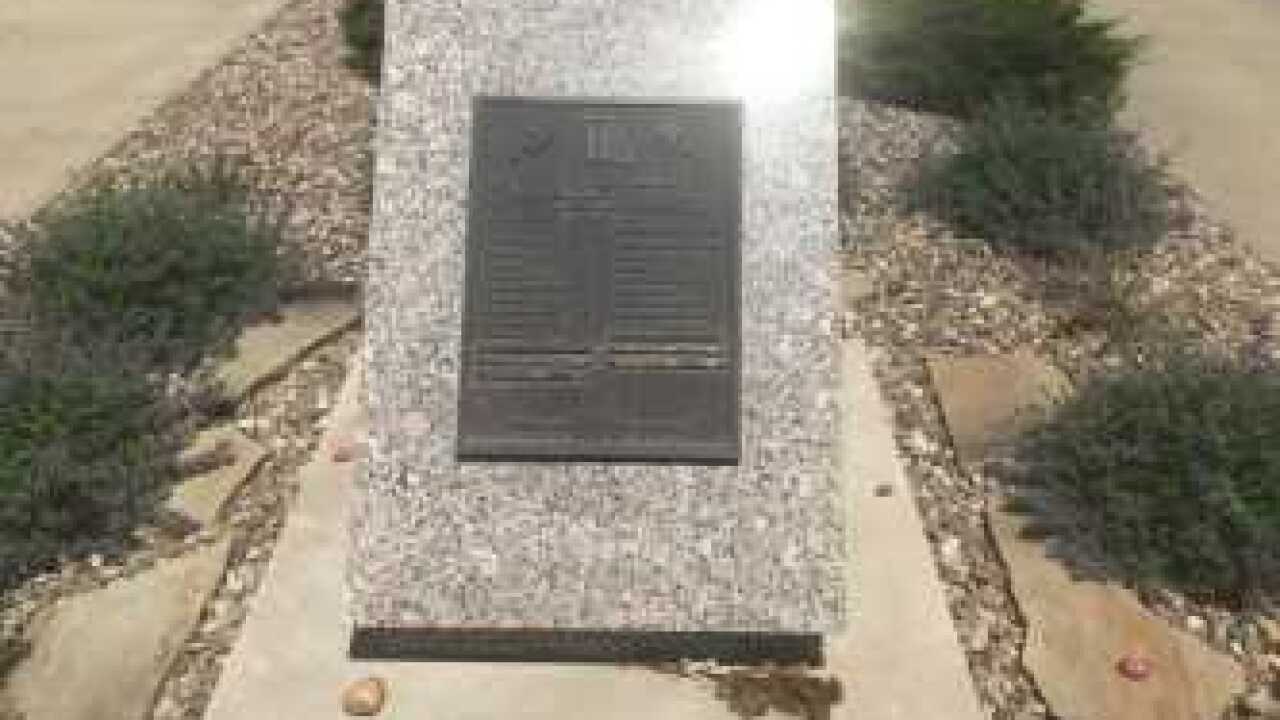 KANSAS CITY, Mo. — Penalties will soon be increasing in Missouri for those who hit crews in work zones.

Earlier this week, Gov. Mike Parson signed a bill that will go into effect on Aug. 28. Under the new law, a driver could have their license revoked if they hit a first responder, a utility worker or a Missouri Department of Transportation crew member in a work zone. Drivers will also face fines depending on the severity of the incident.

The law is known as "Lyndon's Law" after Lyndon Ebker, a MoDOT employee who was struck and killed by a distracted driver in Franklin County in 2016.

“We’ve had far too many incidents,” he said.

Outside of the MoDOT facility in Lee's Summit, the agency displays the names of those employees who have been killed while working at job sites.

Kidwell said these deaths could have been prevented if drivers were paying attention.

"It's really dangerous out there,” Kidwell said. “It's not like in the movies when you see a car coming and you jump out of the way. I mean, they’re coming way too fast. We’re completely vulnerable.”

Kidwell said these types of collisions or near-misses keep happening as more drivers use their phones on the roads.

"A lot of our trucks get struck by people that are texting and just not looking up or watching," he said.

Kidwell hopes the increased penalty will be a wake-up call for drivers.

"I hope it makes the public think twice. Put your phone down when you see activity up ahead and just pay attention," Kidwell said.

Since 2000, 19 MoDOT workers have been killed on the job in work zones.