New playground to open up in downtown Kansas City 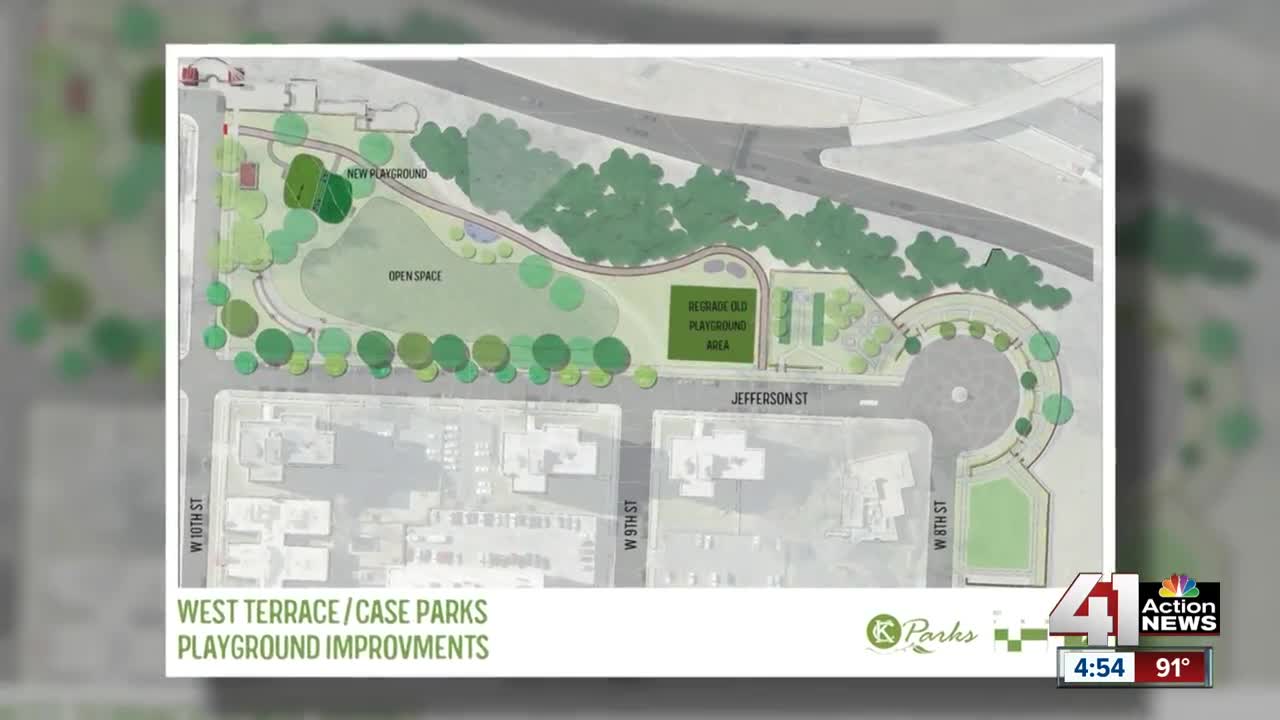 The West Terrace Park in Kansas City is getting a major update. 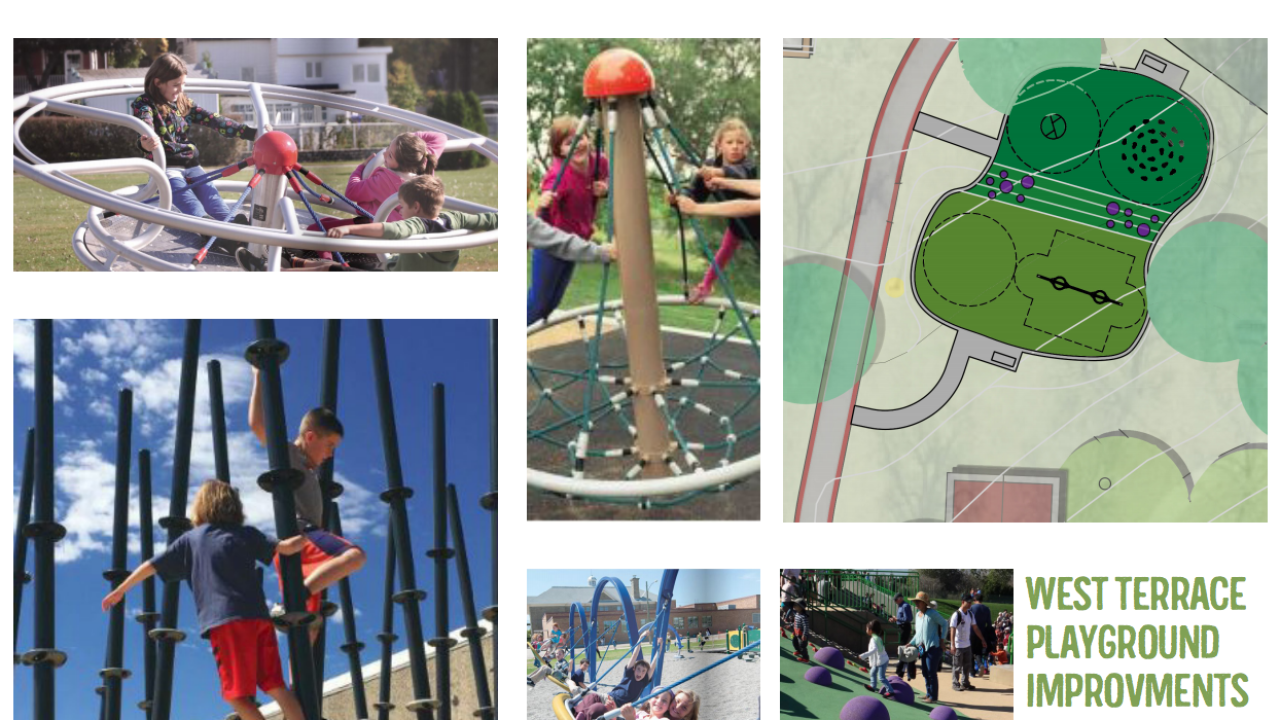 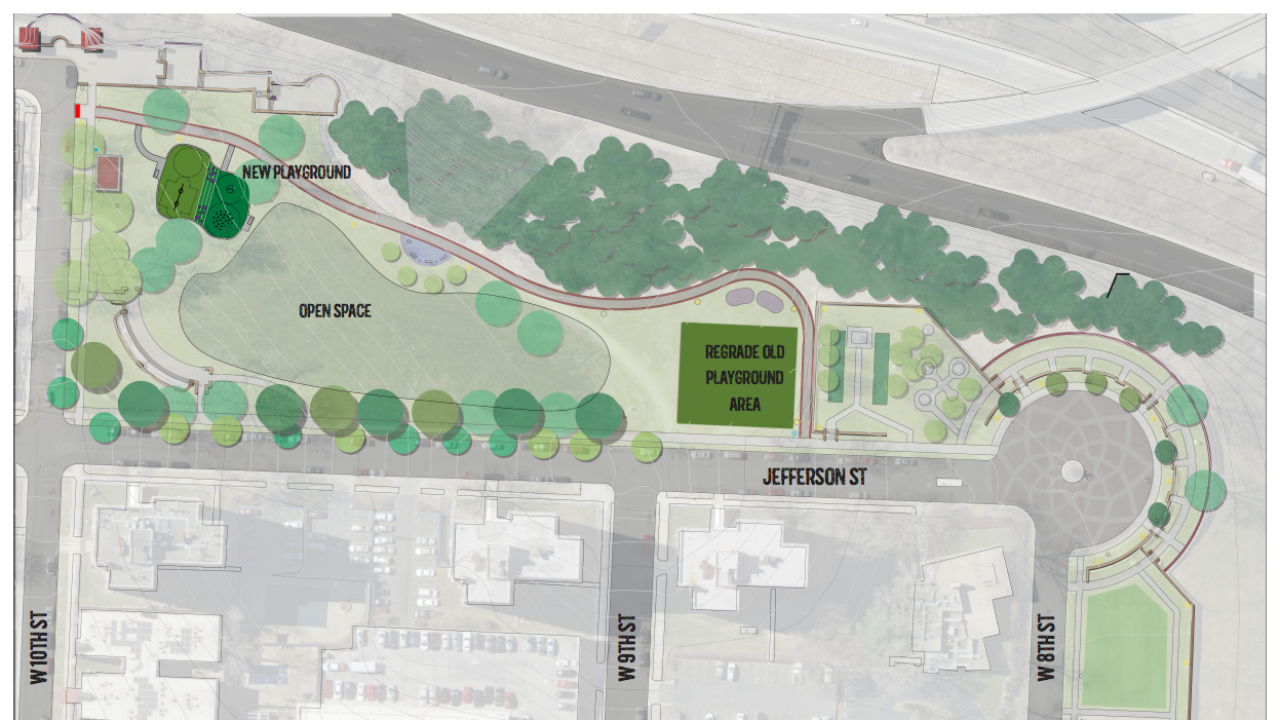 KANSAS CITY, Mo. — The West Terrace Park in Kansas City is getting a major update.

Neighbors and organizers with Kansas City Parks and Recreation said the park wasn't cutting it when it came to giving kids a place to play.

"As the residential people started to move in, we are starting to see families come in with kids," Jimmi Lossing, senior architect for the Kansas City Parks and Rec Department said. "We had a playground up here behind me and it was really old."

One person that helped get the grant for the construction is Maggie Goss, who a mom of two kids.

"There was no swings on this playground, can we get the swings reinstalled? The service material is not in the best shape. What can we do to revitalize this playground?" Goss said.

Goss and other neighbors applied for a grant from the Kansas City Public Improvement Advisory Committee. While they waited for approval, they took it upon themselves to clean up the park.

The parks department said the new playground will be state of the art.

"Then, we are also going to have a bamboo jungle, which is going to be new for KC Parks. It looks like bamboo and what the kids can do is that they can go from place to place," Lossing said.

Construction has already begun and parents are excited.

"I'm hoping that things like the playground and future improvements in the park will help people engage in the community around it," Goss said.

The playground is expected to open the end of September.