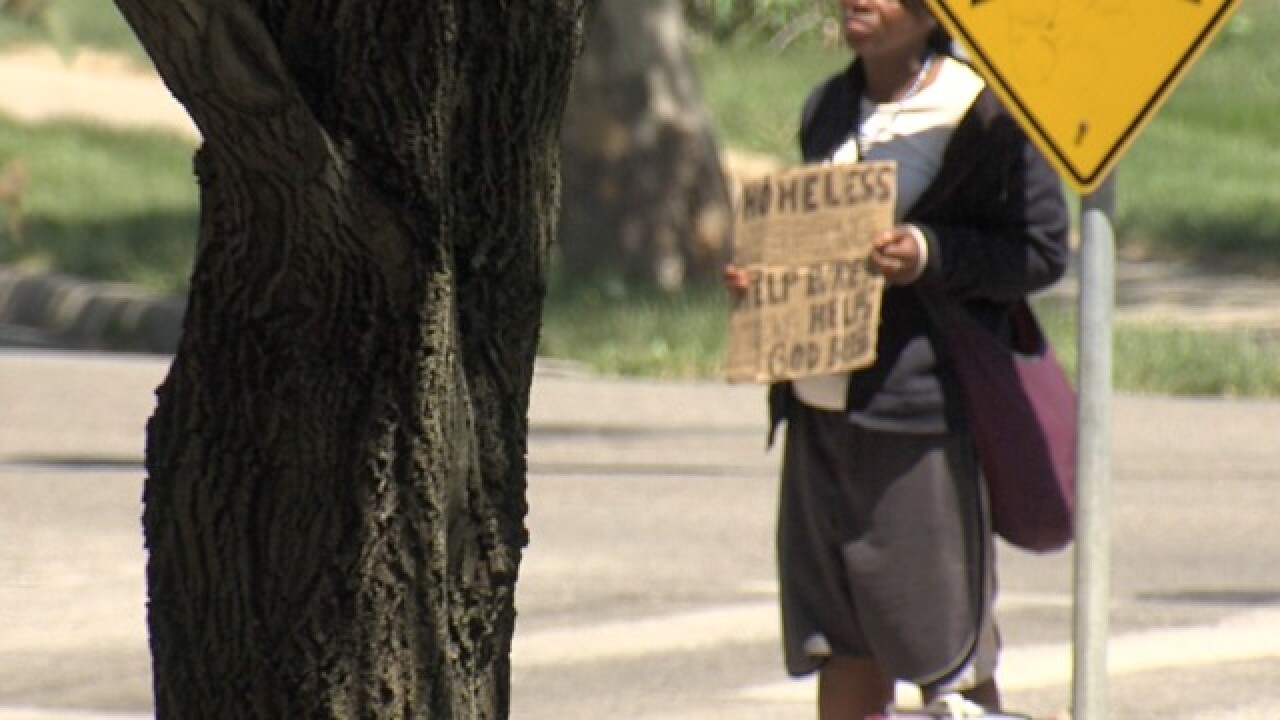 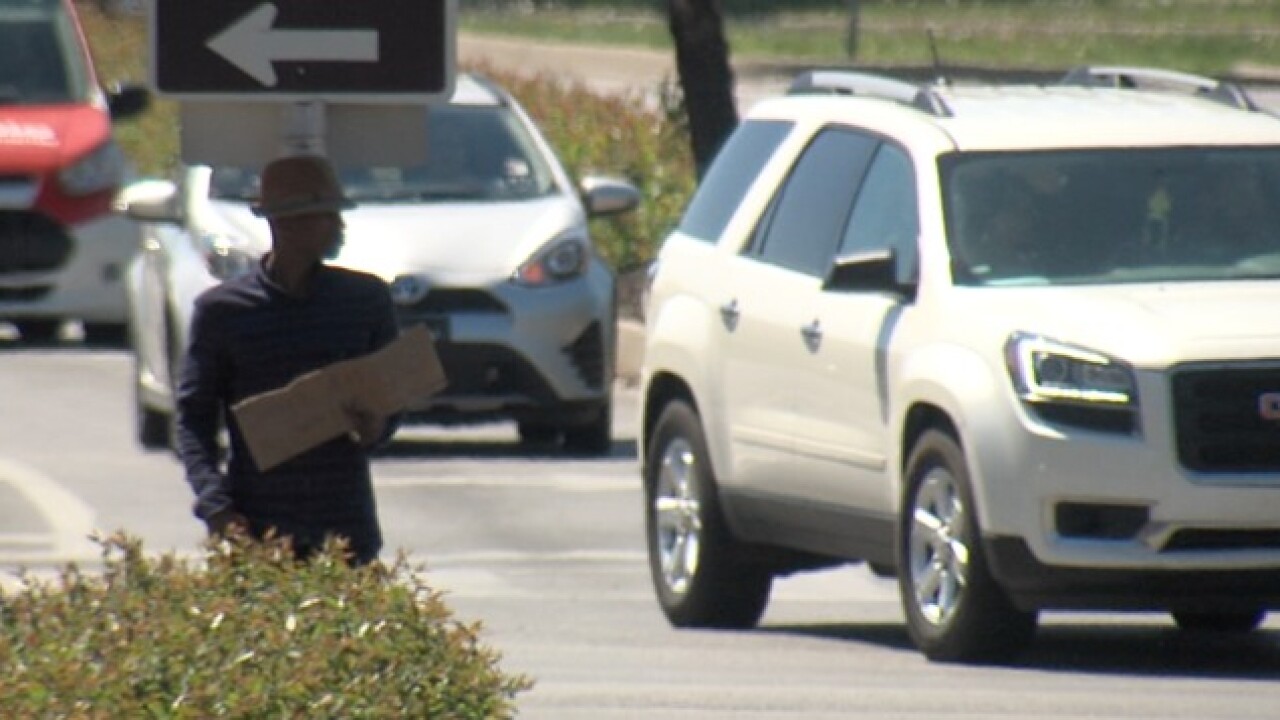 KANSAS CITY, Mo. -- The Salvation Army is forming a committee to help fight a growing problem in Kansas City. One that will help give the homeless a hand up and not just a handout.

Every day across the metro area, people can be seen holding up signs asking for help.

It was only three years ago that Shelar was holding a similar piece of cardboard. His longest stretch of homelessness lasted four years.

"I was one of those guys who lived under a bridge," said Shelar.

Before walking into the Kansas City Rescue Mission, persistence was paying off for Shelar. Just as it is for many others who are standing on the street corners.

"Sure they're are people out there who are going to try to scam you, who don't maybe need it, who are going to use it for alcohol or drugs, but then for every person that is, there may be someone who really needs it," said Shelar.

The Salvation Army is forming a new committee focusing on combating homelessness and panhandlers.

"We want to connect the resources to those who are in need," said James Mungai with The Salvation Army.

Mungai is spearheading the committee, teaming up with local police departments, non-profit organizations, churches, and anyone who wants to get involved and help on a consistent basis.

"It's not just one agency issue, it is an entire city issue," said Mungai.

It's Shelar's hope that the Salvation Army's efforts might put a stop to the growing homeless population in Kansas City.

"I think that's what it's going to take, I think we need every single resource we have to combat this," said Shelar.

The Salvation Army is inviting everyone to their next meeting on May 23rd at the Northland Salvation Army located at 5306 N Oak Trafficway in Kansas City, Missouri.