New study finds more teenagers are vaping than ever before 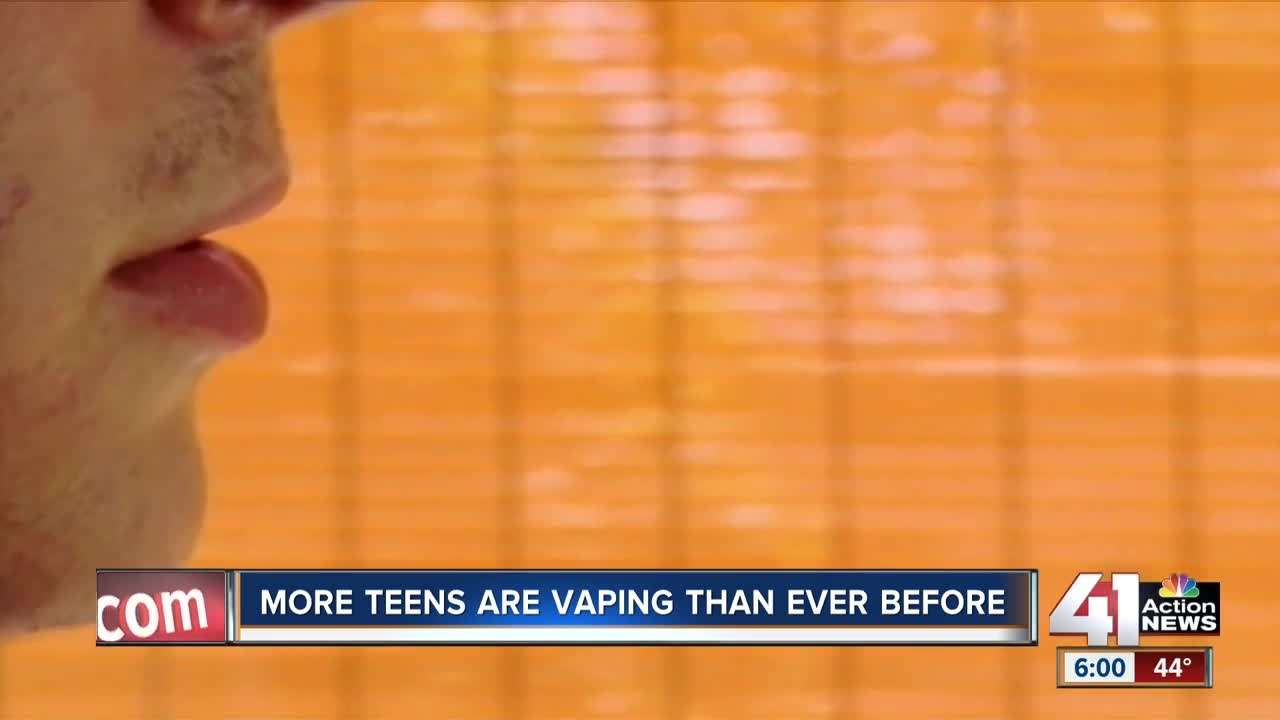 A nationwide problem is hitting home with more teenagers vaping than ever before. 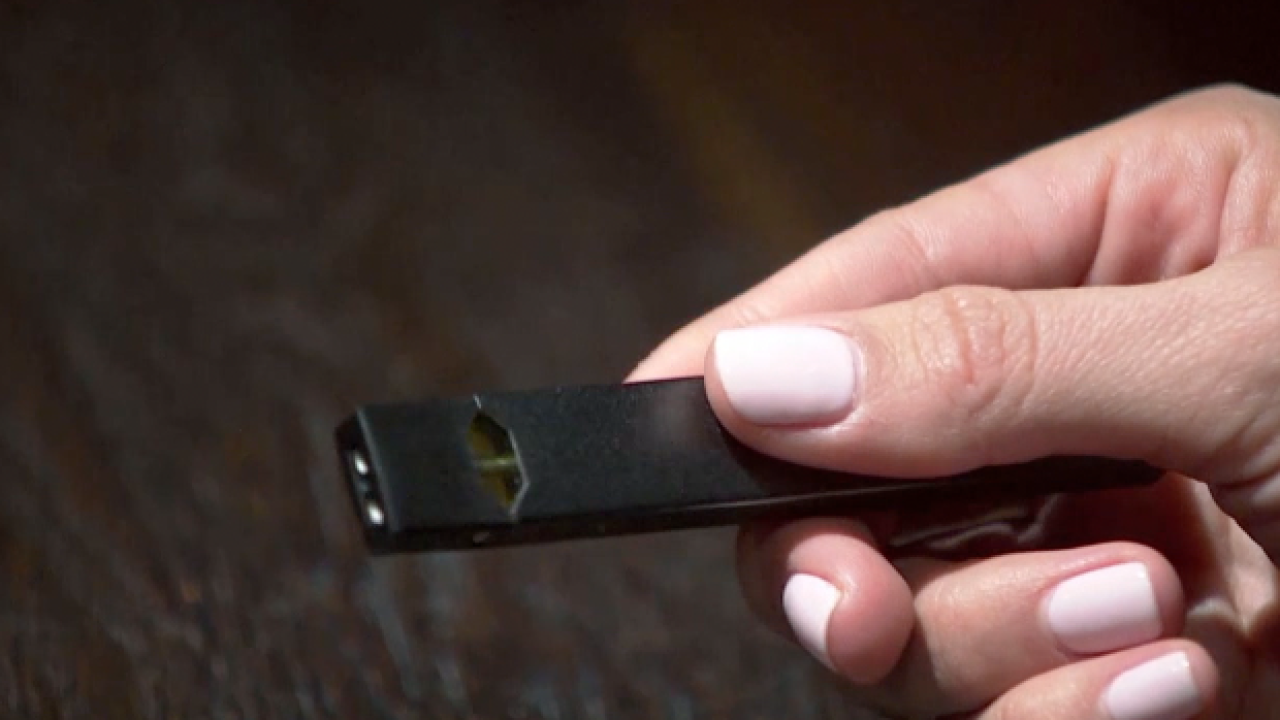 OLATHE, Kan. — A nationwide problem is hitting home as more teenagers are taking up vaping than ever before.

Vaping is now second only to alcohol as the most frequently used substance by teens.

According to the University of Michigan study, nearly 40 percent of high school seniors have tried vaping in the past year.

"It's getting scary, once that was something that was considered to be something that individuals 16 and 17 years-old were experimenting with drugs and alcohol, we continue to see this gradual decline in the age of first use so now we're sitting at 12," said Kevin Kufeldt, Program Manager at Johnson County's Adolescent Center for Treatment.

Kufeldt said the skyrocketing number of kids using e-cigarettes is so shocking that the county has changed its target population to middle school students and their families. Kufeldt said they work on prevention techniques and educate the families about the harmful affects of drugs and alcohol.

More than 37 percent of high school seniors say they've vaped, which is up from just over a quarter of 12th grade students last year. The annual report from the National Institute on Drug Abuse shows kids are vaping nicotine and marijuana. Many also claim they're just vaping e-liquid flavors.

"Even the items that say they have flavors -- if you read the fine print and read what they say -- it always includes nicotine. But the consumer doesn't always know that. So they may not be aware that they're using nicotine when they're using this product," said Dr. Wilson Compton, National Institute on Drug Abuse.

Kufeldt added many teens don't categorize themselves as a smoker.

"We're seeing more and more vaping kids, they don't even consider it smoking, if you ask them if they smoke they don't smoke, they vape," said Kufeldt.

Experts say nicotine is highly addictive and affects a developing brain. The FDA previously declared teen vaping an epidemic threatening to ban all flavored vaping products unless manufacturers can come up with a way to prevent teens from accessing and using the products.

In most states, including Kansas and Missouri, stores are not allowed to sell e-cigarettes to anyone under the age of 18.