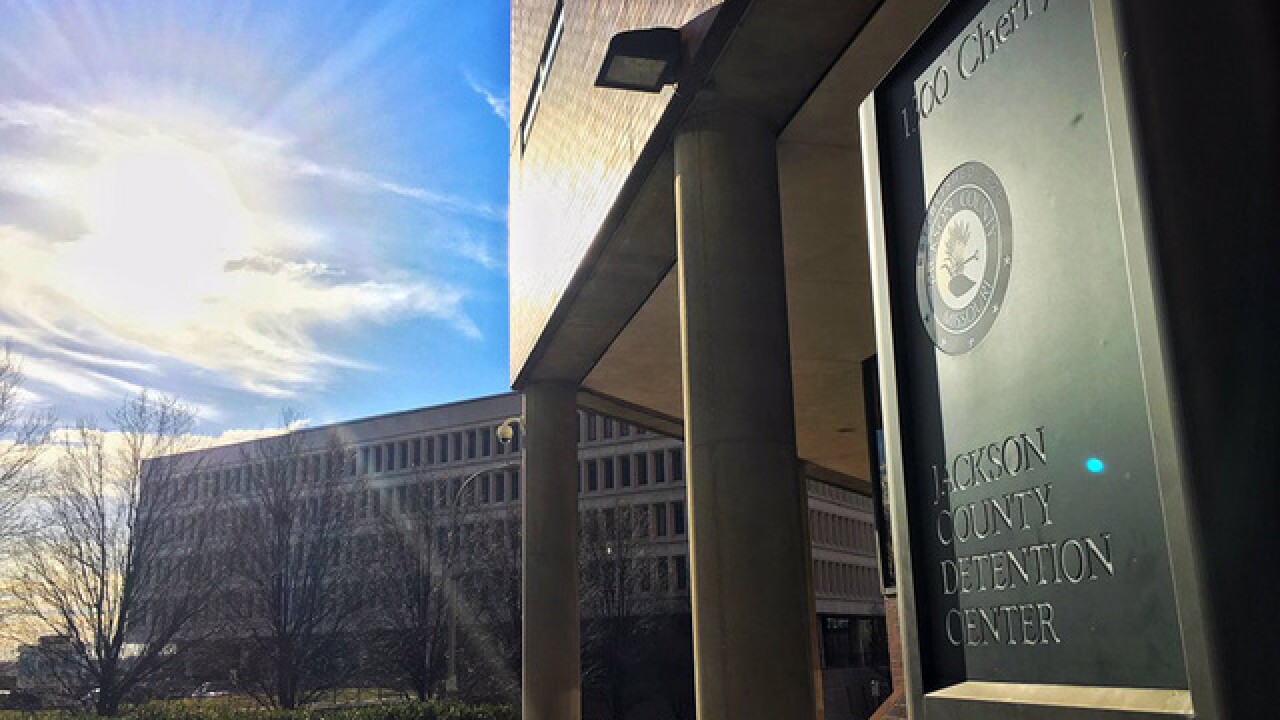 KANSAS CITY, Mo. – After repeated complaints from jail employees and inmates, Jackson County leaders are putting together a task force to look into whether to rebuild or renovate.

This comes after former inmates have complained about what they call a culture of abuse from workers in the jail. They also said inmates with mental health problems aren't getting proper treatment.

Jail employees have complained that the building is outdated, saying some of the cell doors won't lock, which creates a safety issue. Some experts agree, saying the latest technology could dramatically reduce safety concerns.

Jackson County Executive Frank White said he agrees, but has one reservation.

“I want to make it clear that I am not opposed to a new jail. But I have yet to be convinced that we need a bigger jail,” said White.

The new task force will look at how much it costs to run the existing Jackson County Detention Center, how much it would cost to renovate it, and what the size, design, and cost of a new jail would be to improve safety and streamline jail operations.

“What you don’t want to do is build a new jail and add 500 beds to it and if the process stays the same then down the road you’re dealing with the same things by—overcrowded and understaffed,” said White.

The new task force will review previous recommendations and, for the first time, ask citizens for their opinions and solutions.

Jail Task Force Chair John Fierro said it will be a thorough process.

“We need to make sure that conditions are healthy. That they are safe and that they have the latest amenities whether it’s technology, etc.,” said Fierro.

The jail task force is expected to submit its final report by May 2018.

According to a release from Jackson County, White is also recommending the largest budget increase in the Department of Corrections' history. It includes raising starting wages to $15 and issuing a $15 - $20 million bond to fund emergency safety and security repairs to the jail. The release did not say specifically how large the increase proposed is.