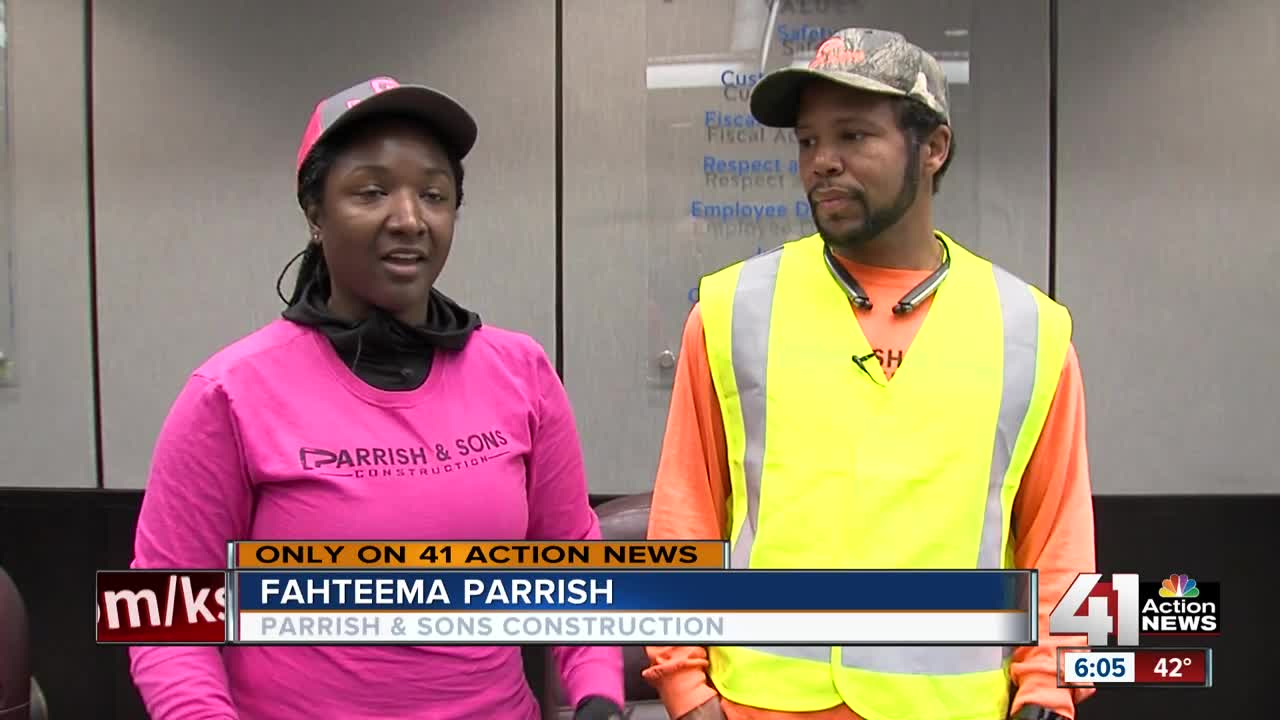 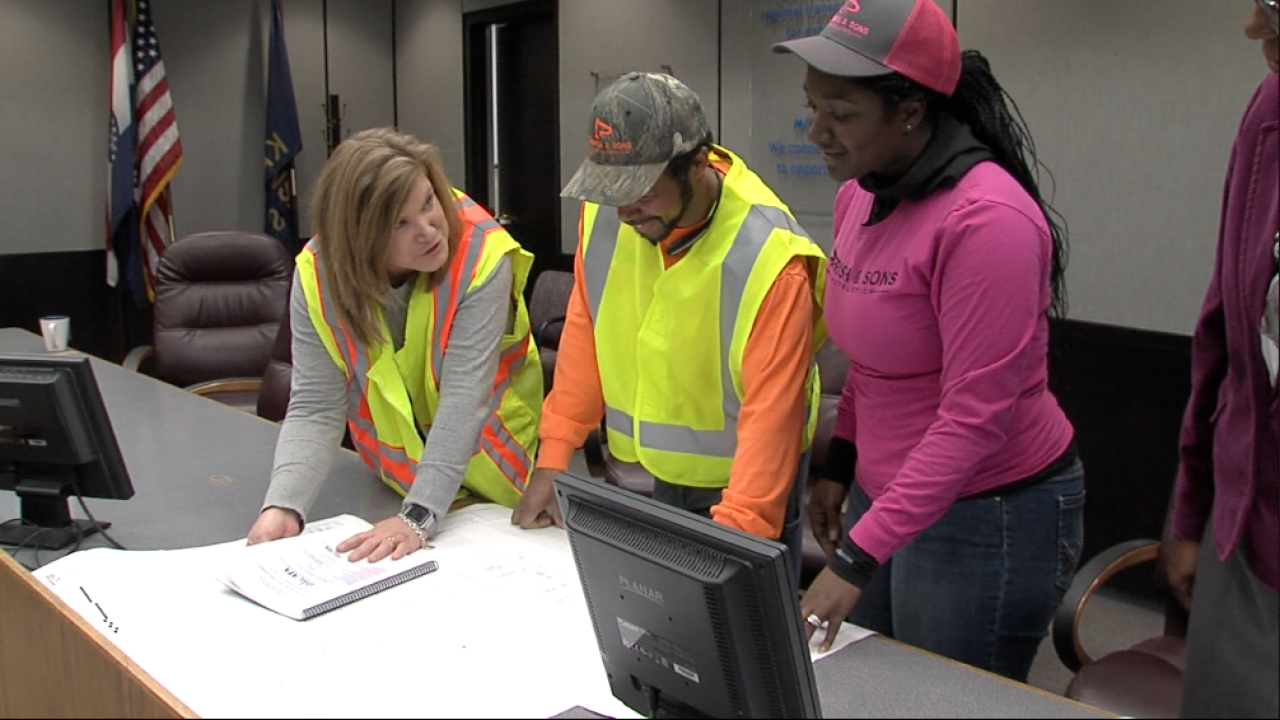 KANSAS CITY, Mo — While ground has not yet been broken on the new terminal at KCI Airport, some local firms are already getting work because of the project.

That's thanks to a free six-month business crash course designed by Clark Construction, one of the companies on Edgemoor's team.

Jennifer Hart, who started Hartline Construction in 2011, was part of the first six-month class. Hart explained it can be difficult to operate in the construction world as a woman-owned business.

"It's sometimes hard to be taken seriously as a woman in this field," Hart said.

When she heard about a project the KCATA put out for bid, Hart immediately thought of a minority-owned company that participated in the Clark program: Parrish & Sons Construction.

"She has taken her time, she has reached out and kind of walked us through. We put together an estimate for this project," Owner Fahteem Parrish said.

Parrish & Sons will handle excavation on the project, which involves revamping 20 bus stops.

Fahteema and Clark Parrish started their company in 2015 in the hopes of passing a booming business on to their four sons. Through the Strategic Partnership Program, which is tailored toward small firms, they learned about reading blueprints, handling bonding and insurance and putting together accurate estimates.

"If you bid too low, then you lose. If you bid too high, then you're still losing, so finding that sweet spot of where to put your price," Fahteema Parrish said.

Both Hartline and Parrish & Sons hope to use their newfound skills on the new terminal, but in the meantime, they'll be busy working with the KCATA.

"We want small businesses to grow and be able to grow capacity to become the big players in the construction game," KCATA Disadvantaged Business Liaison Whitney Morgan said.

This will be the first KCATA project reserved entirely for small businesses.

The Kansas City Strategic Partnership just began its second iteration, meeting every Thursday night. Edgemoor has committed to continue the program until all interested companies who apply have a chance to participate.