NFL Draft not coming to Kansas City in 2020 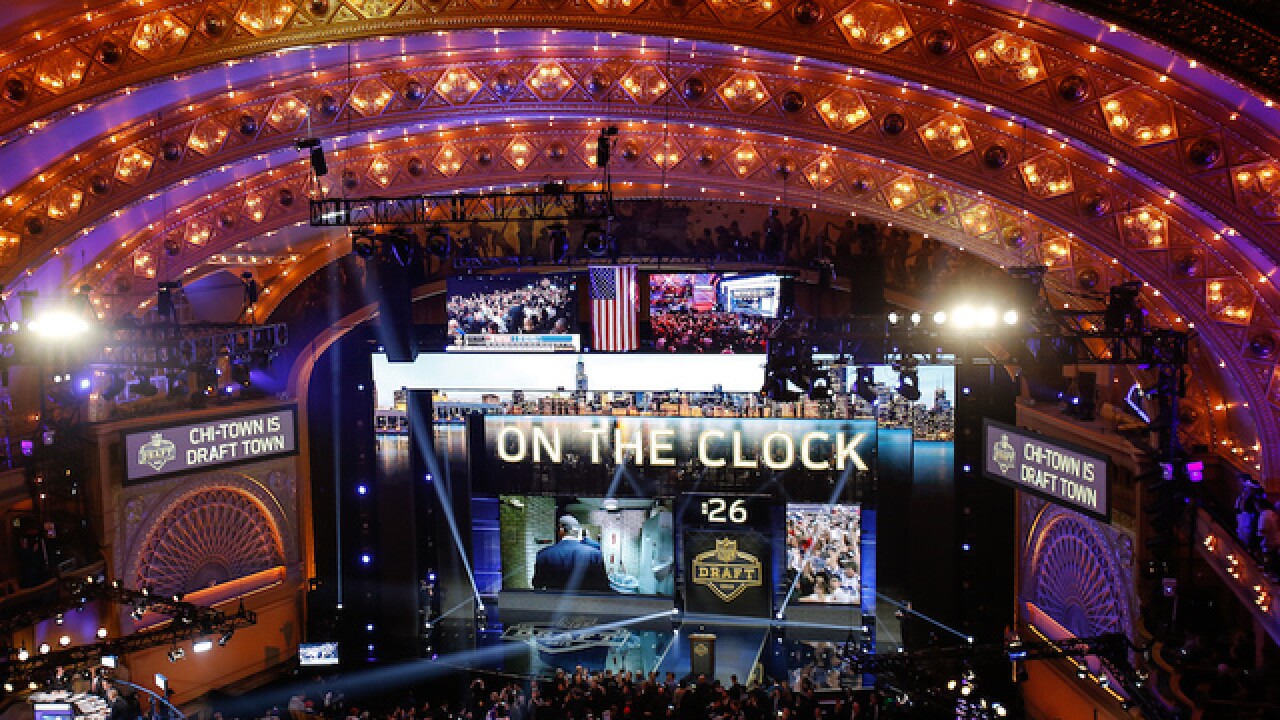 Copyright Getty Images
Kena Krutsinger
<p>A general view prior to the start of the first round of the 2015 NFL Draft at the Auditorium Theatre of Roosevelt University on April 30, 2015 in Chicago, Illinois. (Photo by Kena Krutsinger/Getty Images)</p>

On Wednesday, the league announced it will hold the event in Las Vegas. The league said it made the decision after a comprehensive evaluation process of the plans submitted by several cities.

Kansas City was one of several cities that bid to host the 2019 and 2020 NFL Draft. Earlier this year, the league announced it would hold the 2019 event in Nashville.

"The NFL Draft is one of the most-anticipated events of the year and we are excited to take it to Las Vegas," said Commissioner Roger Goodell in a release. "We look forward to working with the Raiders, Las Vegas officials and the Las Vegas Convention and Visitors Authority to create an unforgettable week-long celebration of football for our fans, the incoming prospects and partners."