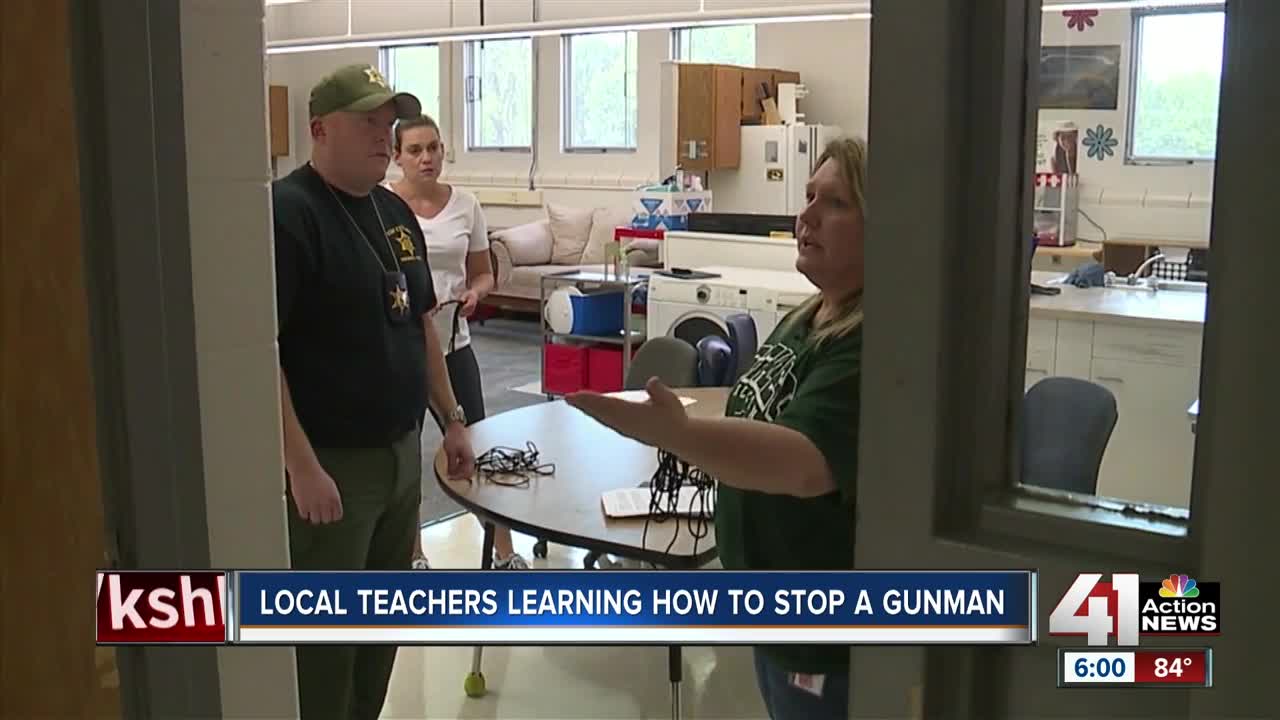 Schools across the metro are preparing to welcome students back for classes. And with mass shootings dominating recent headlines, many school districts also are taking a deeper look at their plans to keep students safe. 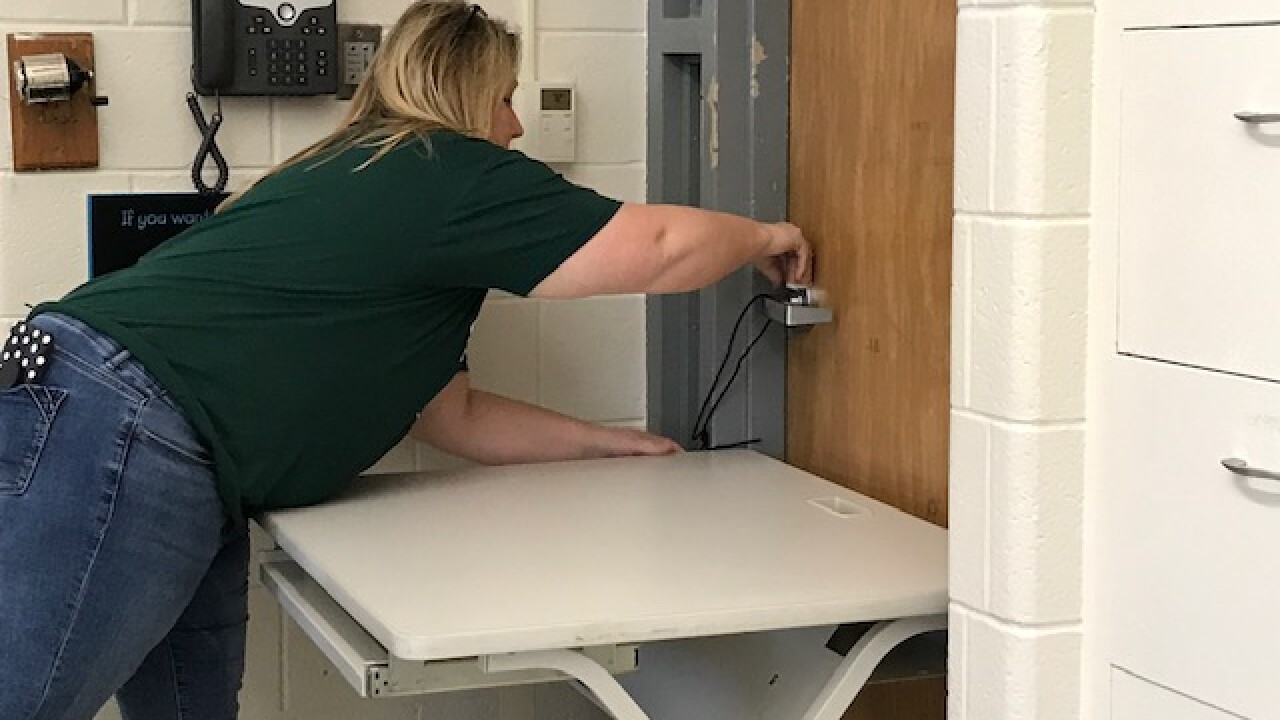 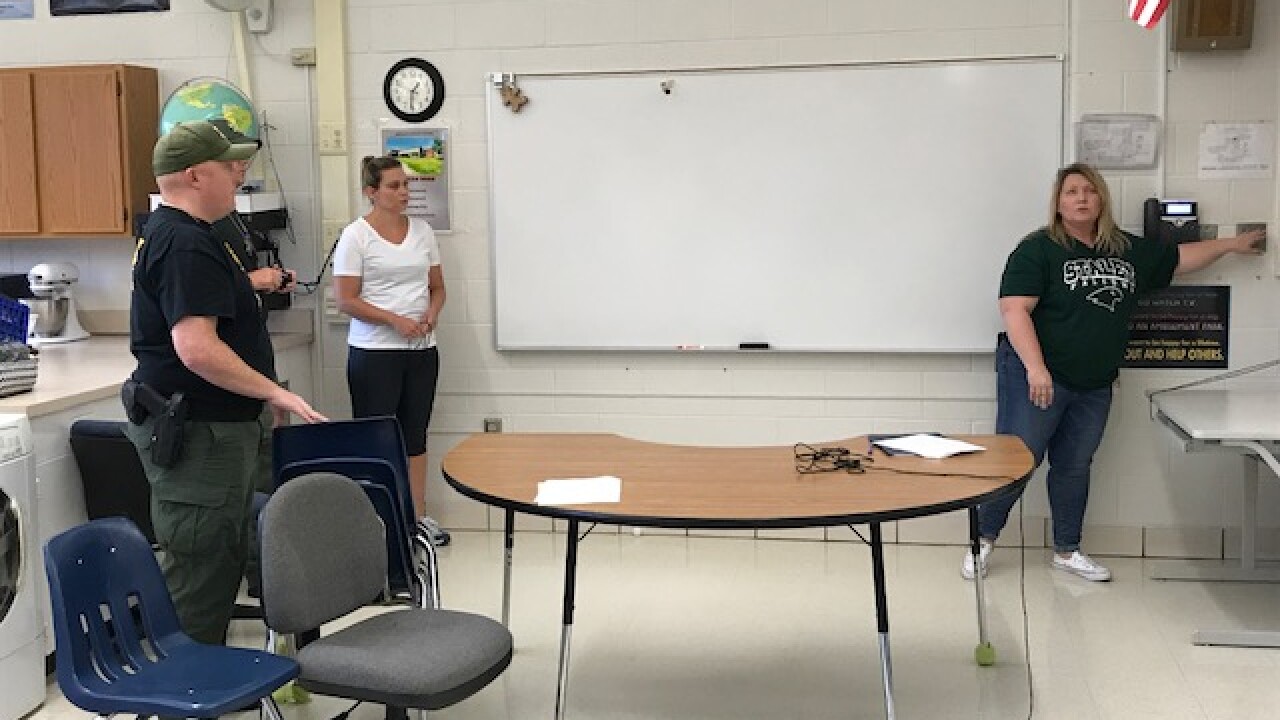 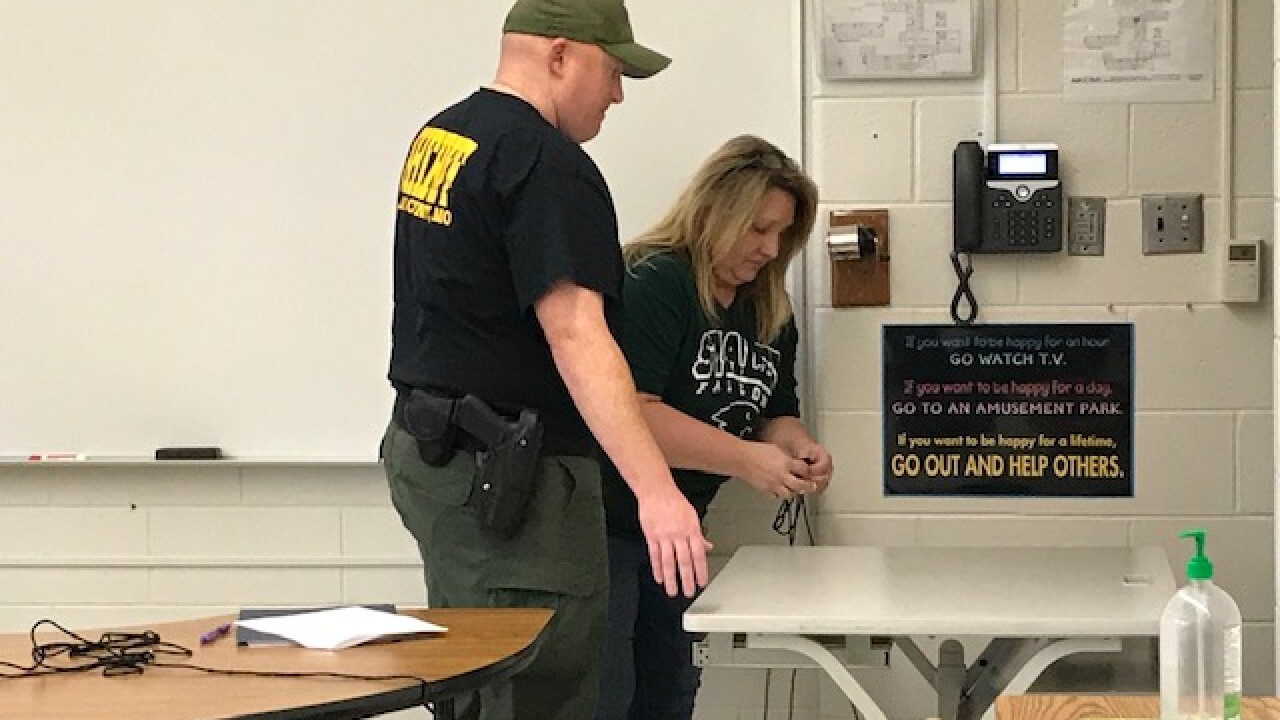 GLADSTONE, Mo. — Schools across the metro are preparing to welcome students back for classes.

Students in in Kansas City, Missouri, and most other districts return to class next week.

With mass shootings dominating recent headlines, many school districts also are taking a deeper look at their plans to keep students safe.

Instead of the tradition run-hide-fight model, teachers and staff are being taught to "Lock out, Get out, Take out."

"When we come into a classroom, what we need to decide is which way the door opens or closes," Antioch Middle School sixth-grade teacher Tammy Bremer said as she ran through a training scenario.

The new training is based on a model developed by Strategos International, a security consulting company based out of Grandview. Instructors said it empowers teachers and staff.

"Pre-Columbine, where it was just shut the door and hide under the desk, we're trying to get away from that mindset from being a victim to saving everybody and protecting themselves," Clay County Sheriff's Sgt. Scott Archer said.

Archer said it's a collaborative effort.

"We'll actually train the staff members with a law enforcement officer and a teacher, so it's just not cops coming in and saying this is what you need to do to keep yourself safe," he said.

For North Kansas City schools, active shooter training is a line item in the district's budget.

Across the state line, the Kansas Board of Education recently divvied up $5 million to help school districts beef up security, including a $429,000 grant the Blue Valley School District plans to use to install interior locks on its classroom doors.

Meanwhile, Bremer is committed to do anything possible to keep her students safe.

Sadly, that's no longer the case.

A few dozen NKC schools staff members are undergoing active-shooter training this week. They'll then teach it to their colleagues, who will pass the necessary information on to the students.