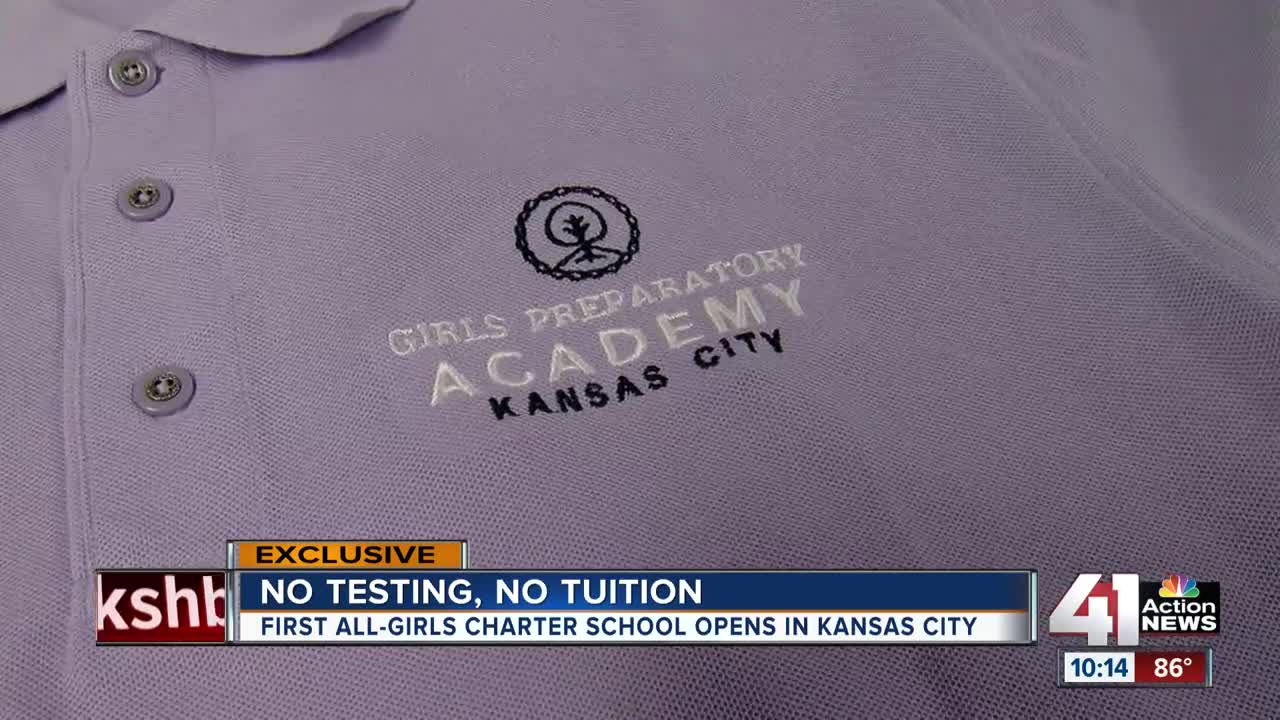 An affordable all-girls school is coming to Kansas City. The Kansas City Girls Preparatory Academy will be free. It will open in the fall with a fifth-grade class of students from within the Kansas City Public Schools boundaries. 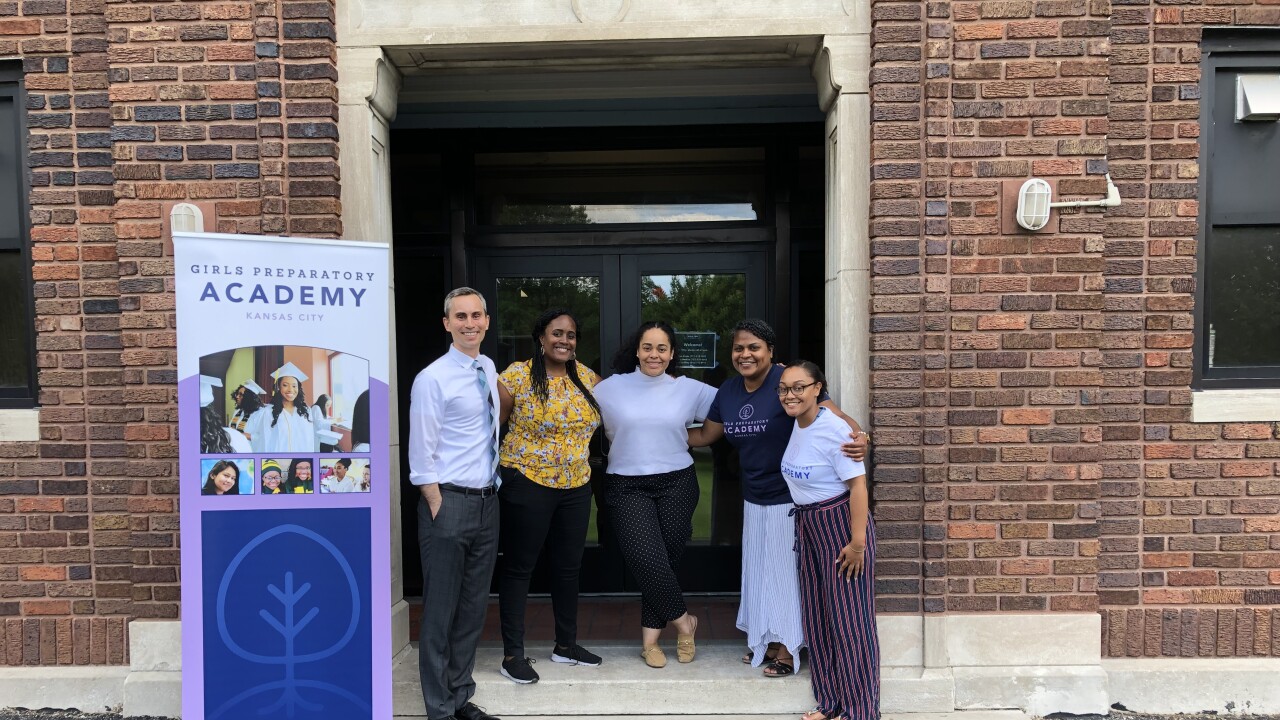 It's been empty, but the old, sturdy structure, with its hardwood floors and chalkboards-turned-SMART boards, will once again serve students.

This fall, it will open as the Kansas City Girls Preparatory Academy, a new charter school modeled after one started by a KC-native in New York City’s East Harlem neighborhood.

“We will serve fifth grade girls in the Kansas City school district boundaries,” said Christine Kemper, the founding board chair. “We hope to have 100 of them enrolled by mid August.”

There are 76 girls enrolled as of mid July.

One of the other founders is Julie Tomasic, a Kansas City police officer who's served on the force for 29 years, mostly in the inner city. She is currently working as security detail for the mayor.

She's seen a lot in her career but rarely, if ever, talks about it. She said feels her entire career has led her to this moment.

“I’ve worked on many, many big investigations. I've made lots of great arrests. I've worked on a lot of cool cases, done a lot good police work. But I honestly feel like this school, long-game, will be one of the biggest contributions that I can make to reducing crime and reducing violence in our city,” Tomasic said.

“You have to be a girl living in the Kansas City, Missouri, public school district and entering the fifth grade. That's it,” Kemper said.

The new charter school will be an affiliate of the Young Women’s Leadership Network. It is sponsored by the Missouri Charter Public School Commission.

Tomasic and Kemper said they are excited about the diverse and experienced team they have running the school.

A woman by the name of Tara Haskins was recruited from Texas to lead the school as principal. She wasn't looking for this job, but read the charter application.

“I read it, and the fact that it called out just the segregation that is in the city — and racism — I've never seen a charter write it in the charter and describe the way that our school will help dismantle those things,” Haskins said.

Haskins said she knew she had to be a part of it.

Just this week, girls who are already enrolled started coming by the school to pick out their uniforms.

They said they are getting excited for school to start.

So far, the school has been funded almost entirely with private dollars. They have also applied for, and received, a few federal grants.

Once students begin classes, the school will receive allocations similar to what other schools receive per pupil, though they told us it will be about $2,000 less than what schools in KCPS receive per pupil.

Kemper said that difference is significant. For a larger charter school, for instance, that could mean a difference of $2 million dollars.

“For us, it is $200,000,” Kemper said. “That is a big number to us. So it’s a parallel issue, but I think when you ask about funding it's important that people understand that we’ve had a big inequity in the Kansas City, St. Louis markets, in terms of how we fund charter and district schools. And they’re all public, so there shouldn’t be a difference in how they are funded.”

As discussions continue at the state and federal level about funding schools, whether district or charter, Kemper said they are confident they can serve their students.

The school is so new and so focused on getting everything ready for the upcoming inaugural class, leaders said they aren’t even sure what else they need at this point.

Two friends of a board member toured the school a couple of weeks ago and realized the school needed a refrigerator and microwave for the teacher’s lounge, so the two friends bought them.

When asked by 41 Action News viewers what they needed, they responded with two suggestions: gift cards for teachers to prepare classrooms and a washer and dryer set.

“We will need volunteers and tutors and mentors and all kinds of people to put in their time as well as their treasure,” Kemper said. “We just haven’t organized that piece of it yet.”

The team said they have a link on the website where people can sign up to help, and they’ll be in touch with them about ways they can get involved.