Nonpartisan group wants voters to know their rights at polls 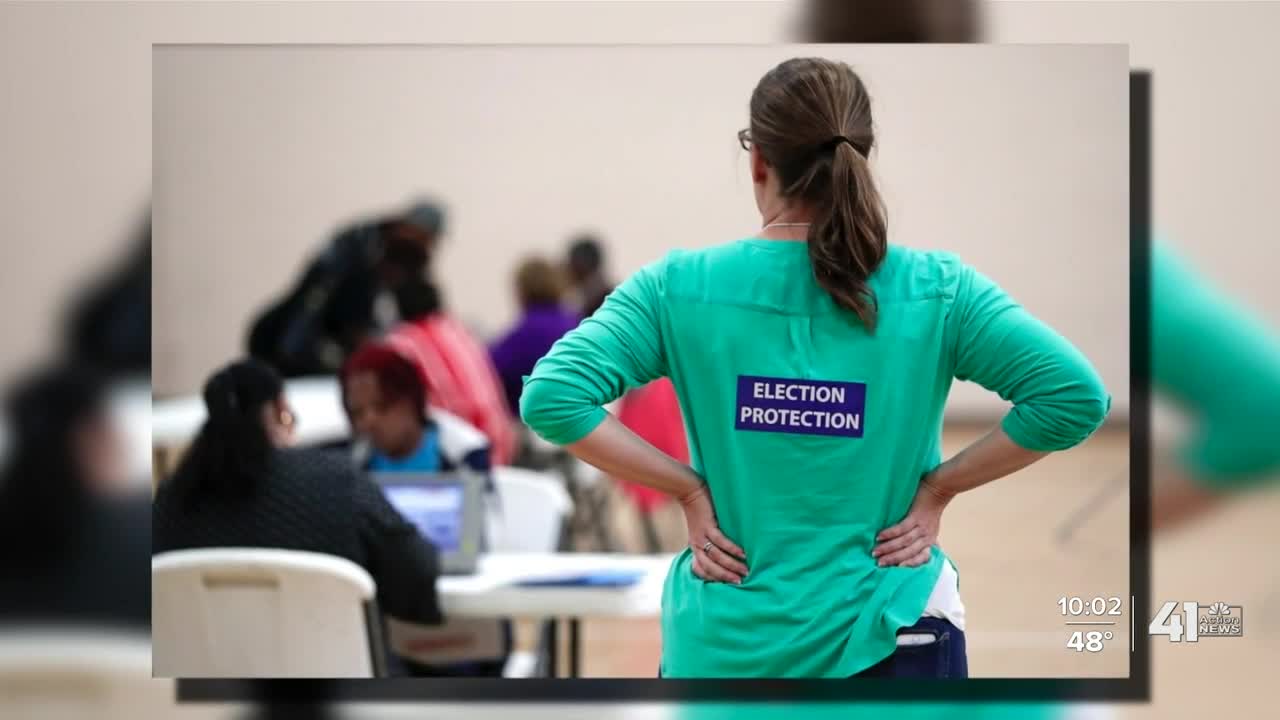 Thousands of people have already cast ballots for the Nov. 3 general election across the Kansas City, but those who go the polls on Election Day may see more people monitoring the process in less than three weeks. Voters should know their rights before heading to the polls. 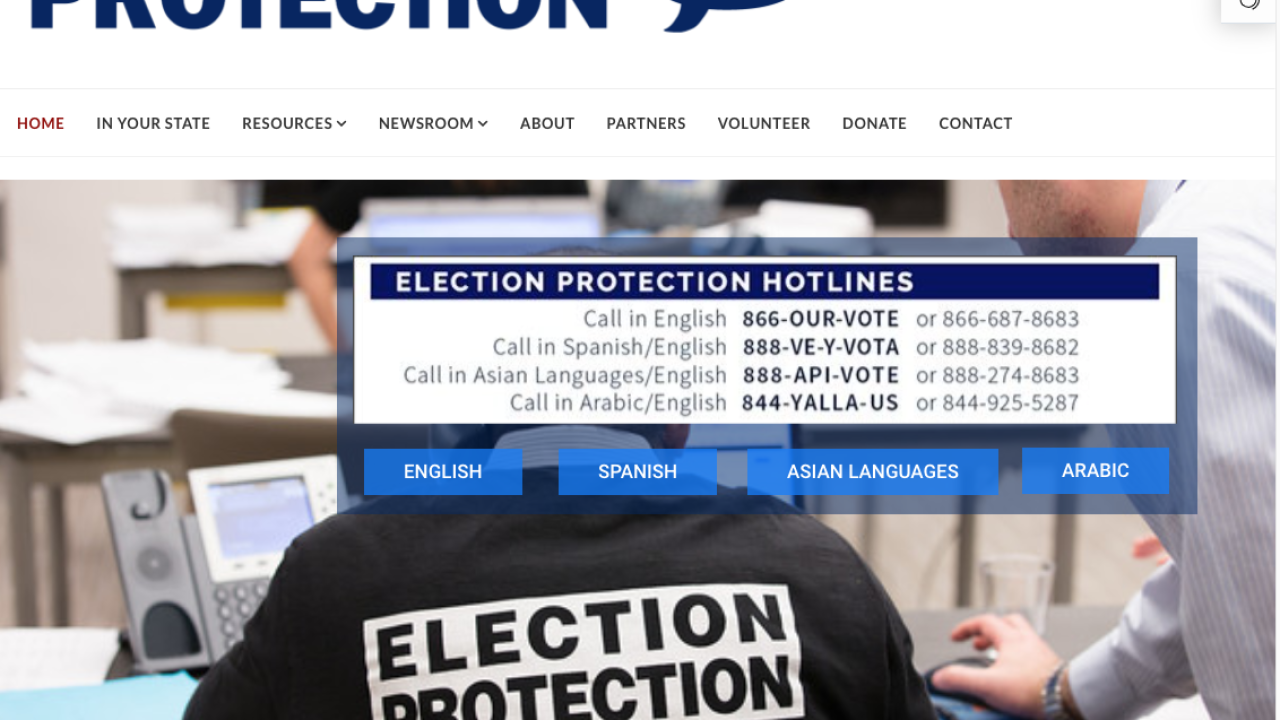 KANSAS CITY, Mo. — Thousands of people have already cast ballots for the Nov. 3 general election across the Kansas City, but those who go the polls on Election Day may see more people monitoring the process in less than three weeks.

The Missouri Voter Protection Coalition, a nonpartisan watchdog group that includes members of the Missouri Bar, will have a thousand of "poll watchers" fanned out across the state on Nov. 3 to observe polling locations and document possible issues.

The group plans to watch for a wide range of issues during an unusual presidential race contested amid the global COVID-19 pandemic.

“Are there signs of intimidation or overt police presence at the polling places or people being harassed? Are safety protocols being followed? Are masks being made available to voters,” Denise Lieberman, a voting rights expert who coordinates the Missouri Voter Protection Coalition, said.

Allen Rostron, a constitutional law scholar and law professor at the University of Missouri-Kansas City, said it's important to know your rights as a voter and understand who may be at the polls aside from the poll workers, who are there to help shepherd voters through the process and answer questions.

Missouri allows these so-called "pole challengers" who are allowed to be inside the polls and stand next to the check-in table.

“They are allowed to challenge a voter's eligibility, but they are not allowed to talk to voters directly nor are they allowed to disrupt the voting process,” Lieberman said.

But they may not be the only ones at polling sites for the 2020 election.

People who don’t have official business shouldn’t be inside the polling place, but Rostron said there are limited restrictions on who can hang around outside.

"Again, it's a free country and you could offer your advice to people about voting,” Rostron said. "Whether you choose to take that advice is up to you. However, voters are always encouraged to report any issues to poll workers and the board of elections immediately."

Missouri law prohibits electioneering within 25 feet of the entrance to a polling place. The law also forbids distributing literature, placing signs or wearing campaign apparel, such as shirts or buttons and other items.

Poll workers are instructed to ask people in violation to move at least 25 from the entrance, turn their shirt around or cover it with a jacket. Failure to do so can result in that person's removal from the property.

Kansas has similar restrictions, except electioneering is prohibited within 250 feet of any state polling place.

“Like anything, they are not perfect there's not a perfect system,"Rostron said. "There certainly have been people who were supposed to be allowed to vote and they've been turned away by the officials. It happens, but you hope it's pretty rare."

To report an issue before or on Election Day, voters can call the Voter Protection Hotline at 866 OUR-VOTE, which is available in several languages and also can help with for general election or voting-related questions.