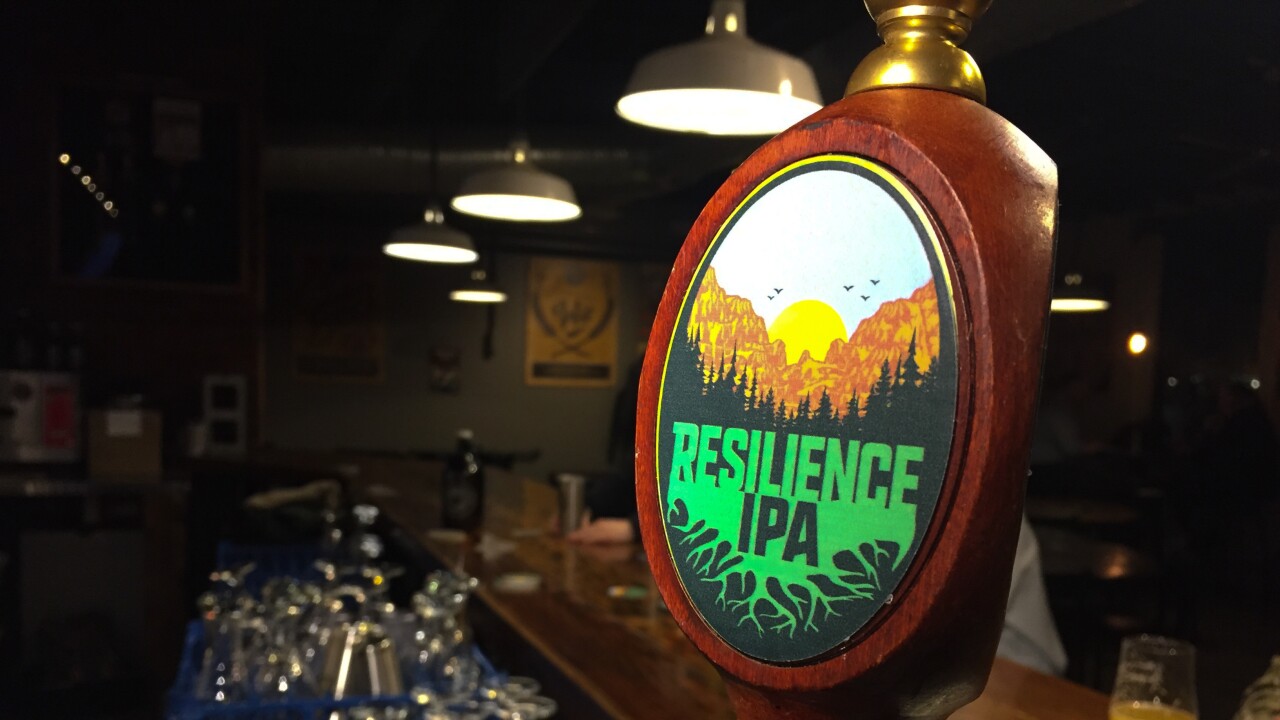 Following the wildfires in the state, Sierra Nevada brewery shared the recipe for its "Resilience IPA" to breweries across the country.

Today’s the day! At 4 tonight, we will be tapping our spin on the @SierraNevada Resilience IPA! 100% of the proceeds go to the Campfire Relief Fund. #ResilienceIPA #ButteStrong #CraftBeer pic.twitter.com/1mfCTc3T3N

Every penny of sales of the beer will help fire victims. Schaffter said once his customers heard that, they wanted to help.

"Knowing that people without a home and have been misplaced, they really wanted to support it and there is a lot of eagerness to be able to try to beer," said Schaffter.

The customers at Cinder Block were not the only ones eager to help. The brewery was as well.

"As we found out about it, we wanted to get right onboard with it and do it," Schaffter said.