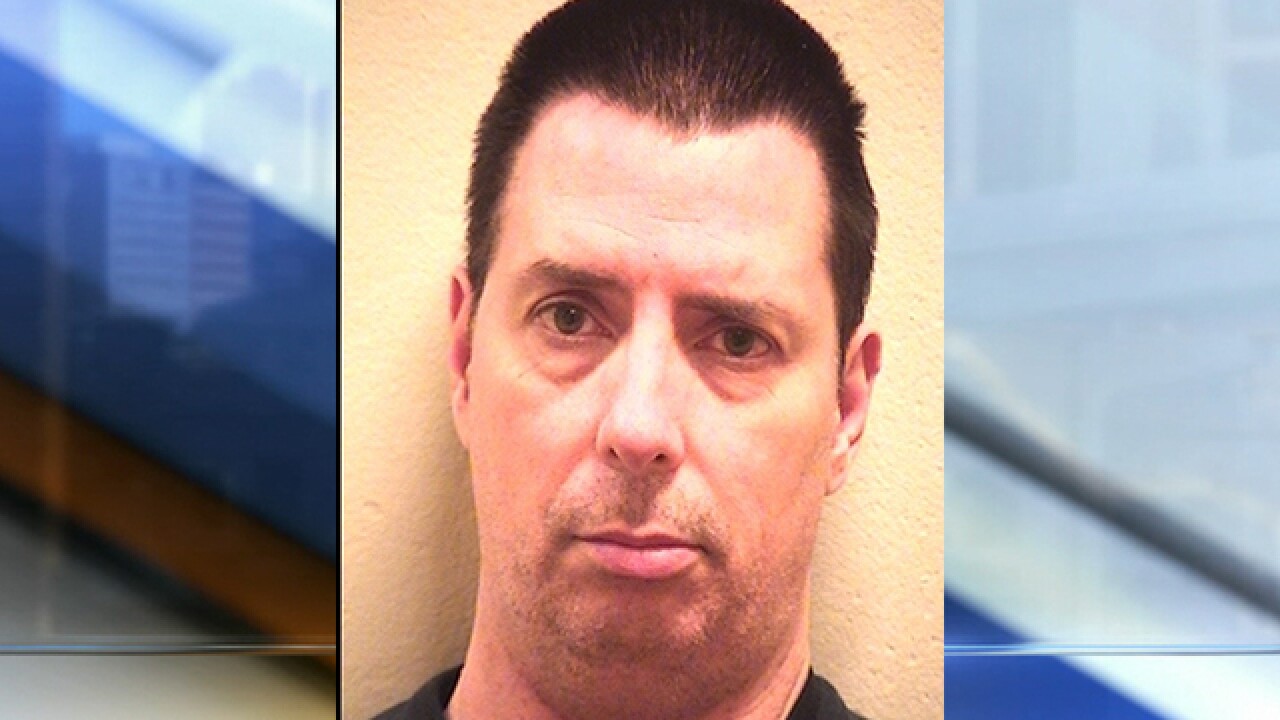 Copyright 2017 Scripps Media, Inc. All rights reserved. This material may not be published, broadcast, rewritten, or redistributed.
<p>Richard Wall is charged with second-degree sodomy. </p>

A Northland massage therapist is accused of inappropriately touching a client.

Clay County prosecutors have charged Richard Wall, 48, with sodomy in the second degree.

According to charging documents, the victim told police the sexual assault happened Oct. 1 at Massage Heights at 9225 NE 152 Highway.

The victim said while Wall was working on her upper thigh area, he put his hand inside of her genitals.

The woman said she jumped up and Wall apologized, saying, “I'm sorry, I've never done that before," and directed her to where there were some towels, so that she could clean up and he then quickly left the room.

The next day, Wall told sex crimes detectives during the massage the victim was "manipulating her private parts" and once he realized what the victim was doing, he ended the massage, according to the probable cause statement.

During further questioning Wall declined to speak with detectives.

If convicted, Wall could spend up to seven years behind bars.