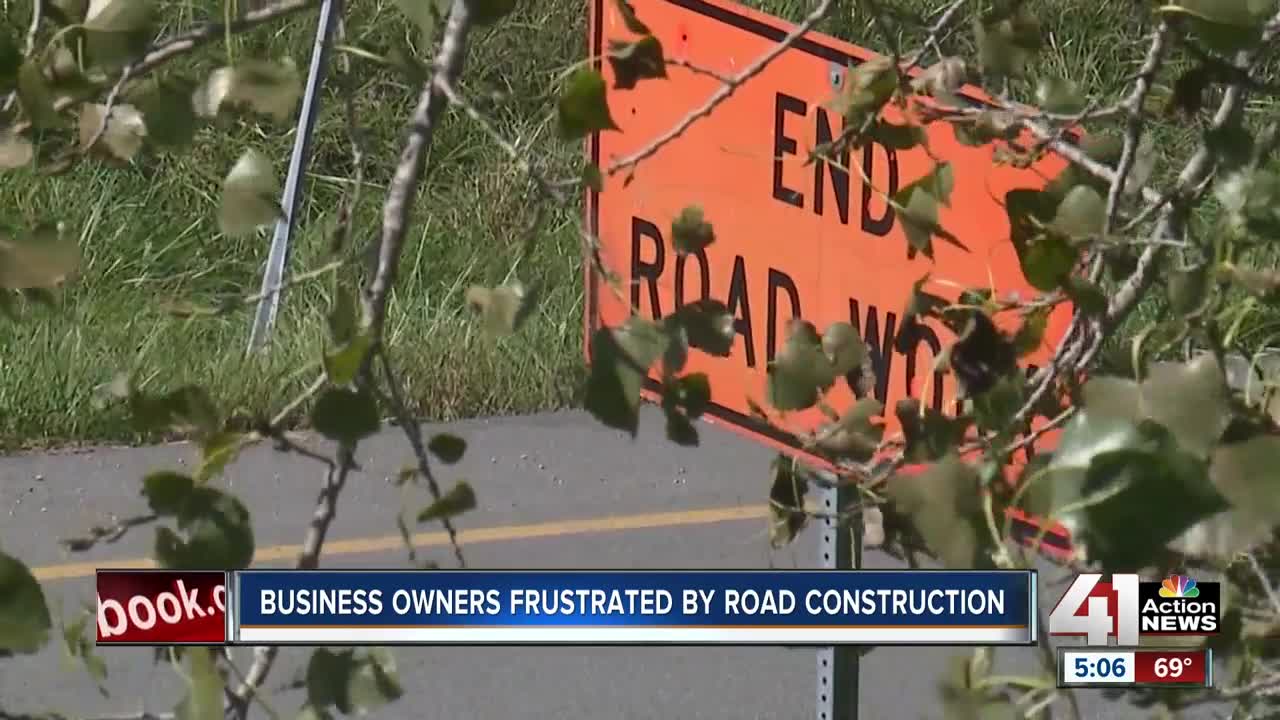 Northland business owners are frustrated with a slow moving construction project that is hampering their business. 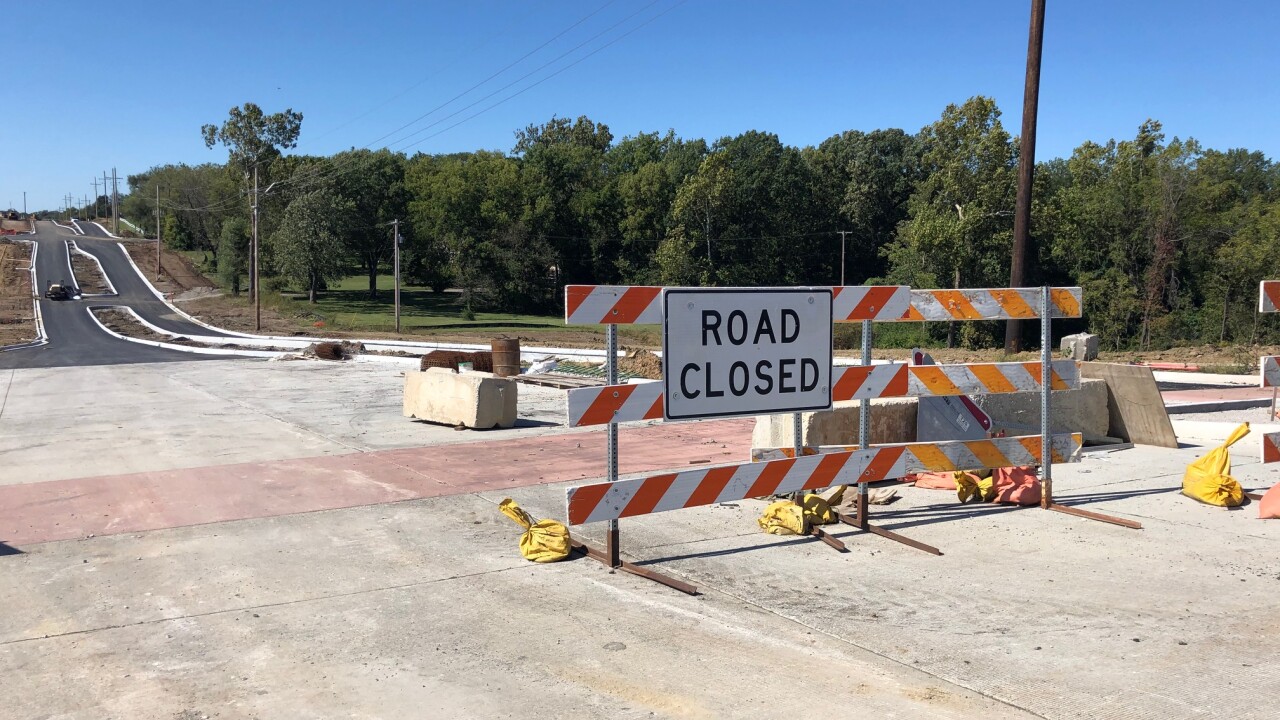 KANSAS CITY, Mo. — The lunch and dinner rush at a Northland business has slowed down, and employees are blaming road construction.

For months, cars have been maneuvering detours and traffic cones to get to Wings Cafe on Englewood Road.

“They’ll call us and ask us for directions and we’ll have to take them like all the way around," Cheyenne Dickson said. "And they get so frustrated, and they just don’t come."

Employees at Wings Cafe said business has been slow since the start of the summer.

“I haven’t seen them out there doing anything," Dickson said, "but the road is still blocked off, and it does cause us to be dead because a lot of people say they can’t get to us."

Employees attribute the halt in business to a $13.2 million road project stretching from just past U.S. 169 to the east and Waukomis Drive to the west.

“We do have to tell clients how to get home a lot of times because we do have clients traveling from like Lee’s Summit, Olathe, Overland Park, St. Joe," said Jakob Ristau, Owner of Landlock Tattoo & Body Piercing.

The main issue for Ristau has been getting people to and from his shop. As for business, he said it's going well.

“We are mostly appointment based, so we aren’t too affected by it," Ristau said.

Something many business owners in the area agreed on was that construction would soon come to an end.

“I have a lot of people that used to always come in and I’d know them on name basis and now I don’t see them, so I hope," Dickson said.

"With a reasonable winter, the contractor stated that he intends to be totally complete before July 2020," Miller said. "It is possible that winter delays may push the completion to late July."

The Notice to Proceed was issued on March 19, 2018, and Miller said the work started a few days later.