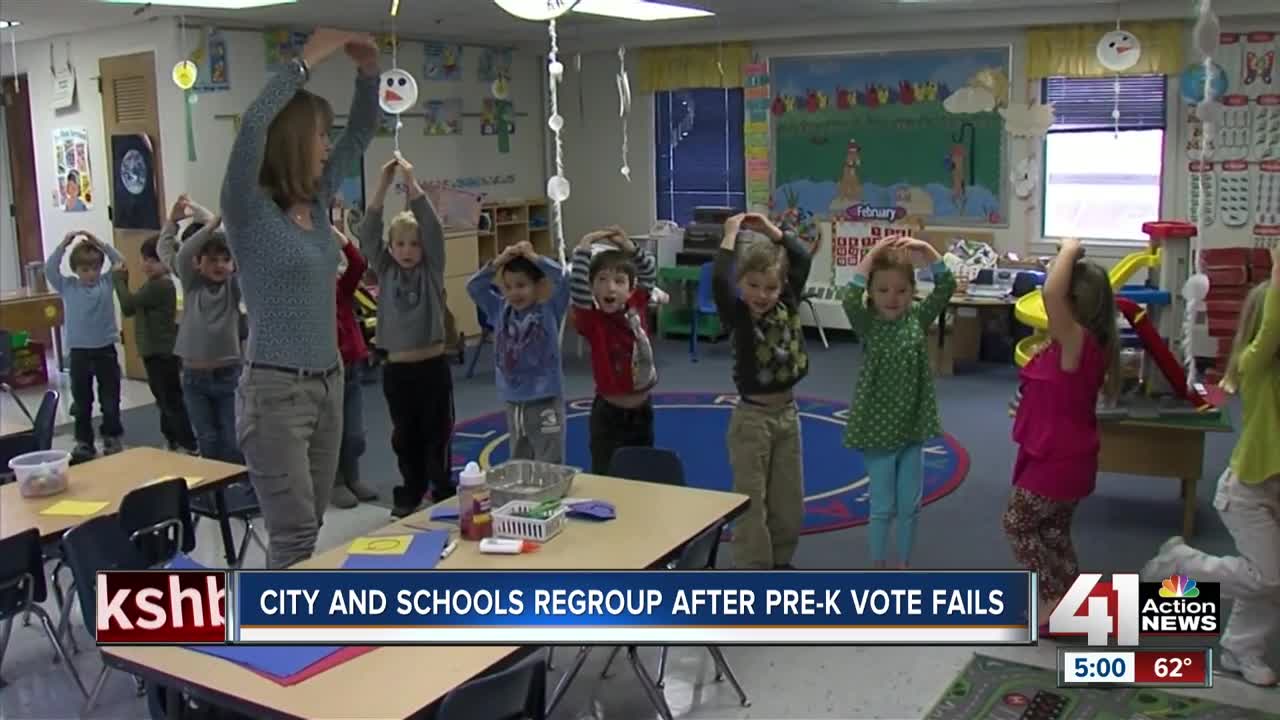 Kansas City, Missouri, residents handily voted down a sales-tax increase Tuesday, which would have funded high-quality pre-kindergarten education programs for every 4-year-old in the city. But the need remains, so what is next for school districts and city leaders? 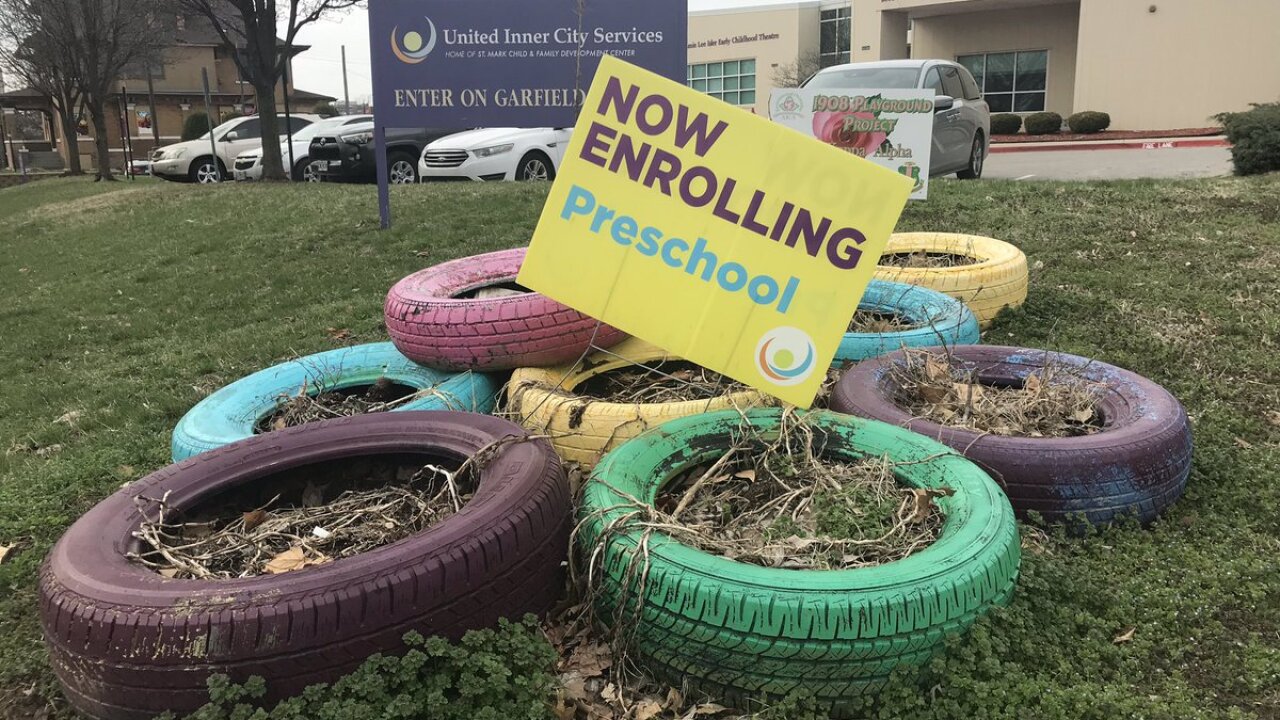 KANSAS CITY, Mo. — Kansas City, Missouri, residents handily voted down a sales-tax increase Tuesday, which would have funded high-quality pre-kindergarten education programs for every 4-year-old in the city.

The final margin — 66% against it and 34% for it — was a landslide defeat for outgoing Mayor Sly James and its advocates, but it was a resounding win for area school districts, who aligned tin opposition.

The measure called for a 3/8-cent sales tax for 10 years, which was expected to generate $30 million a year.

But English stressed that the measure's defeat wasn't a complete loss.

"We'll keep fighting, find another way, because it's something we can not give up on because those 4-year-old kids need it," English said.

He believes one major positive came out of this campaign.

"Really, (it) raised the awareness city-wide about how important early childhood education is," English said.

For those who opposed James' pre-K plan, last night was cause for celebration.

"The outcome is what we wanted," Executive Director for the Cooperative School Districts of Greater Kansas City Gayden Carruth said.

All 14 school districts that serve part of KCMO opposed the plan — citing concerns over revenue, constitutionality, and how it would be governed.

According to Carruth, getting kids into pre-K is an issue they've been looking at for years.

Carruth points out that with 14 school districts a one-size-fits-all model doesn't work, so any future plans should be tailored to individual districts.

No one knows what the future holds, but the debate about how to improve the city's pre-K education and ensure high-quality programs are available for every child is far from over.