'One in a million': Harrisonville 10-year-old survives after skewer goes through his head 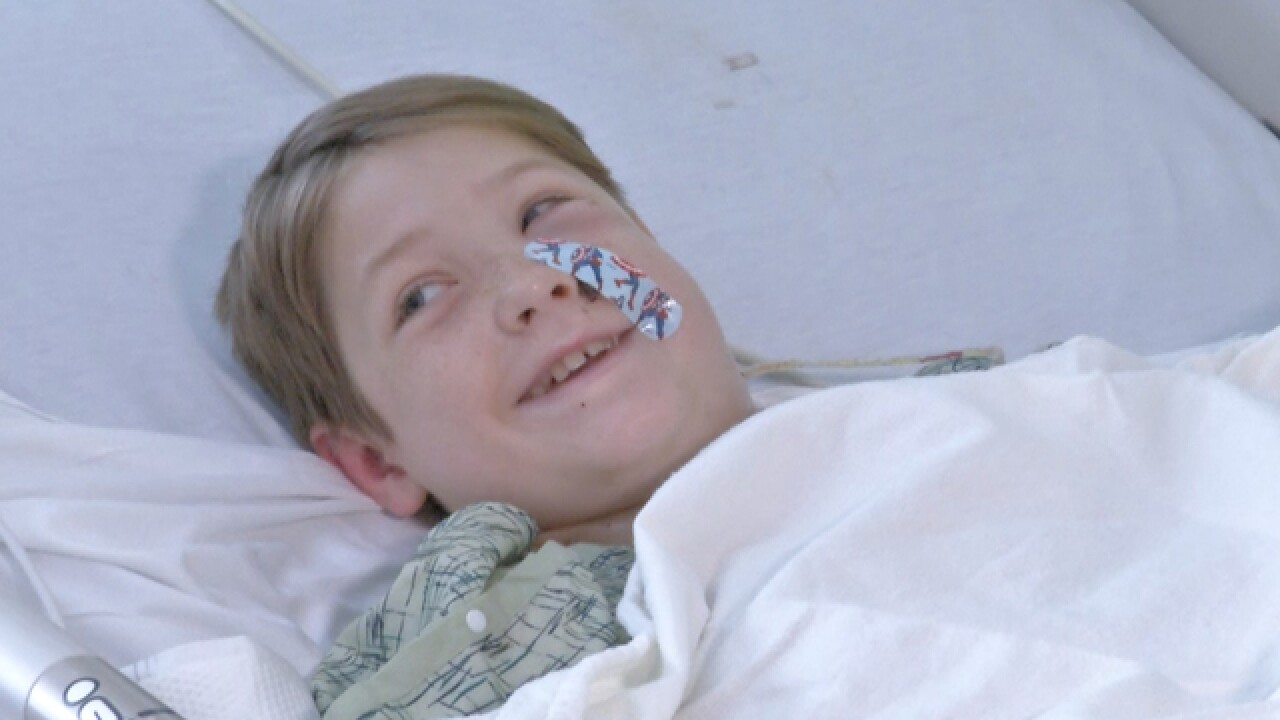 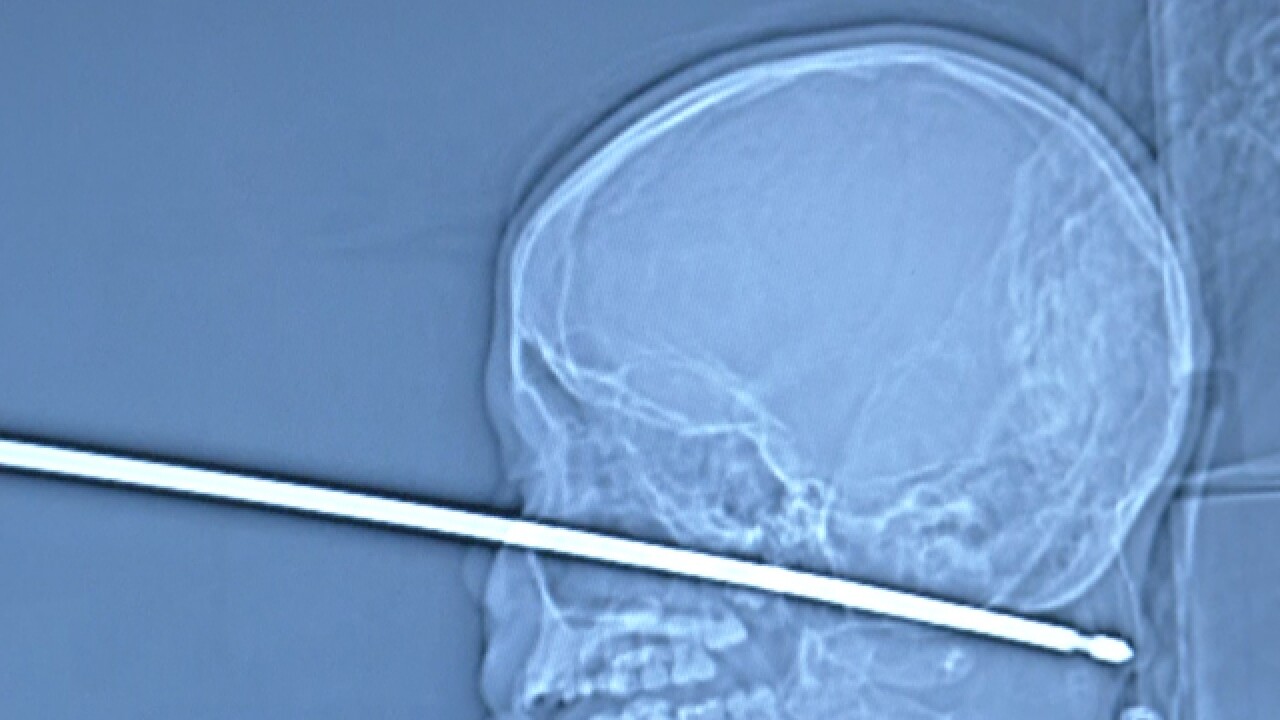 KANSAS CITY, Mo. -- A Harrisonville 10-year-old recently survived a scary incident after a skewer went through his head — a miraculous recovery that one doctor described as “one in a million.”

On Saturday afternoon, Xavier Cunningham and a friend were playing in a treehouse near his home when he fell and landed on a rotisserie skewer stuck in the ground.

His mother, Gabrielle Miller, said that she heard screaming and found her son with the object sticking out of his head. She immediately rushed him to the emergency room. The whole time, Xavier was conscious and talking, Miller said.

After going to two hospitals, doctors decided that the McEowen Elementary student would get the best treatment at the University of Kansas Health System.

Once there, a team of more than 100 doctors managed to remove the skewer from his face.

“I was amazed that he was alive, let alone awake and talking,” said Dr. Koji Ebersole, an endovascular surgeon with the University of Kansas Health System.

The skewer narrowly missed all of Xavier’s “critical structures,” Ebersole said, including his brain, eye and spinal cord. It also missed two critical blood vessels that provide blood supply to the brain.

“If this was a millimeter closer, it probably would have been an unsurvivable injury,” Ebersole said. “That trajectory is essentially one in a million.”

Xavier had a bit of facial swelling after the surgery but still felt well enough to be playing video games. Now, his biggest concern is whether he can continue to play football.

“He has been so brave through this,” Miller said. “He’s a little kid, but he has strength.”