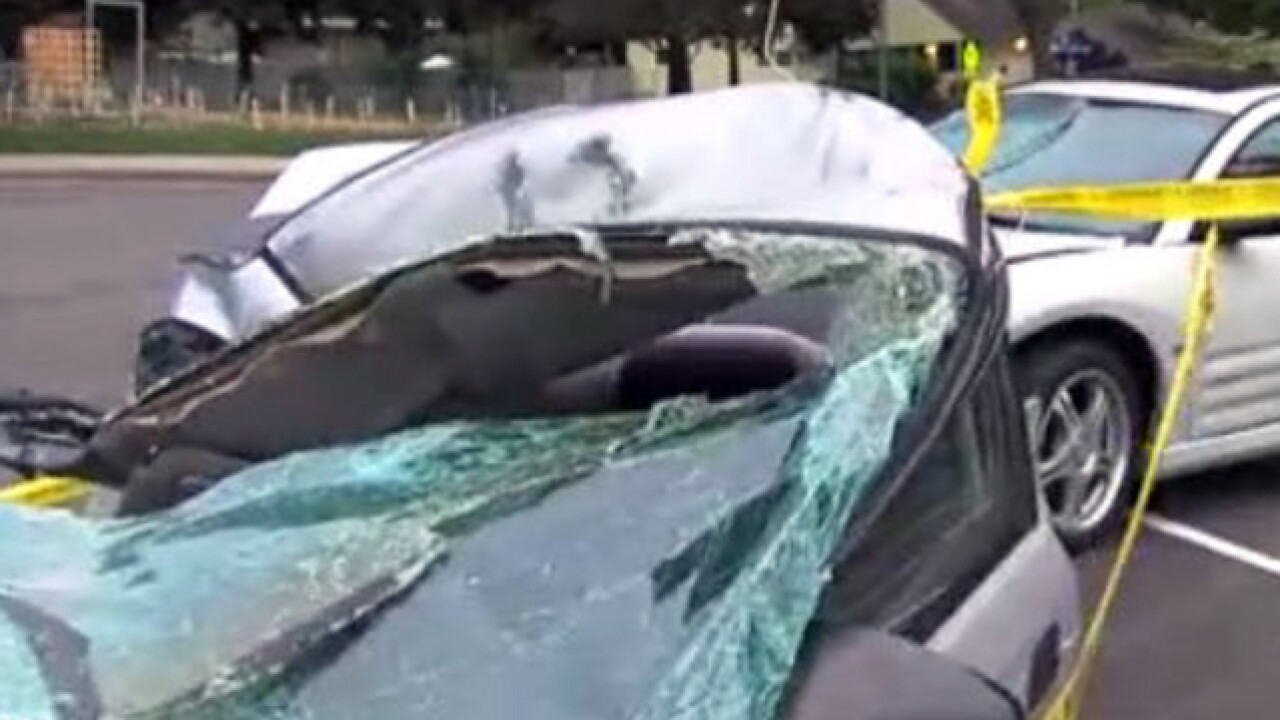 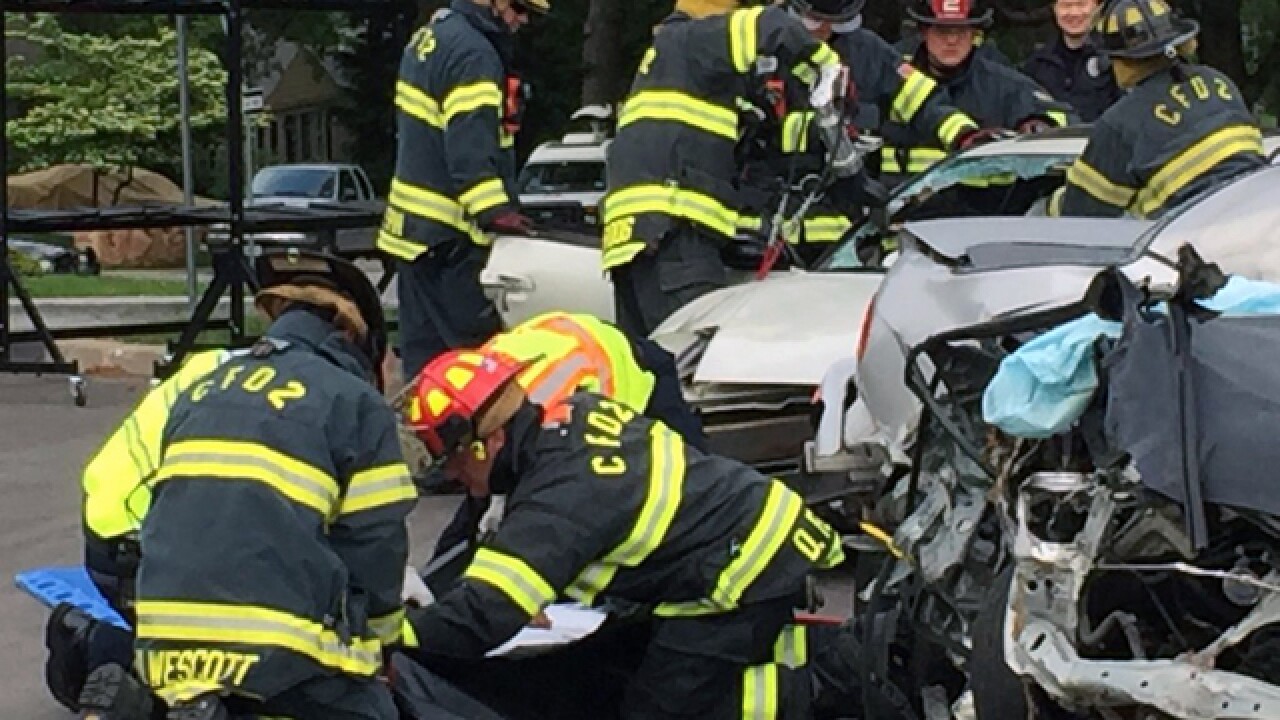 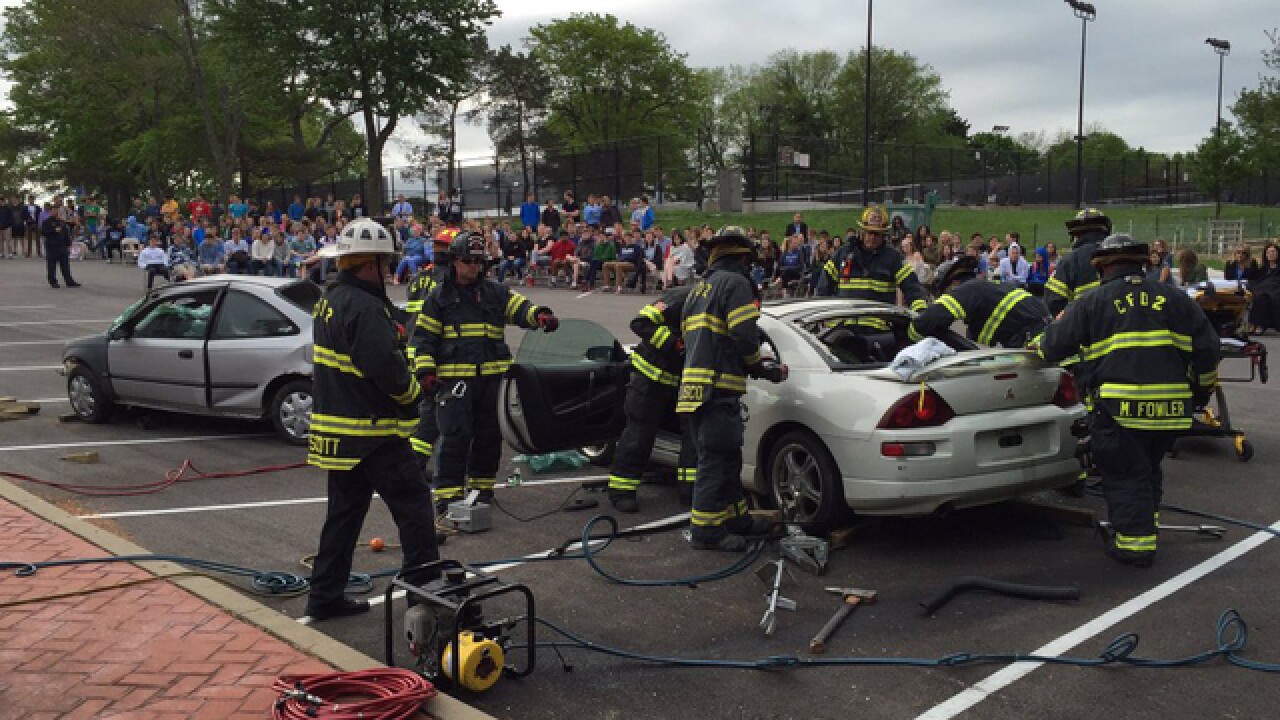 It should be a time of fun, laughter and excitement. Too often, it turns tragic.

For high school students and their parents, this is prom season, not to mention the beginning of graduations and the parties that come with them.

This morning, some 700 juniors and seniors from Shawnee Mission East High School will see and experience Operation Prom Crash.

Consolidated Fire District #2 of Johnson County teams up with Johnson County Med-Act and the Prairie Village Police Department to expose students to the horrors of a fatal crash.

The accident is the result of drunk driving but, in this day and age, it could also be due to texting while driving.

Deputy Chief Jeff Scott said drama students will be made up to look like victims with one of them actually being zipped into a body bag while a sobriety test takes place nearby.

According to Deputy Chief Scott, if they can make a sobering impact on just a few of the students, it is well worth the effort.

Just yesterday, a former student who saw the presentation 13 years ago told Scott that the dramatic morning convinced her to never drink and drive.

In fact, she became proactive in social settings by taking the keys of those who had been drinking.

Operation Prom Crash may be aimed at high school students but it is a lesson everyone can learn.

Joel Nichols can be reached at  joel.nichols@kclive.tv.