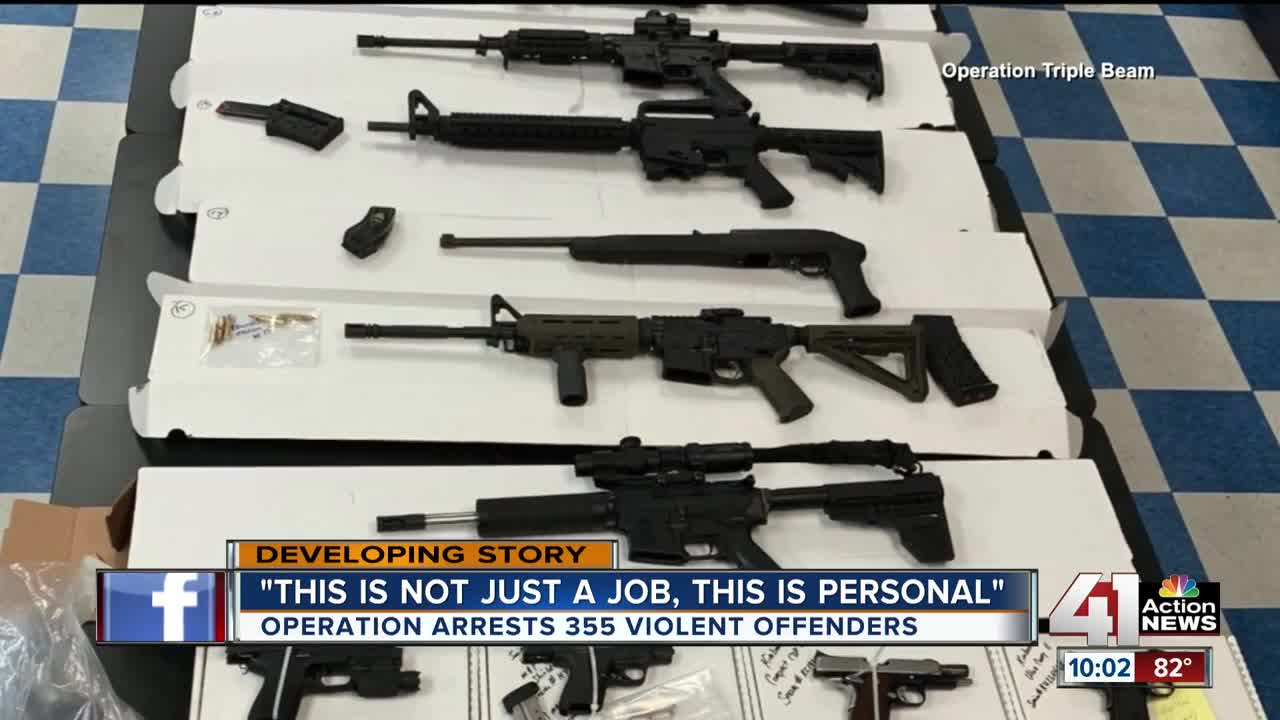 The governor and top Missouri law enforcement officials gathered at the Jackson County Courthouse on Tuesday to share results of a violent crime operation that took place over the last several months. 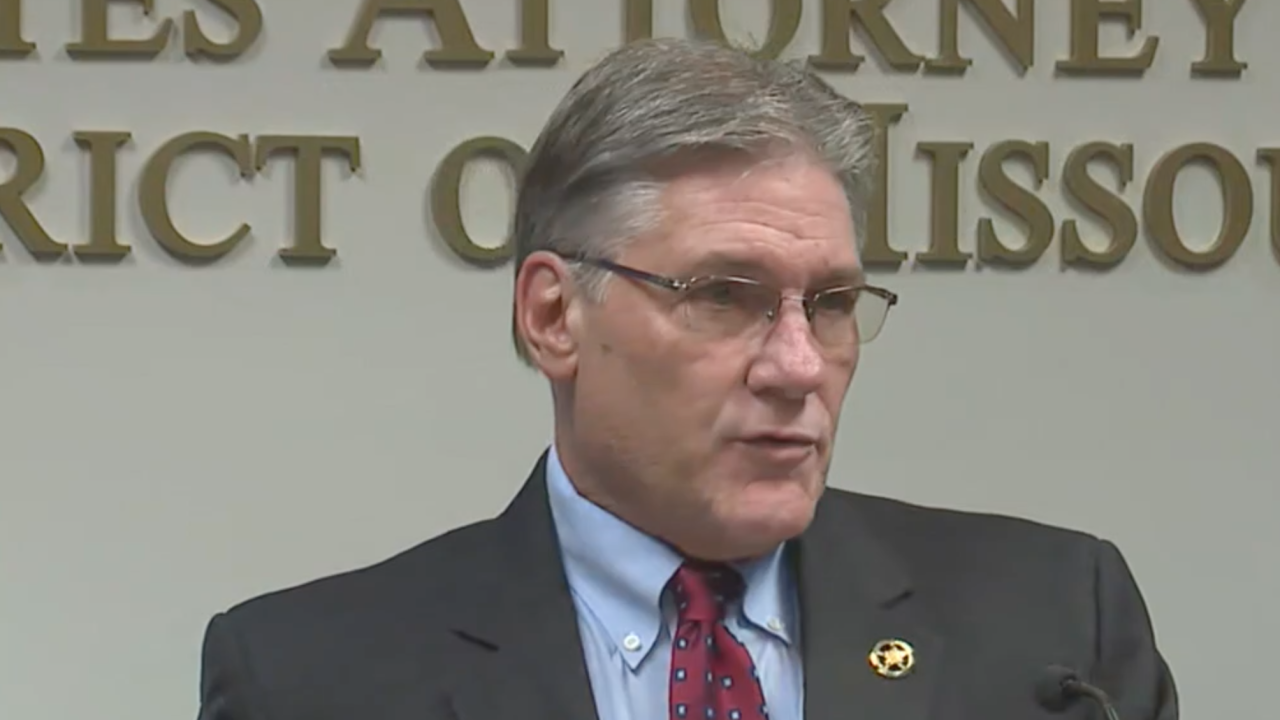 KANSAS CITY, Mo. — Missouri's governor and top law enforcement officials from the state gathered Tuesday at the Jackson County Courthouse to share the results of a violent crime operation that took place during the last several months.

Parson mentioned the fact that Kansas City, St. Louis and Springfield, Missouri, are all among the top 12 cities with the highest rate of violent crime in the U.S. Operation Triple Beam aimed to put a dent in that in Kansas City, Missouri.

"We've had violent crime before, but we have had way too many kids who haven't even made it to their 10th birthdays getting shots on the street for just playing on the sidewalk, and that is totally unacceptable," Parson said. "Right now, the violent crime in our state should be a priority for all of us."

During the three-month operation, local and federal law enforcement made 355 arrests for outstanding warrants, violent crimes and drugs. One fugitive had 17 outstanding arrest warrants, according to James.

There were eight arrests for homicide, 117 for drug offenses, 71 for weapons, 25 for burglary, 22 for assault, 17 for theft, 14 for fraud, 10 for robbery, six for sexual offenses, four for sexual assault, one for arson, one for failure to register as a sexual offender and 59 for other other crimes, according to a release from Garrison's office.

The eight people arrested for homicide included a 14- and 15-year-old.

"That is equally as tragic," James said.

Asked about the causes for Missouri's high violent crime rate in its cities, Parson cited societal issues. He pointed to the need for better education and more jobs.

"This is a community effort," Parson said. "This isn't just law enforcement. Communities have to be engaged as we have to fix this problem."

The operation was conducted in conjunction with the Kansas City, Missouri, and Independence police departments, the Missouri State Highway Patrol, the FBI, ATF and DEA and sheriff's offices from Platte, Clay, Jackson and Cass counties.