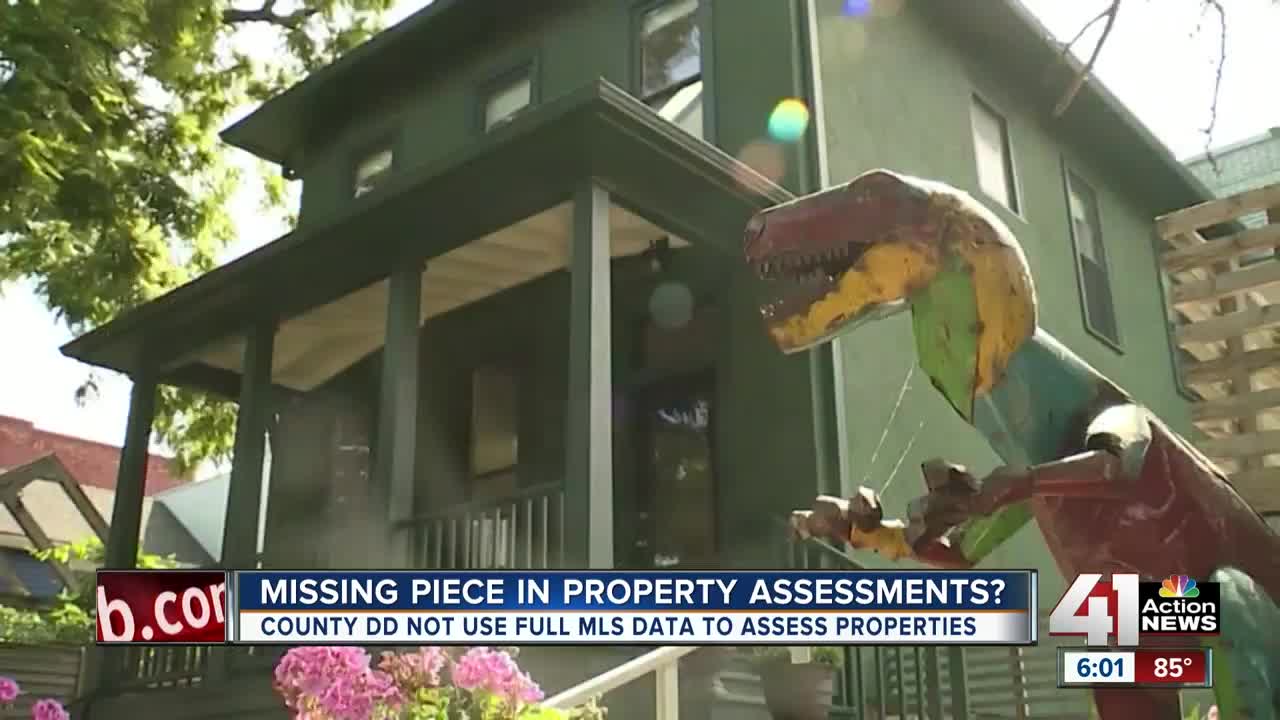 Despite admitting to some mistakes, Jackson County will not re-do its property assessment after receiving 21,742 requests for informal review from property owners, many of whom saw tax bills double and triple. 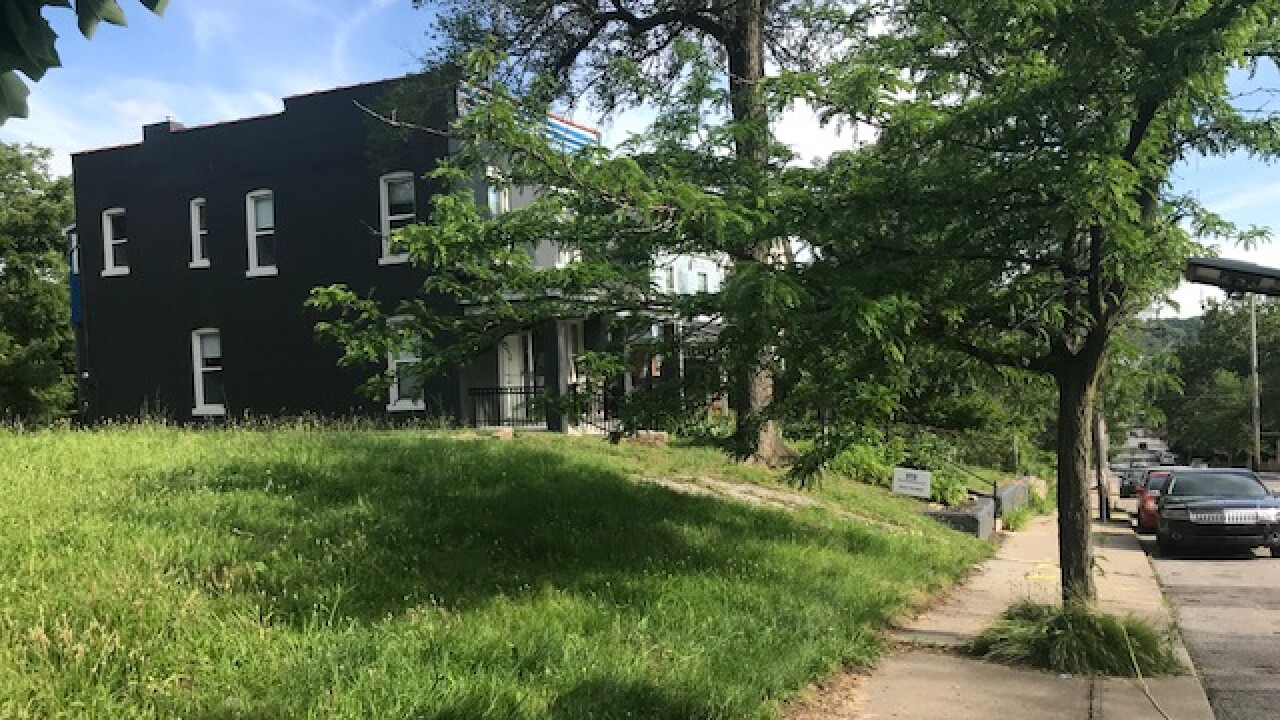 KANSAS CITY, Mo. — Jackson County will not re-do its property assessment despite receiving 21,742 requests for informal review from property owners, many of whom saw tax bills double and triple.

“People like me, we're on a fixed income," KCMO resident Daniel Rojas said. "Where are we going to get the money to pay those taxes?”

People in neighborhoods like the Westside, where Rojas lives, are seeing dramatic increases. He is facing an jump from $1,200 to $4,500 on his property tax bill.

Some houses around Rojas' have been renovated and sold for as much as $1 million, which is a big reason why county assessor Gail McCann-Beatty said the value of surrounding properties spiked.

“Sure, it's going to increase our value and all that, but at the same time, are we that important or what?” Rojas said.

Still, the county acknowledged some issues with its assessment process. During the informal review process, McCann-Beatty's office discovered it had assessed some properties without taking into account vacant lots next door.

“If they have a vacant lot next door, they may have valued the lot as if it was available for development," Director of Strategic Initiatives with International Association of Assessing Officers Larry Clark said. "(It affects) much of the inner core, because zoning laws have changed such that they may not be able to build on that vacant lot."

41 Action News learned there may be information the county didn’t have.

The Kansas City Regional Association of Realtors told 41 Action News that the county opted not to pay a $2,000 membership fee to use the full Multiple Listing Service (MLS) system while doing its reassessment.

The MLS is a database that shows detailed information about a house and its value commonly used by Realtors, agents, brokers, appraisers and county assessor offices. People looking to buy a house also can have access to the MLS.

In this case, the county opted to use a complimentary data feed.

The KC Regional Association of Realtors runs the Heartland MLS, which is a vendor that provides access to real estate data.

The county said it didn't need that access and had sufficient information to conduct its assessments.

“That information combined with data from the Certificates of Value filed with the Recorder of Deeds as required by county code provided each county appraiser access to relevant sales data necessary and appropriate for the reassessment, Jackson County spokesperson Marshanna Smith said.

However, Lori Sand, spokesperson for the Johnson County government, told 41 Action News on Thursday that Johnson County actually uses the full MLS system along with the complimentary data feed.

A copy of a report from Jackson County that lists residential and commercial properties that had assessed values increase by at least 50 percent from the previous year is among documents obtained by 41 Action News. It was stamped June 26, but should have been filed by May 31, according to state statute.