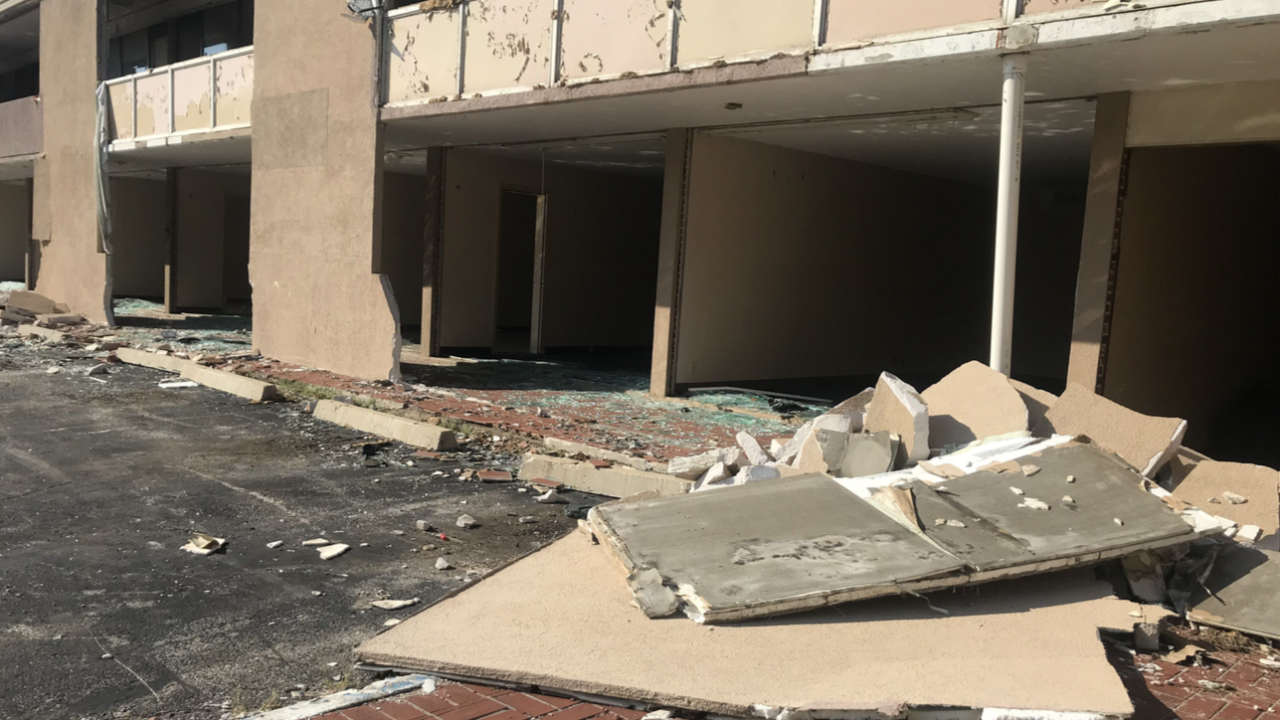 The City Council voted 10-1 to approve the ordinance, which prohibits discrimination on the basis of sexual orientation and gender identity, at its meeting Monday night.

The council also approved new deadlines for the developer on the Metcalf Crossing project.

According to a new agreement, the developer, Sky Real Estate, must have the vacant hotels torn down by Nov. 30 and work on the redevelopment must start on the site by February 2020.

A self-storage facility, which is to be built off Marty Lane on the property, must be completed by December 2020, according to the agreement.

Original plans for the redevelopment included a new hotel, but those plans were scrapped and the new plan calls for a Charlie's Car Wash to be built at the loction with a retail/office building planned in a later phase.