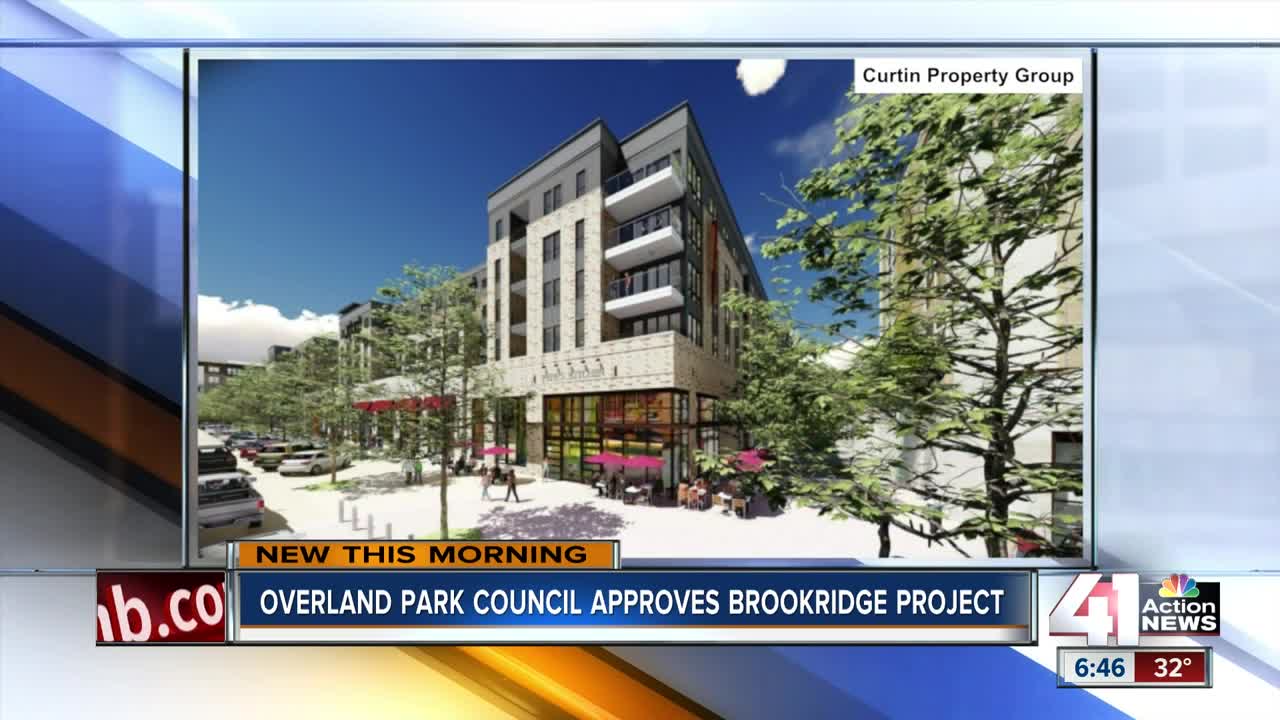 Three major items were approved in an Overland Park City Council meeting that lasted into the early hours of Tuesday morning. 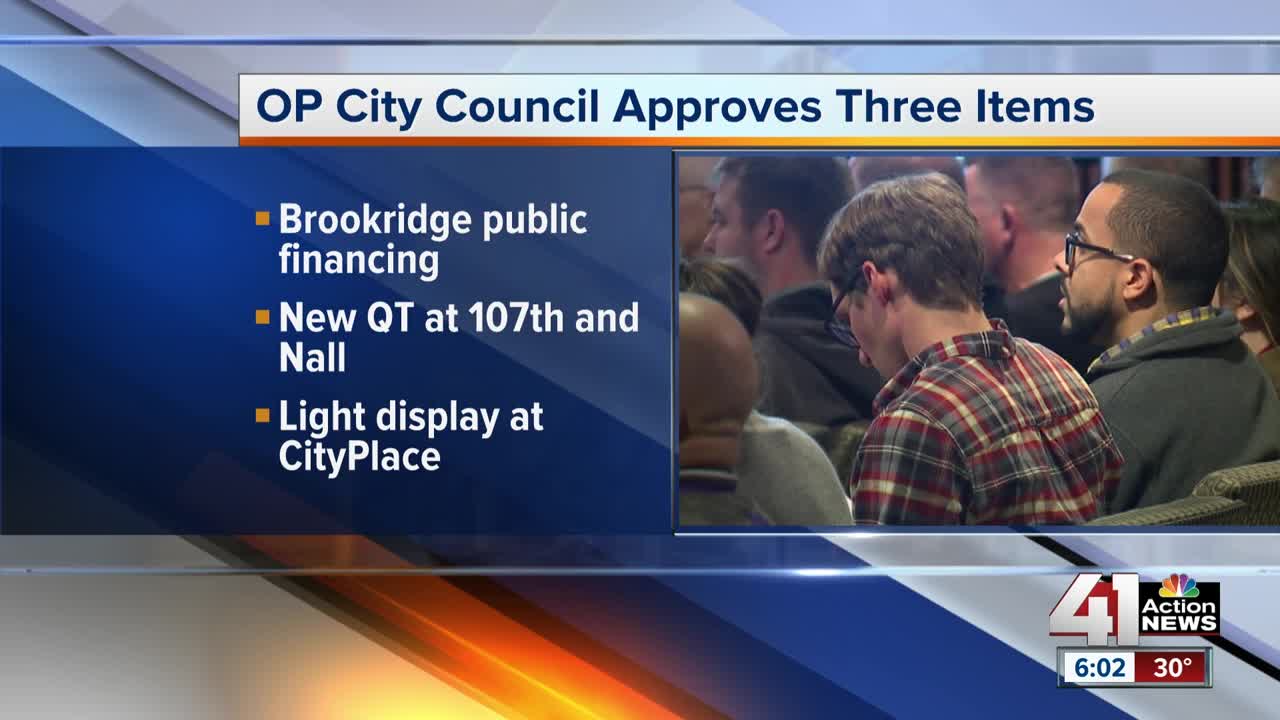 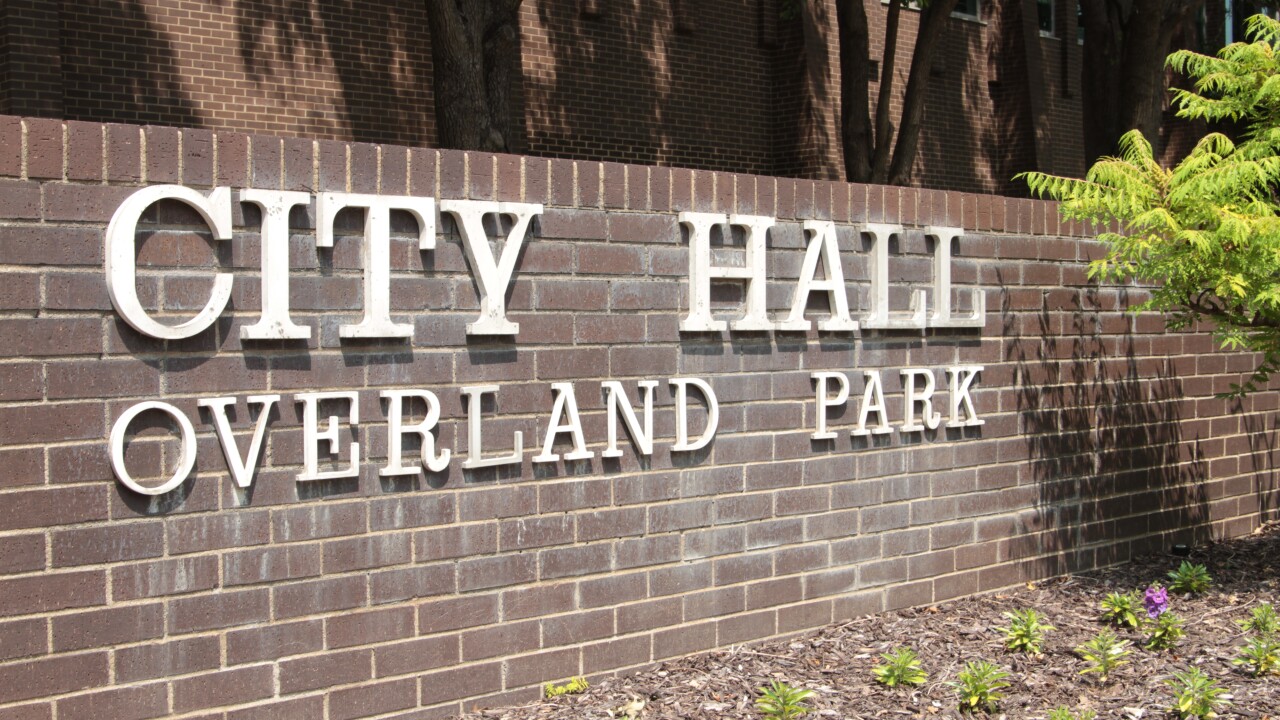 OVERLAND PARK, Kan. — The Overland Park City Council approved several items in a meeting that ended more than seven hours after it started.

At 1:15 a.m. Tuesday, the council voted 9-3 to approve tax increment financing and create a community improvement district for the Brookridge redevelopment project. The site is located at West 103rd Street and Antioch Road. The redevelopment plan has been in the works for nearly five years. It features apartments, a hotel, office, retail and restaurant space.

The incentives the council approved overnight could save the private developer as much as $200 million over the course of several decades.

Tax increment financing is like giving a discount on property taxes. The community improvement district creates a special sales tax on items sold in stores and restaurants which open in the development. People will have to pay 1.5 percent more in sales tax when they shop at Brookridge.

"I'm excited to have it behind us. I've supported the project the whole time. I think it's the right thing for Overland Park and the region. I think it will benefit the neighborhoods in the long term," Councilman Curt Skoog said after the meeting.

Some people living near the site raised concerns about roads and traffic during the public hearing portion of the city council meeting. The city says road improvements are part of the larger project.

At 1:50 a.m. the council approved a special permit for lighted panels to be displayed above the four buildings at the southwest corner of U.S. 69 and College Boulevard, with a special provision to never allow wording to be displayed.

Block Real Estate already has the lights installed on one office building at its CityPlace development and turned it on last month to demonstrate to council members what the architecturally-integrated digital lighting display will look like.

"It's very artistic, very slow moving. It's not distracting from my point of view. We'll keep an eye on it. If it becomes a problem, we'll act. At this point, we've received good feedback and look forward to adding some artistic styling to that part of the city," Skoog said.

And then, at 2:15 a.m., the council unanimously approved the preliminary plan to build a QuikTrip near West 107th Street and Nall Avenue. Many residents in that area are unhappy with the proposed gas station.