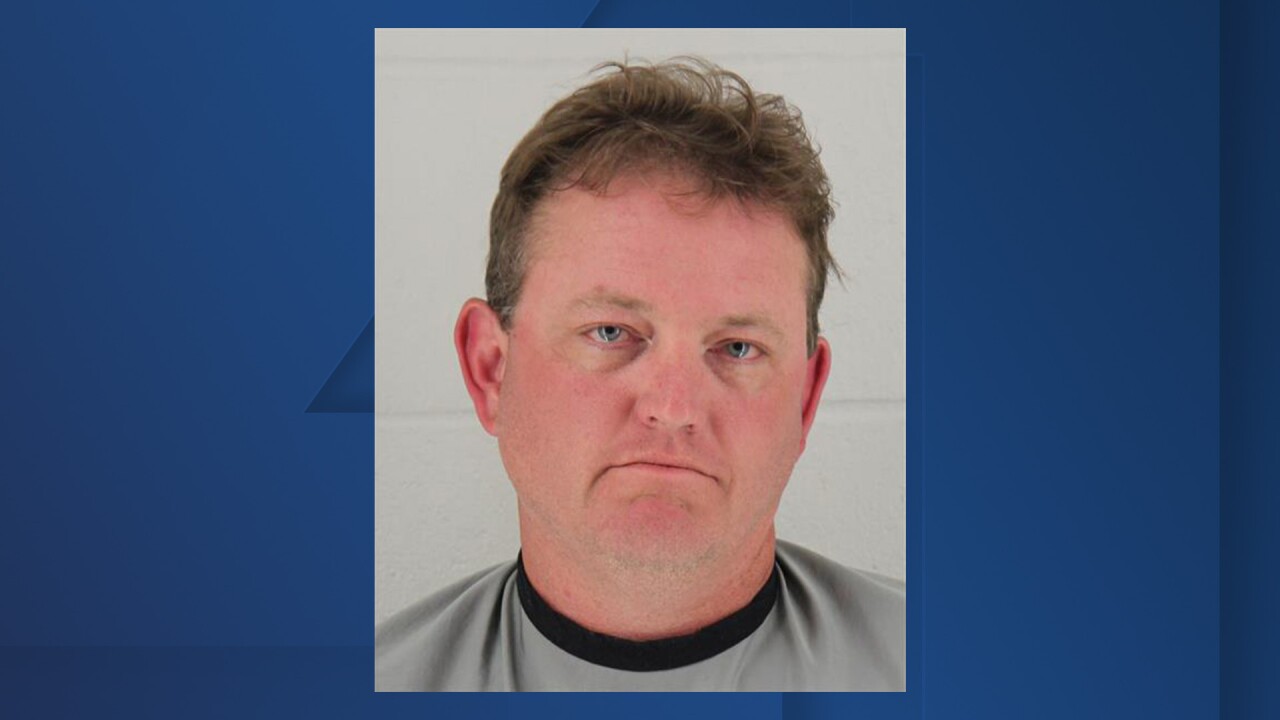 KANSAS CITY, Mo. — Overland Park Mayor Carl Gerlach, removed a councilman from a committee assignment after the councilman was charged with domestic battery by a Johnson County Court.

The incident allegedly happened on July 21.

Hamblin had no prior criminal history, according to court documents. He was elected last November and has been serving on the Overland Park City Council since January.

Hamblin will be back in court for a diversion hearing on September 16.

He refused requests from other council members to resign at the August 3 meeting.

A link to the meeting can be found here.