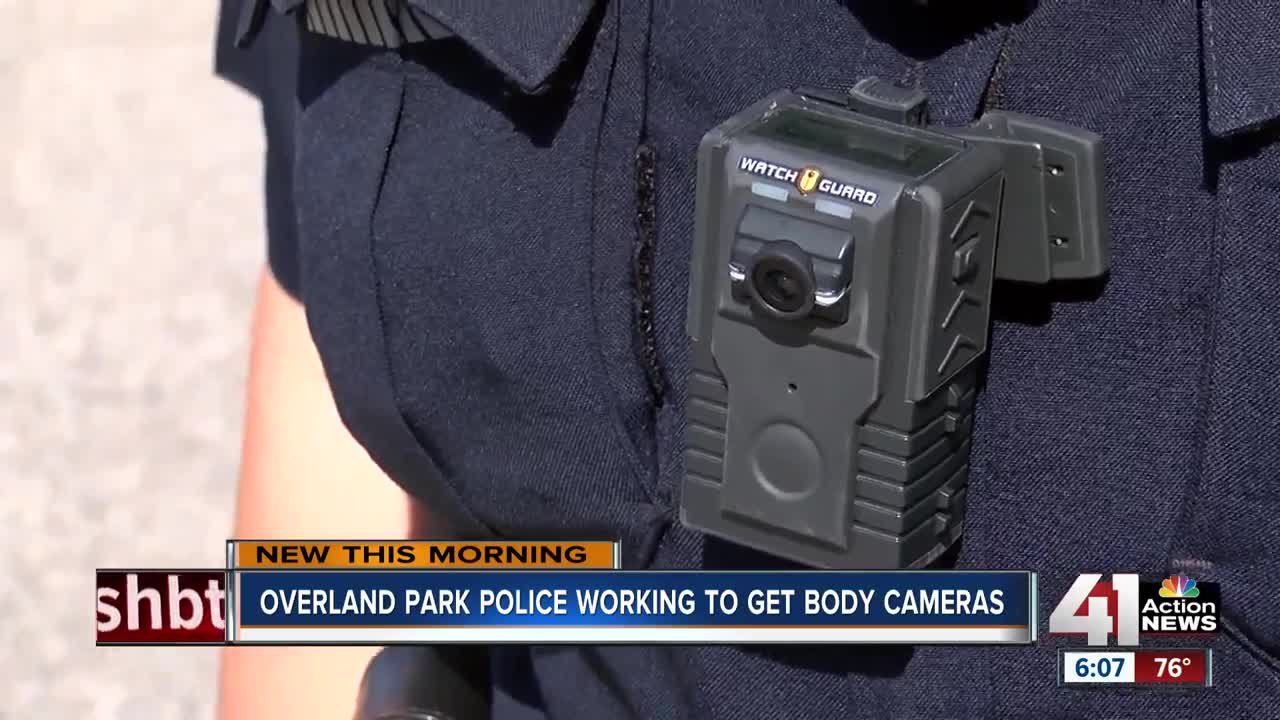 By the end of the year, every uniformed police officer in Overland Park, Kansas, could be wearing a body camera. The chief of police will make a presentation Wednesday night asking for they city's approval to buy the equipment and storage space. 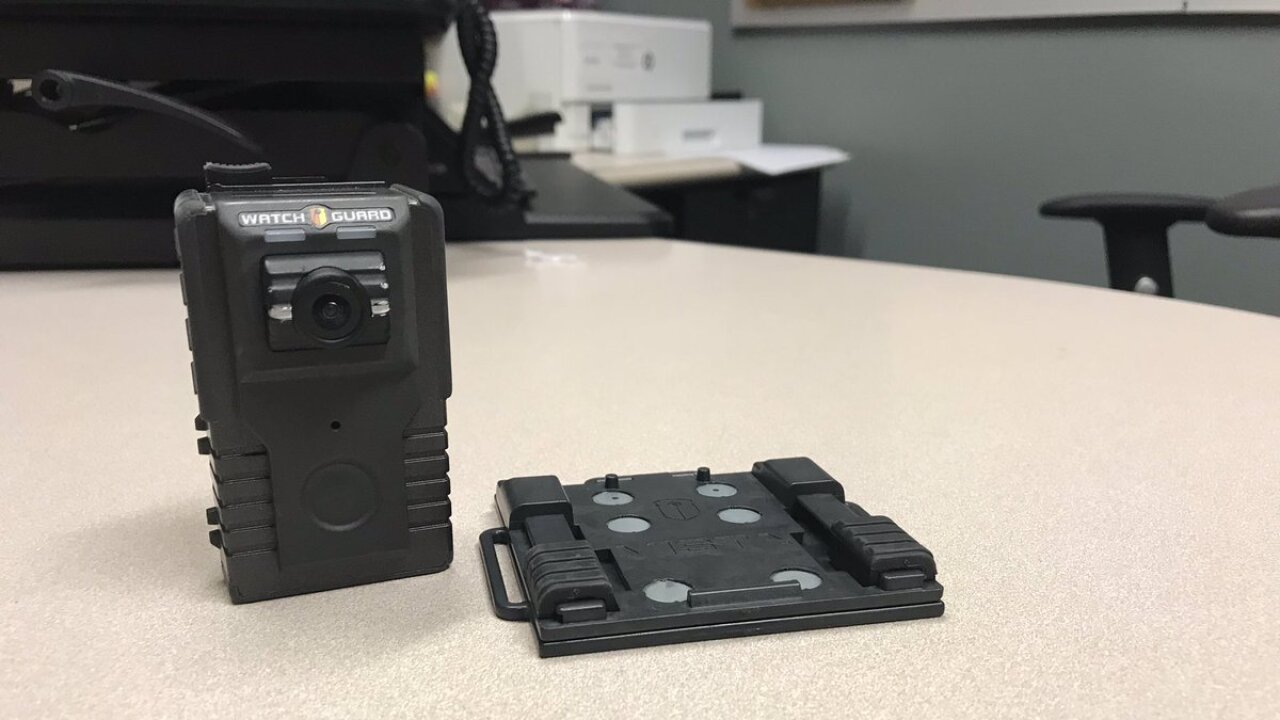 OVERLAND PARK, Kan. — By the end of the year, every uniformed police officer in Overland Park, Kansas, could be wearing a body camera. The chief of police will make a presentation Wednesday night asking for they city's approval to buy the equipment and storage space.

During the public safety committee meeting, members will make a recommendation to the full city council. Chief Frank Donchez's plan calls for spending roughly $450,000 on 200 body-worn cameras and an additional $300,000 for cloud-based storage space for the recordings. The city council has already set aside the money as part of its budget.

"I know there are probably some members of the public who felt we should've done it sooner, but again the way we like to do things is to do our homework, get it right, and then launch it rather than do anything haphazardly," Donchez said.

Along with the cameras, Overland Park would adopt a policy to keep every video recording from the body cameras for 90 days. After 90 days, the department would only keep videos pertinent to a criminal case, investigation, or complaint against an officer.

Donchez said officers are on board with the idea of wearing body cameras. Some officers have been testing the Watch Guard body-worn cameras since December 2018.

"[Officers] know that it's a fact, it exonerates more officers than it convicts, by far," Donchez said. "So they know that, they welcome it, they're ready for it."

The chief is quick to point out the cameras are not a magic wand, and won't solve every issue. But he is certain they will add clarity to many situations.

"The goal was to equip the uniform personnel who really are the ones dealing with the public 40 hours a week on their shift," Donchez said. "Detectives spend a lot of time in the office, the courthouse, different things. We're going to make sure we equip all of our uniform personnel who are probably the most likely to get involved in a situation you would want to have captured on camera."

The Overland Park public safety committee meets at 7 p.m. Wednesday at city hall. The meeting is open to the public.