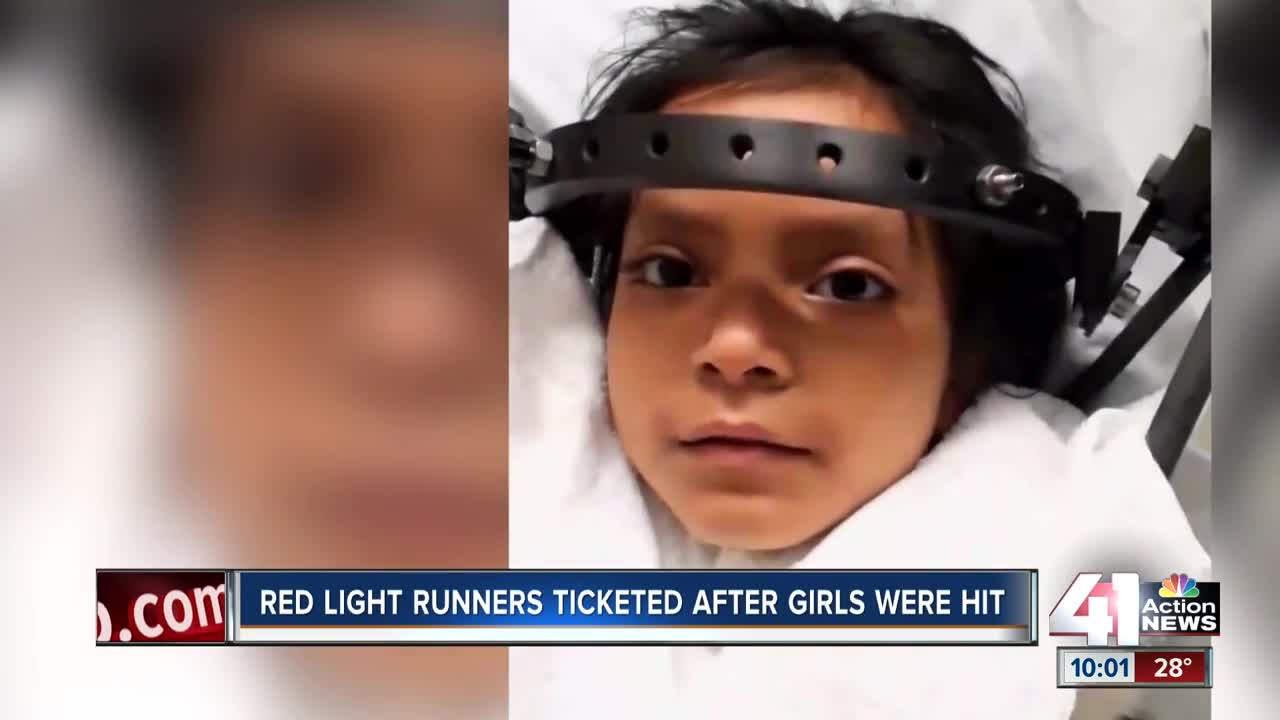 Video of a crash earlier this month in Overland Park showing several cars involved in a wreck that ended with one of the cars barreling into pedestrians on the sidewalk. 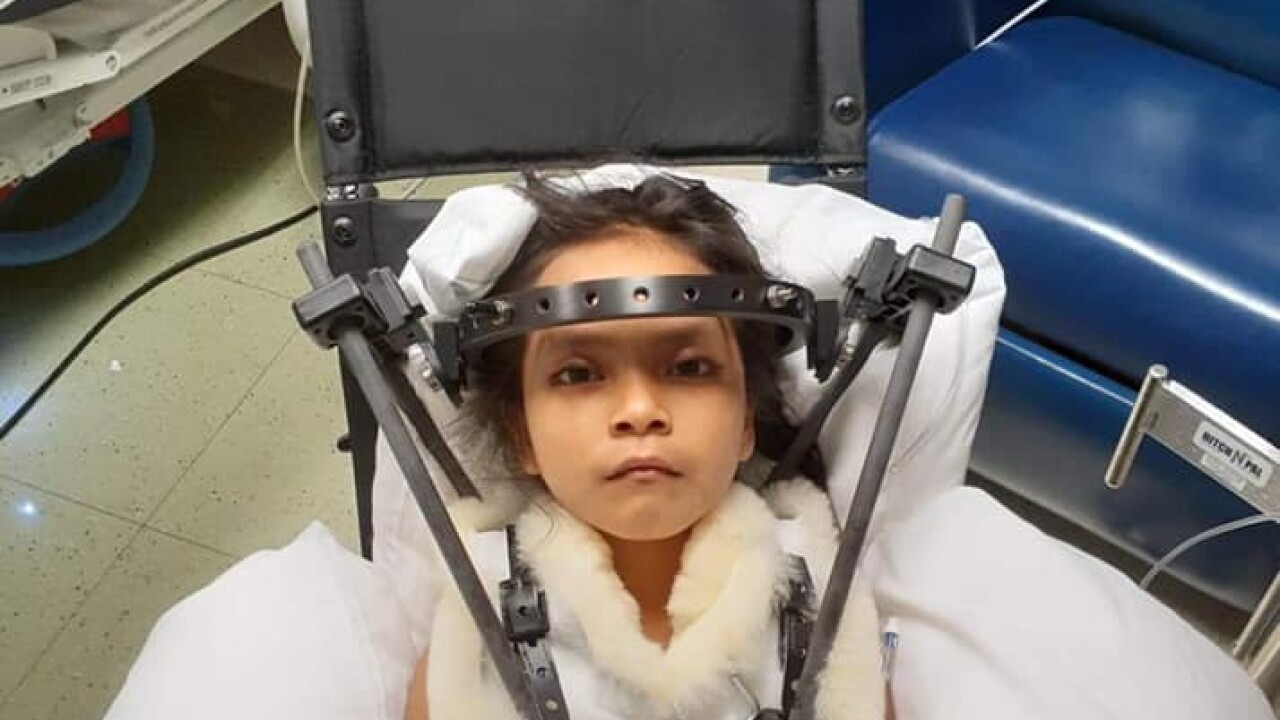 OVERLAND PARK, Kan. — Video of a crash earlier this month in Overland Park showing several cars involved in a wreck that ended with one of the cars barreling into pedestrians on the sidewalk.

The video showed three cousins of Maritza Pena standing on the sidewalk when they were struck by an SUV.

The youngest girl, 6-year-old Brittany, was released from the hospital Thursday.

The girl spent days in the hospital recovering from her injuries. Britanny's mother kept loved ones updated with videos on Facebook.

"It's pretty hard to watch knowing that she's so little and frustrated to be in such a state," Pena said.

On Thursday, two of the drivers involved in the wreck at 87th and Grant were cited for running a red light.

Family hoped more serious charges would have been filed

"We feel pretty bothered about it and we would want something else to be done because these four girls were lucky to survive it could've been a death," Pena said. "We don't really want jail charges anything just I don't know for them to maybe reach out and help these for girls," Pena said.

41 Action News spoke to several criminal defense attorneys who said municipal cases like this one are easier to prove in court because the punishment is less severe versus state cases where the burden to prove increases.

The victims’ family has a simple message to drivers.

"I do want them to take precautions and when it's a yellow light to slow down," Pena said.

The drivers who were ticketed have the option of paying the $150 fine or fighting it in court.

A Facebook fundraiser established by Pena has raised nearly $15,000 in the past week.