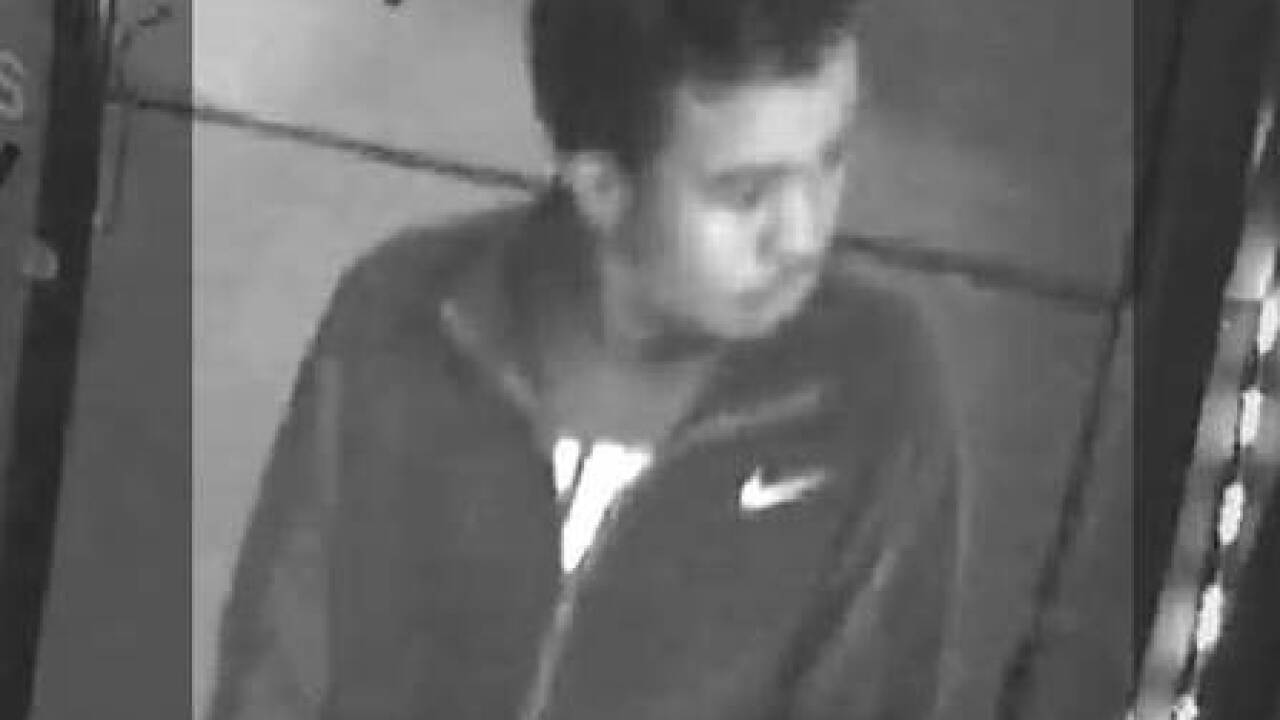 Copyright 2017 Scripps Media, Inc. All rights reserved. This material may not be published, broadcast, rewritten, or redistributed.
<p>Overland Park police are looking to identify this man who they say robbed a Boost Mobile store on August 30th. (SOURCE: Overland Park Police)</p> 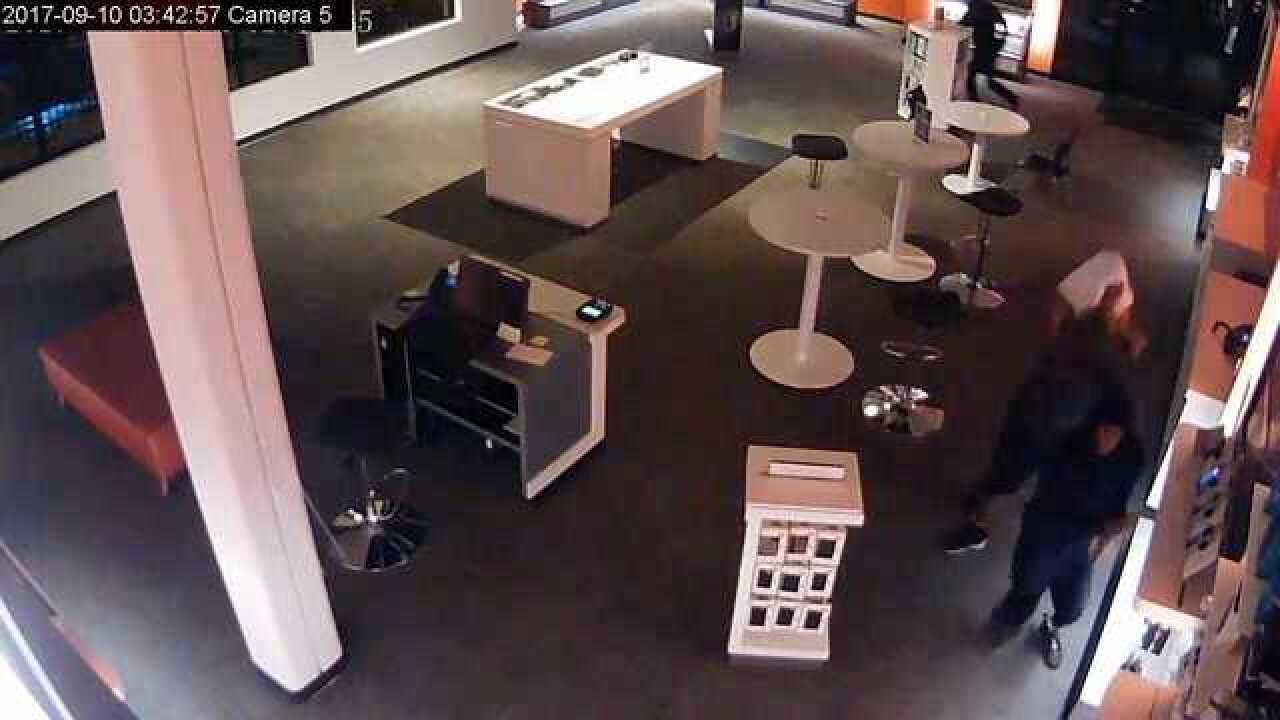 Officer John Lacy said they’re hoping to identify the thieves before it becomes a trend.

On Aug. 30, the Boost Mobile Store in the 7600 block of Metcalf was robbed early in the morning.

Josef Jarrah works at the store and said they are now looking to make up for thousands of dollars because of damages and stolen devices.

“Even this type of business, we are not making this much money,” Jarrah said. “For some loser to come in and break into your store, steal $20,000, you need a whole couple of years to make up for that.”

Just days after that incident, on Sept. 10, another robbery happened at a different cell phone store. Police say four men stole several cell phones at the AT&T store in the 9100 block of Metcalf.

Officer Lacy said it’s unclear what these robbers’ motives are.

Jarrah said while employees will be adding more security, this recent robbery is now on the forefront of his mind.

“Going home and thinking, ‘oh somebody's going to break in, I gotta bring more security, I gotta cover the windows’, I mean, that's too much,” he said.

If you have any information on who the thieves may be in either of the robberies, you're asked to call Overland Park Police.

Before buying a cell phone from a third party, be sure to check the serial number to make sure it wasn't stolen.