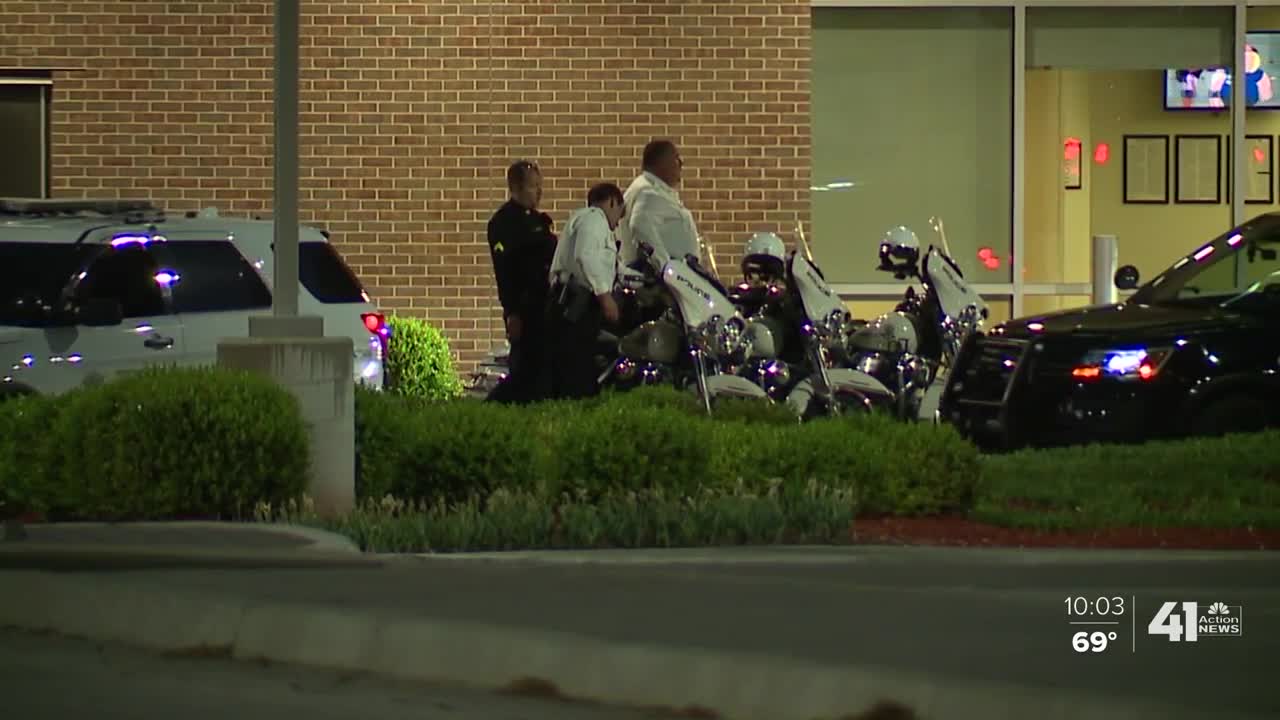 An Overland Park police officer was involved in a shooting Sunday afternoon. 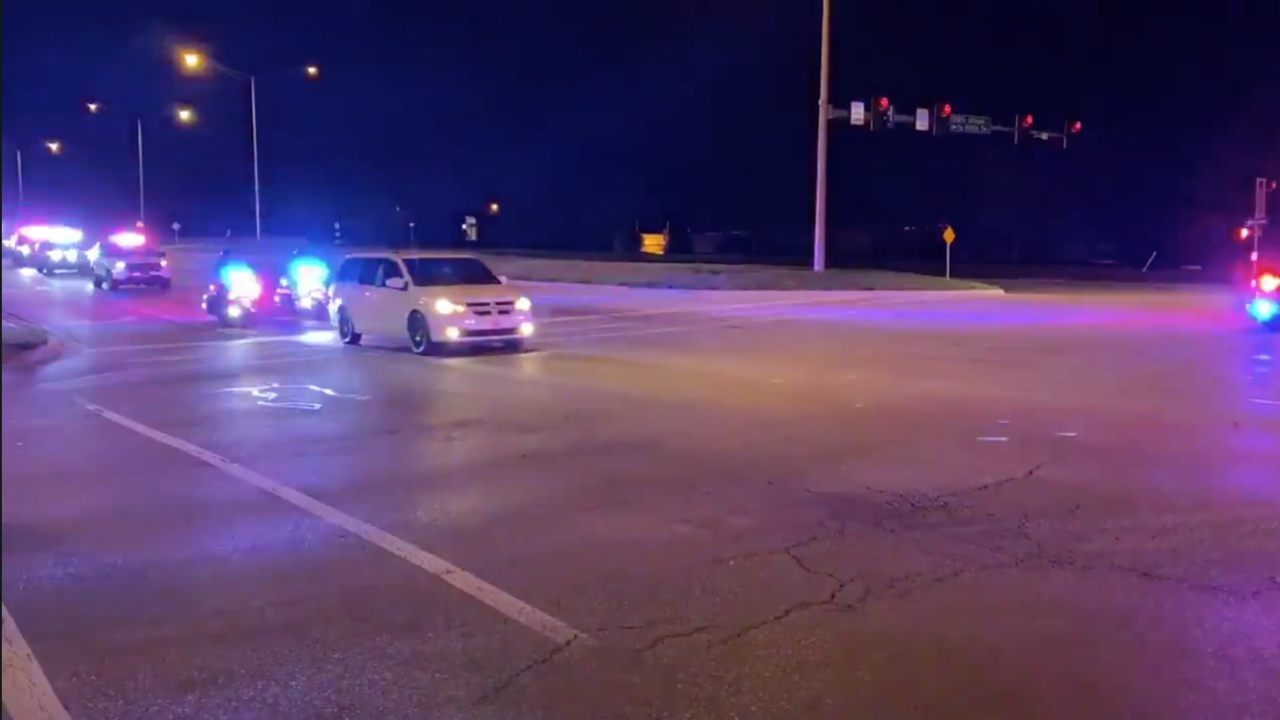 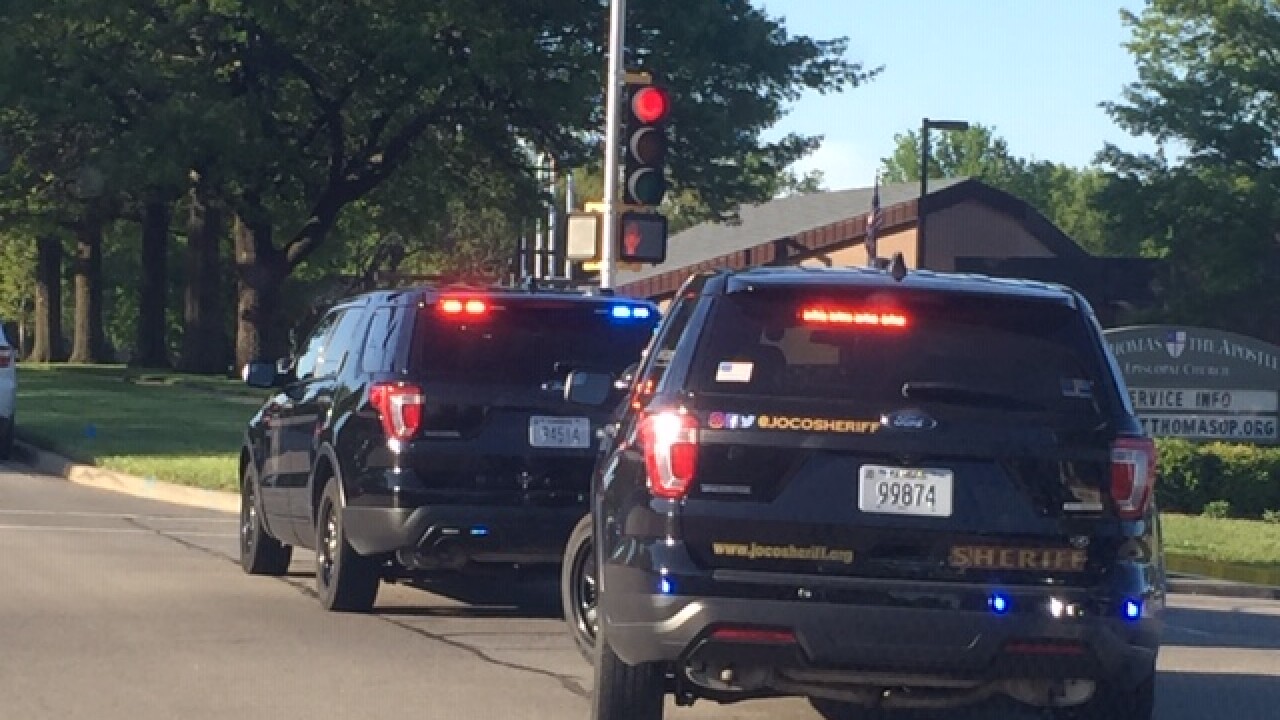 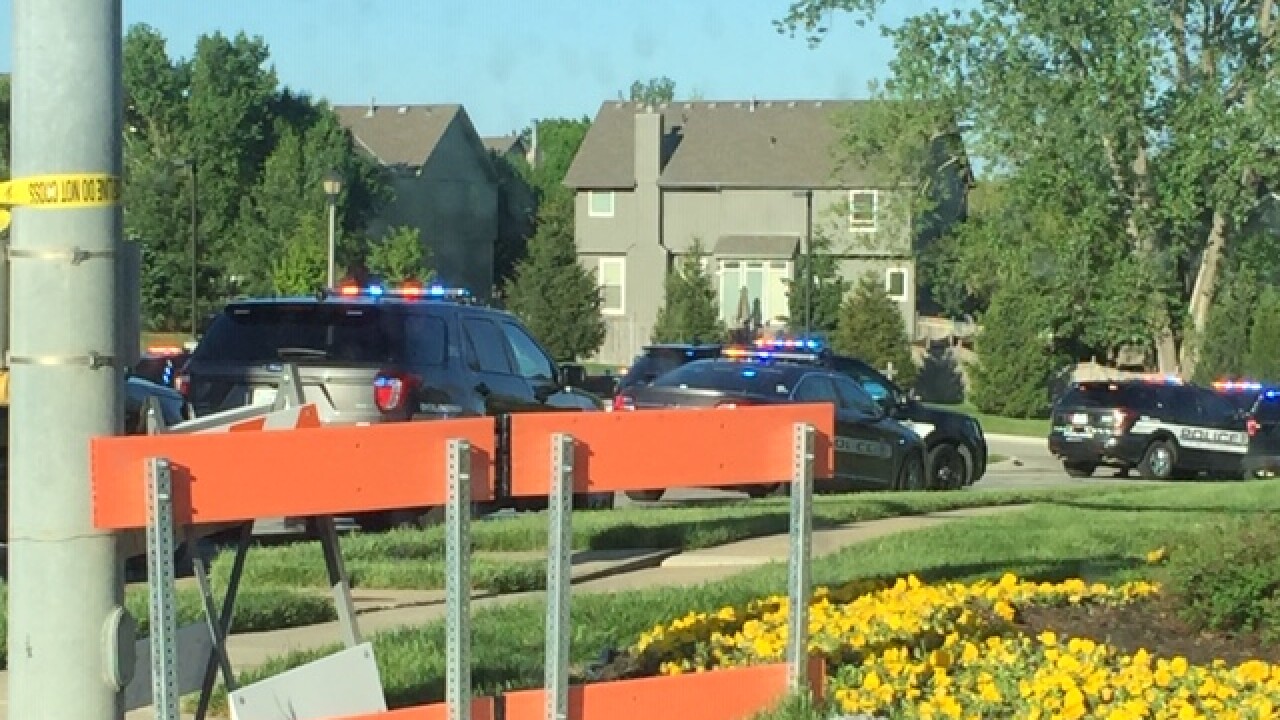 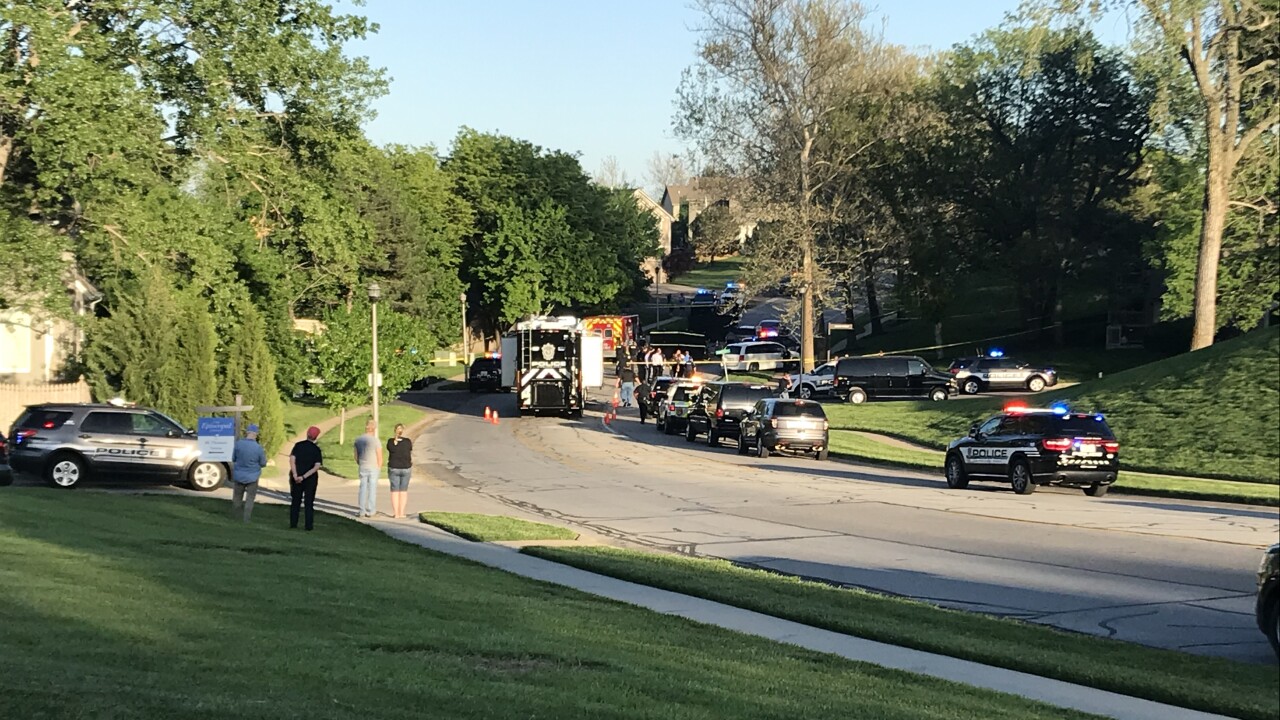 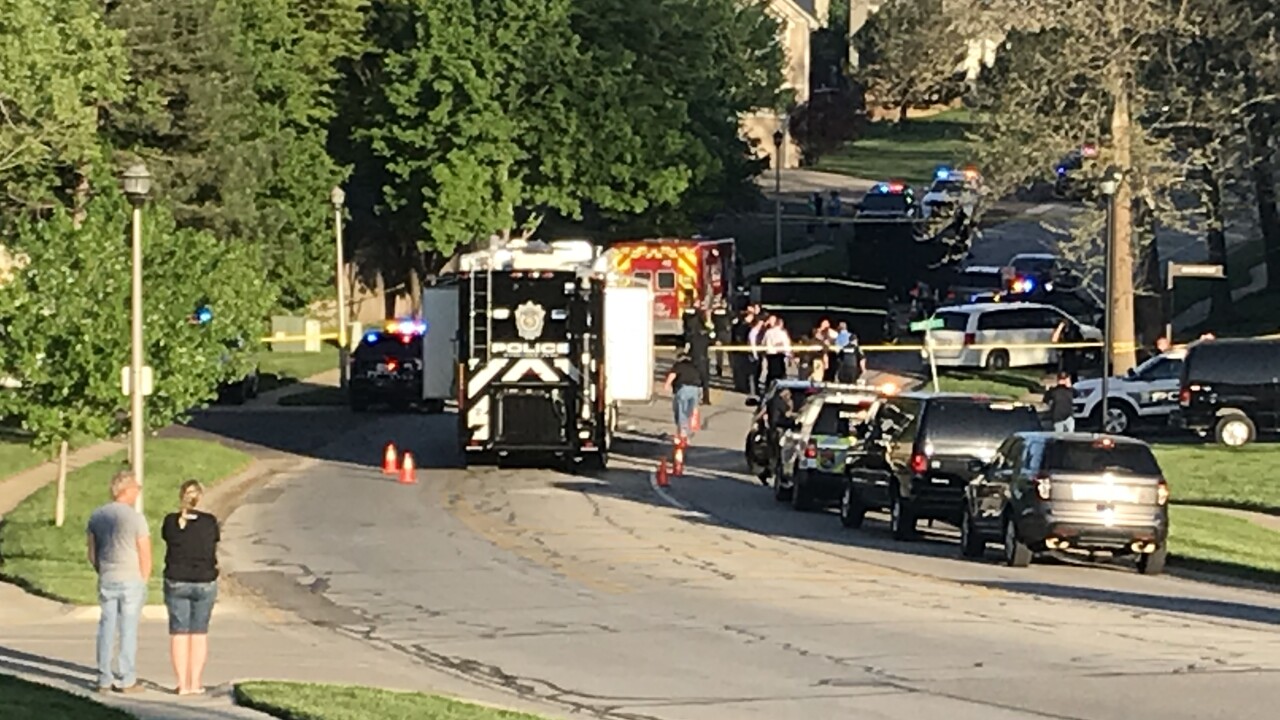 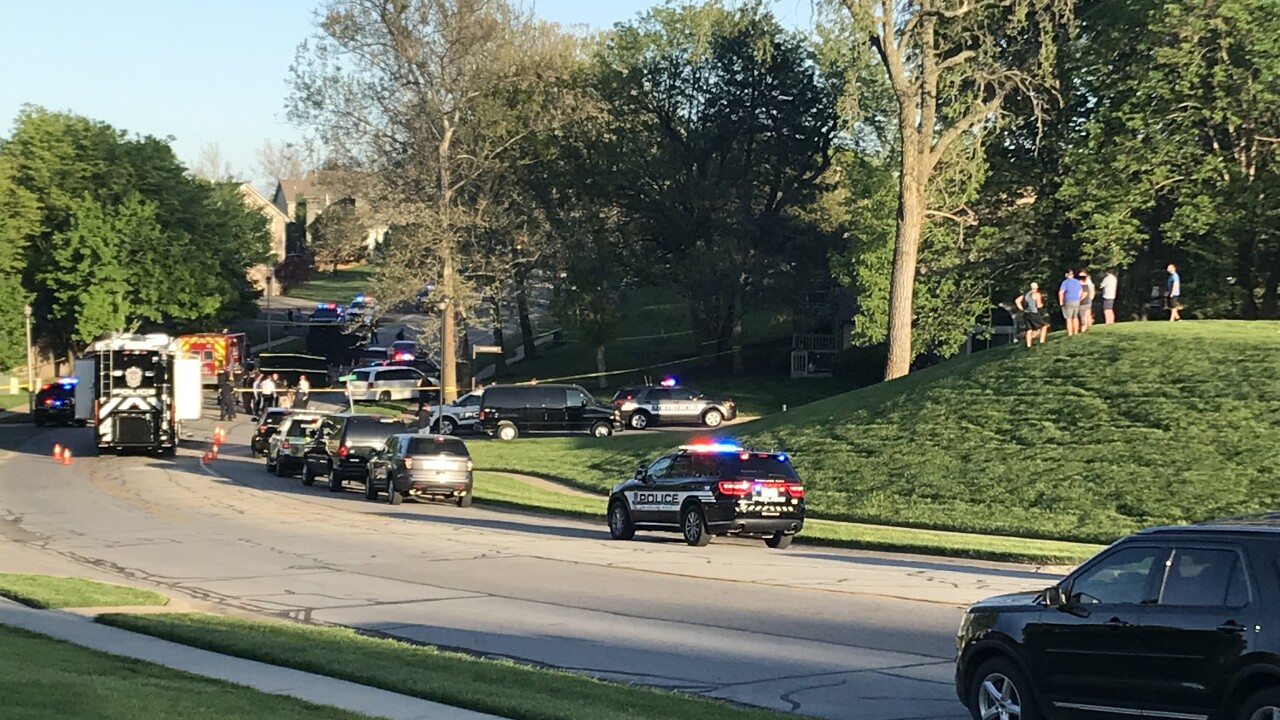 OPPD PIO John Lacy said an off-duty officer, who was in uniform and on his way to work, responded to a hit-and-run incident at West 143rd Street and Antioch Road. The suspect, according to Lacy, stopped and, "at some point, gun fire was exchanged." The shooting occurred in the area of West 123rd Street and Mackey Street.

The officer and the suspect had firearms, according to Lacy. The suspect died at the scene.

Additional officers responded to the area of West 123rd Street and Antioch Road. The officer, according to Lacy, was transported to an area hospital where he died of his injuries.

Natalie Canon, who lives in Overland Park, said she was "extremely upset" about the officer's death.

"I am just almost sick to my stomach," Canon said.

The officer has been on the force for more than a decade, Lacy said. The officer was a married father of one.