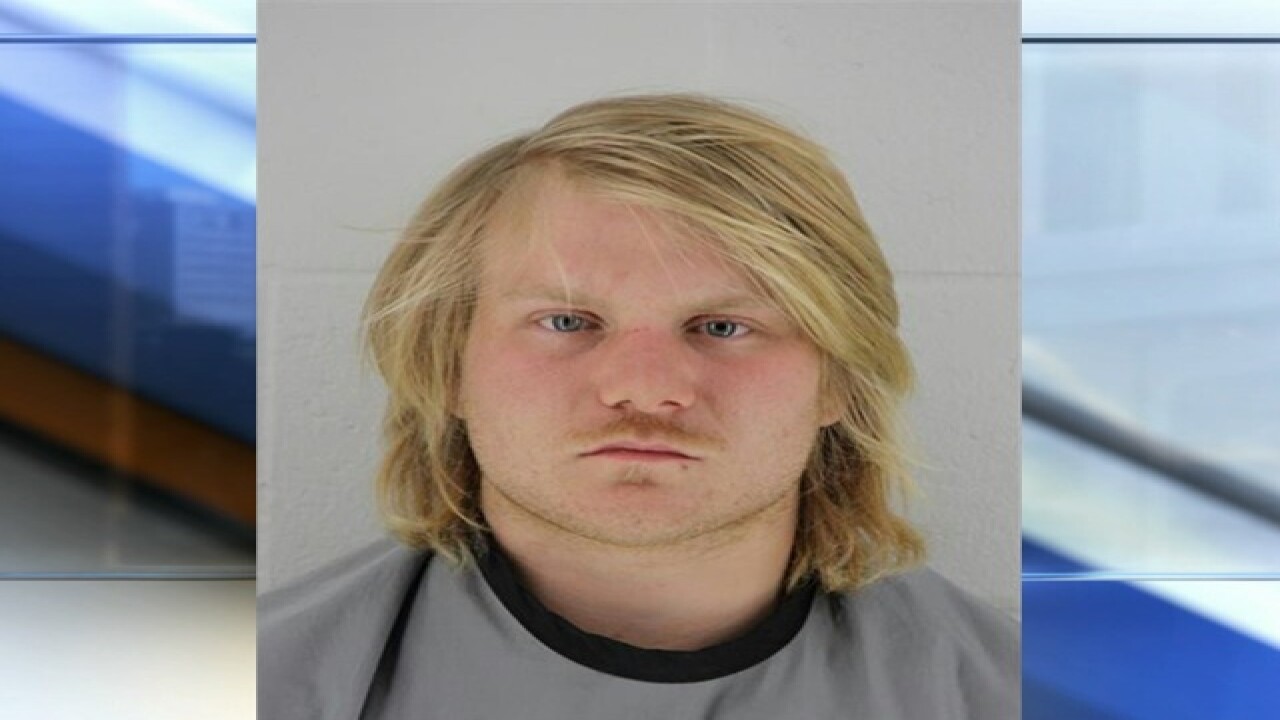 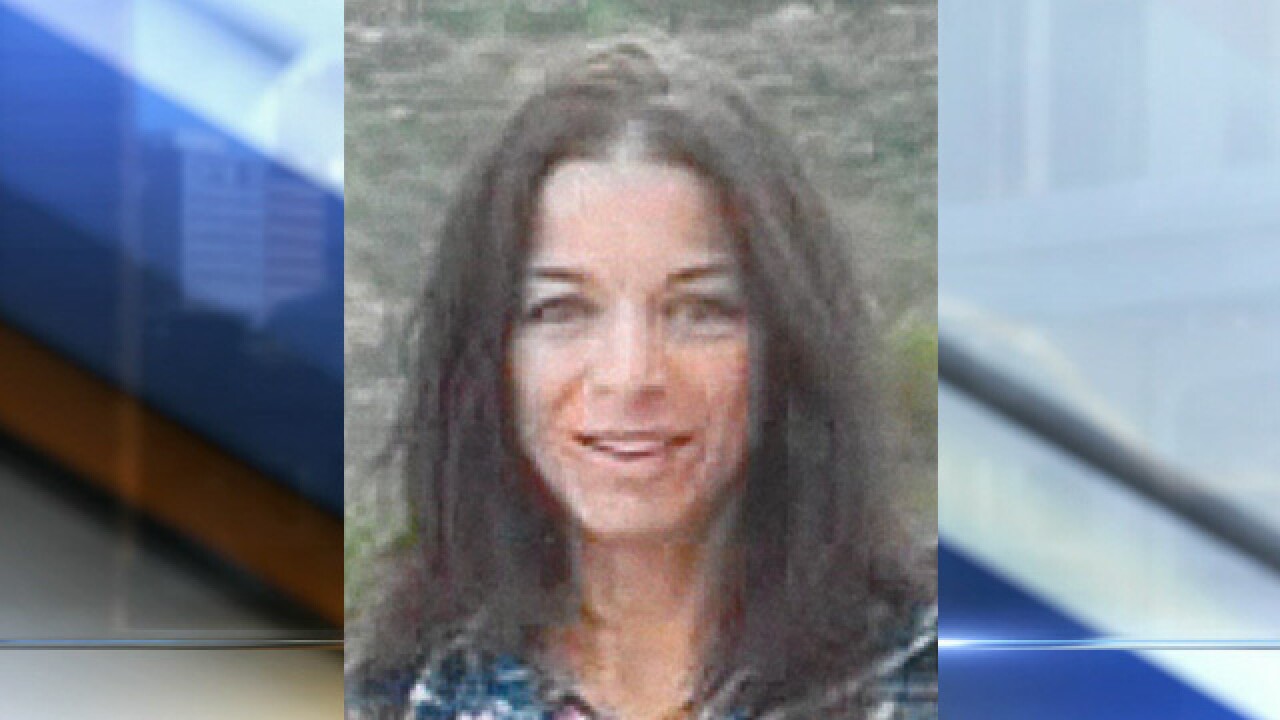 The Johnson County Prosecutor charged an Ottawa man Thursday in connection with the disappearance of 46-year-old Julianna Pappas.

Korrey R. Rinke, 22, has been charged with capital murder and rape. He made his first appearance in District Court on Thursday at 1:30 p.m.

Pappas’ roommate told detectives she last saw her 10 days ago on Aug. 22, when Pappas was set to meet a friend.

When she never returned home the next day the roommate called police. A detective was assigned to the case two days later. Their legwork led them to Rinke, who was arrested in Emporia.

“We got a lead from the suspect; he advised that her body might be in this particular area which is behind and officers responded,” Officer John Lacy, a spokesman with the Overland Park Police Department, said.

Officers didn’t discover anything during the initial search but a passerby helped them.

“They stopped briefly and then, about an hour or two later, we received an anonymous tip advising that there was a foul odor in the area and that’s when we came back out and searched the area and recovered her,” Lacy said.

No one is saying how Rinke and Pappas knew each other; police are calling them “acquaintances.”

The motive for the murder is unknown.

"I can tell you with a lot of confidence that we are not looking for any other individuals related to this crime, and we feel like we've apprehended the individual that's responsible,” said Howe.

It's unclear if the district attorney will seek the death penalty.

"That's a decision that we will be making down the road based on all the facts. This is still an active investigation. It's just broke recently, so Overland Park is still working the case extensively and that decision will be made down the road," said Howe.

41 Action News tracked down Rinke's last known address in Ottawa. No one answered the door.

Rinke worked at the factory for ten months before disappearing in late July. An employee at ATC told 41 Action News that Rinke was a good employee who worked a lot of overtime before he stopped showing up for shifts.

If you have any information regarding Pappas’ disappearance, please contact the Overland Park Police Department at 913-895-6300 or the TIPS Hotline at 816-474-8477.