Safe KC: Pastors band together to speak out against gun violence 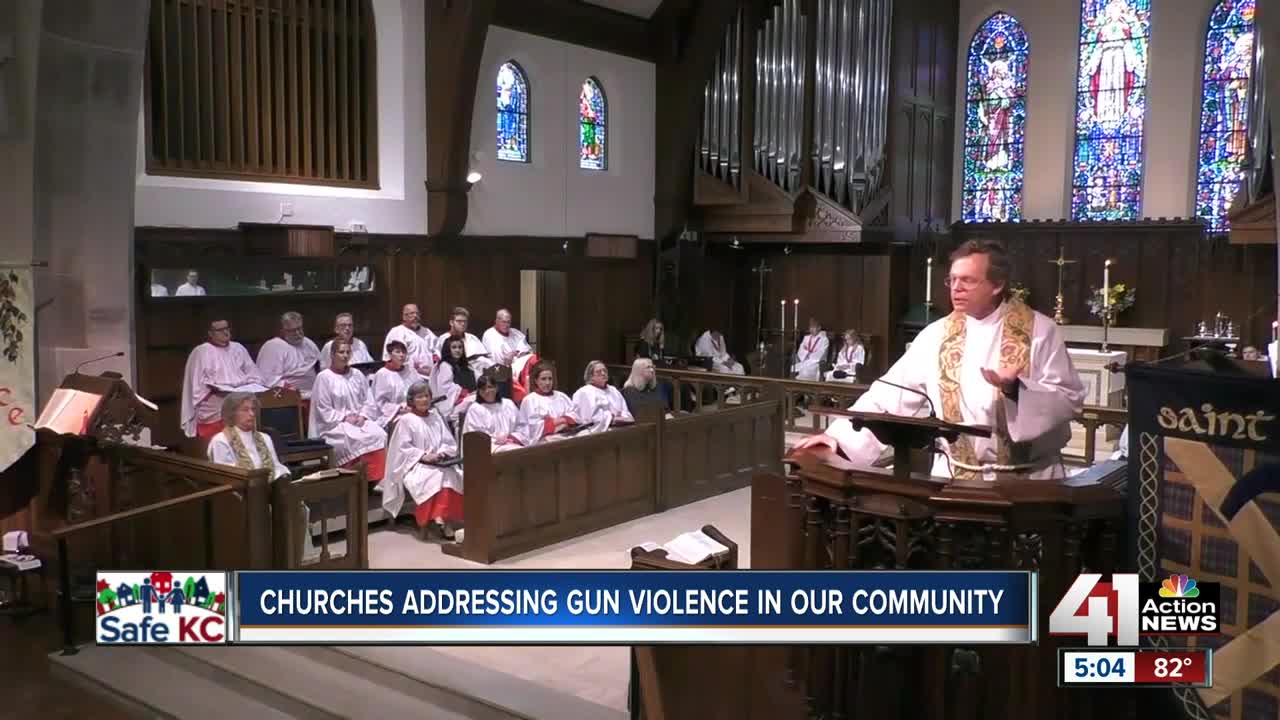 Churches across the Kansas City metro are starting to address the issue of gun violence. 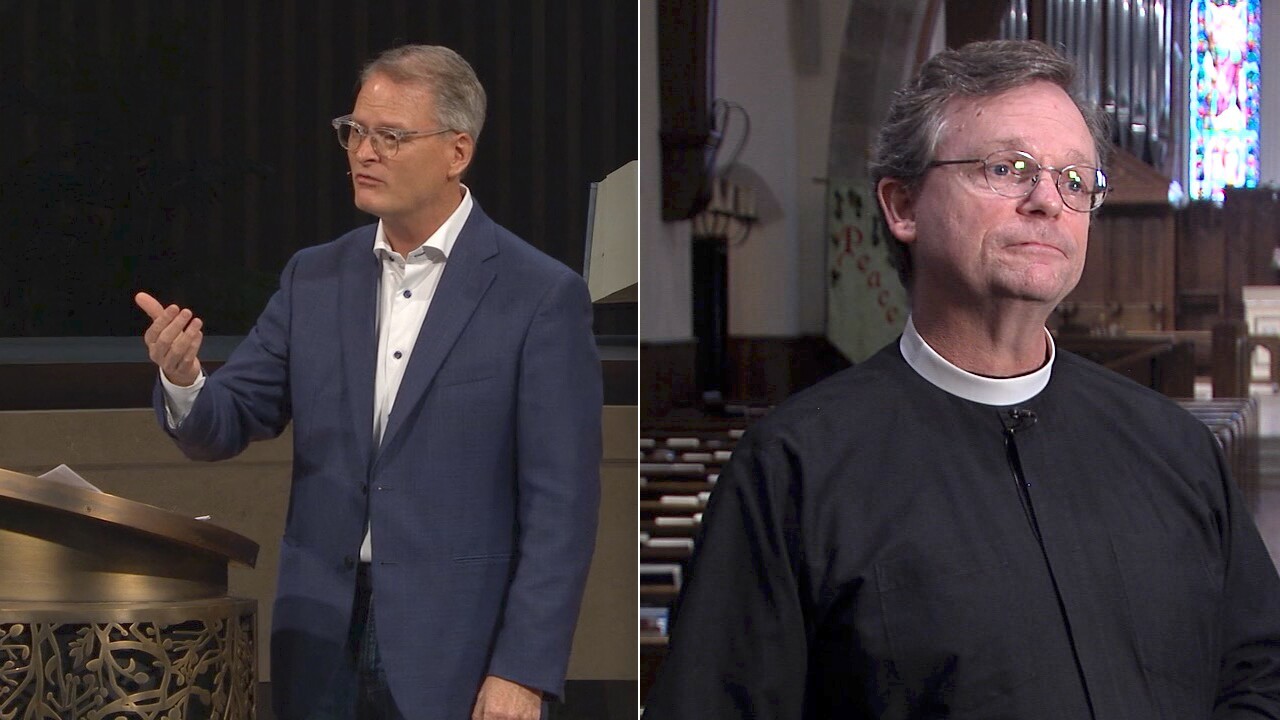 But he is done with the violence in Kansas City.

"It wasn't really a sermon on politics," Spicer said. "It was a sermon about people coming together to try make a difference people can make."

Spicer went out of his comfort zone this week and spoke about the recent shootings.

While his church is in Brookside, which hasn't seen a lot of violence, he's creating a group of his church members, all with different views, to discuss the topic of gun violence, because he believes it affects everyone.

"They have decided they want to come together to learn how to develop relationships with each other rather than trying to convince one another that they are right and they are wrong," Spicer said.

He is not the only pastor who has spoken about violence during the last week.

"He laid down his life to serve other people, that was my three-point sermon, and you are not going to hear that sermon today," Church of the Resurrection Pastor Adam Hamilton said during his most recent Sunday sermon.

Hamilton knew 25-year-old Erin Langhofer, who was shot and killed Aug. 2 outside a food truck at First Fridays in the Crossroads Art District of Kansas City, Missouri.

"She was always serving for the underdog and so special," Hamilton said.

He wanted to tell his congregation how cruel the city has gotten.

These pastors said they want to help those who only see the worst in the world.

"Maybe this will help us turn our hearts a little more directly toward those whose stories risk becoming just more ugly noise to ignore on the evening news," Spicer said.