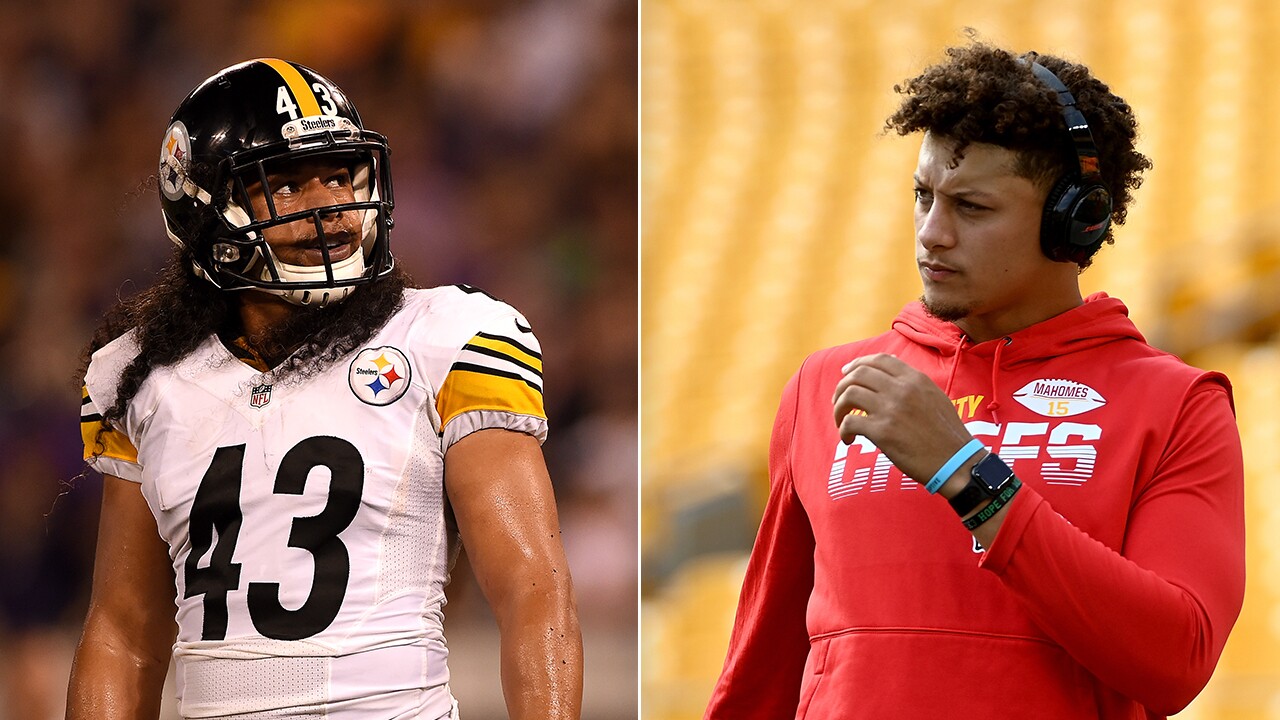 In the ad released Tuesday, an argument between Polamalu and the darling of Kansas City quickly turns from shampoo to more sensitive topics.

Mahomes argues Head & Shoulders provides the best “offense for my hair,” while Polamalu counters, “No, no, no, no — it’s great defense against flakes!”

The commercial continues with the two superstar players battling it out over a variety of topics, including boxers versus briefs and the correct way to pronounce “gif.”

It closes with Mahomes pointing out that he’s the 2019 NFL MVP.

Yeah, that last one stings just a bit.

Watch the full commercial below.