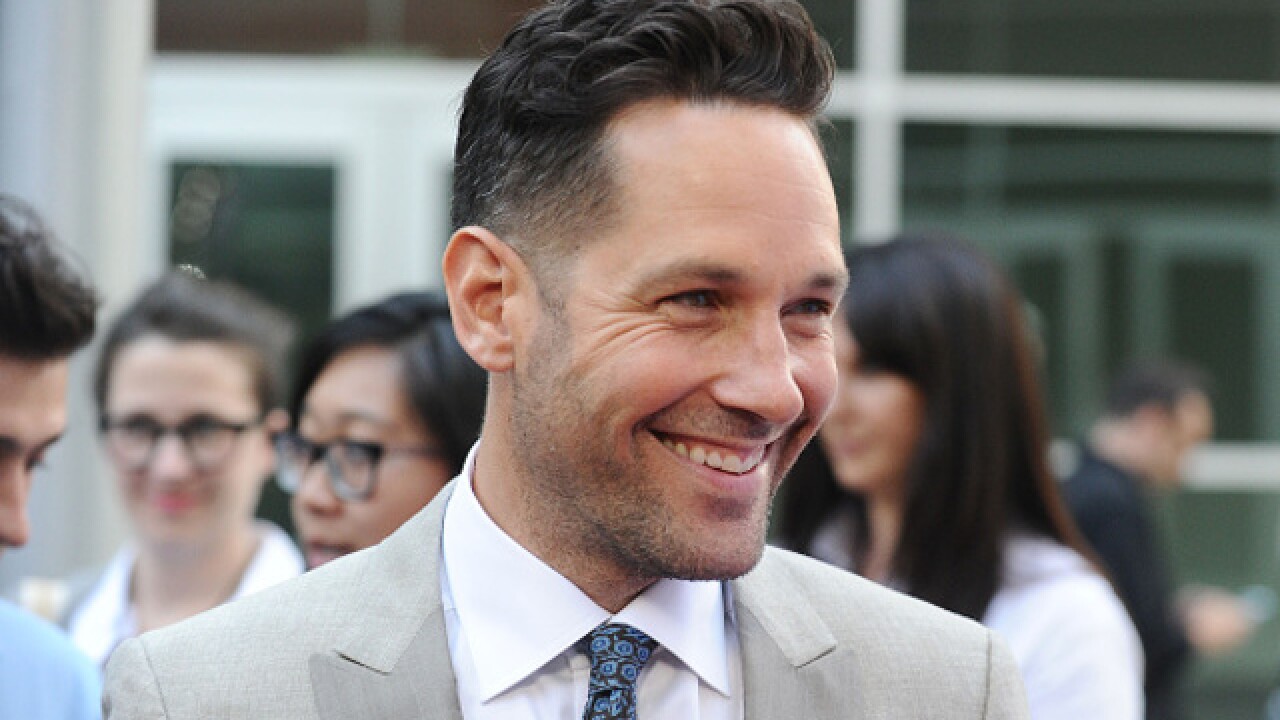 Copyright Getty Images
Jason LaVeris
Actor Paul Rudd was born in New Jersey, but moved to Kansas City as a child. He later attended college at the University of Kansas. 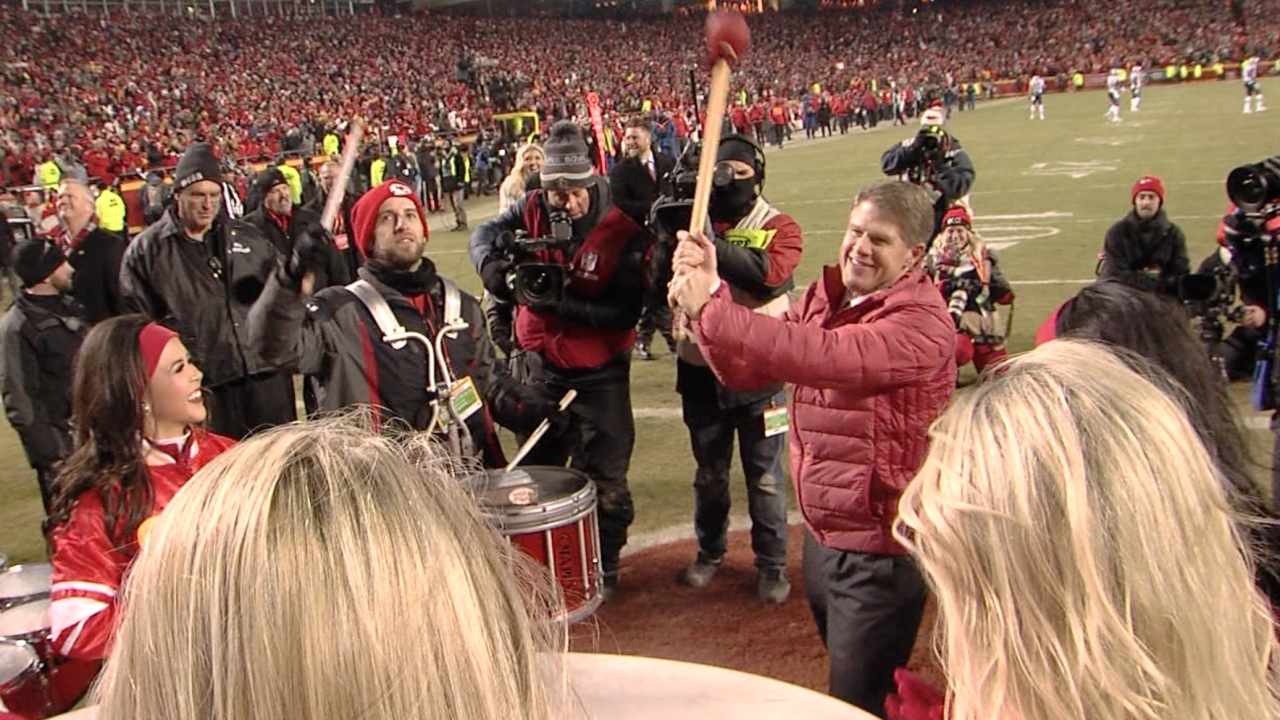 The Chiefs announced Rudd's role in the pregame festivities Thursday and also announced that Chiefs Chairman and CEO Clark Hunt with serve as the Drum Honoree for the second straight year before the AFC Championship Game.

The winner of Sunday's game earns a berth and Super Bowl LIV and will receive the Lamar Hunt Trophy as AFC champions. The trophy was renamed in 1984 in honor of Clark's father and the late founder of the Chiefs, Lamar Hunt.

Rudd hosts the annual Big Slick fundraiser in Kansas City along with a group of comedians native to Missouri and Kansas — Eric Stonestreet, Rob Riggle, Jason Sudeikis and David Koechner.

The first 50,000 fans in attendance will receive a Chiefs Kingdom rally towel.

A B-2 stealth bomber from Whiteman Air Force Base will fly over Arrowhead Stadium before the 2:05 p.m. kickoff.