Distracted walking may be to blame in KC pedestrian death 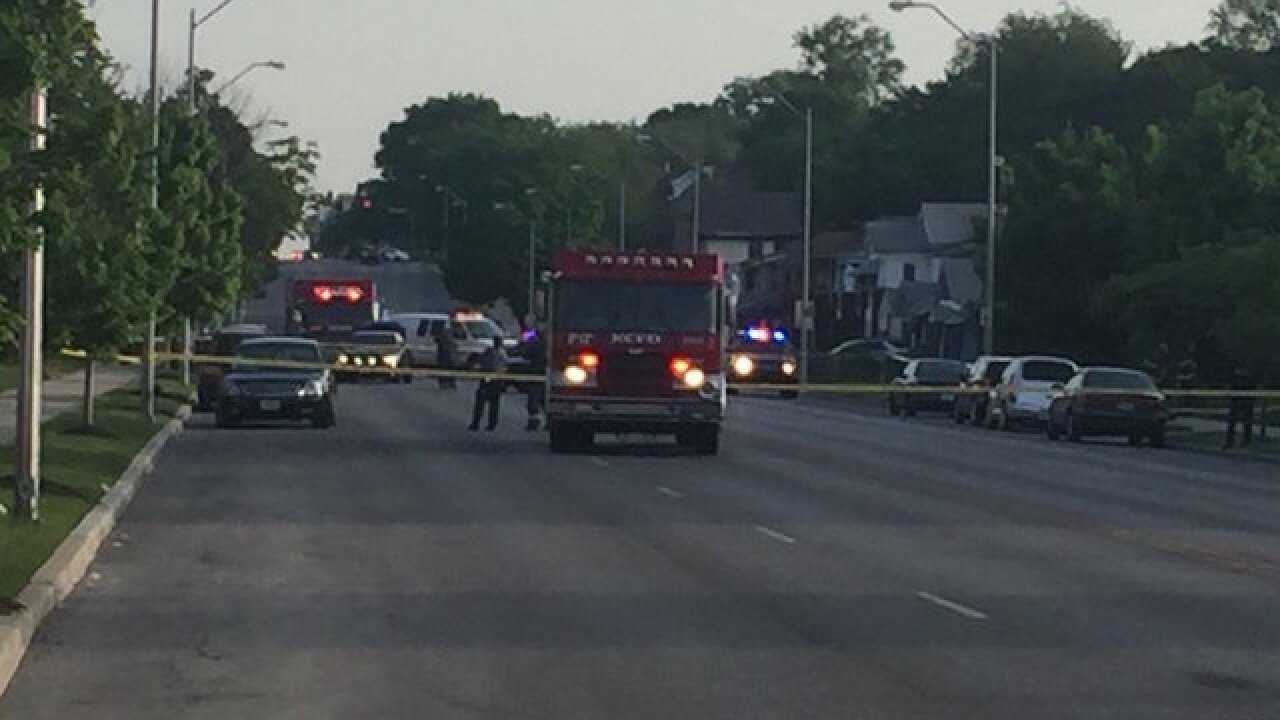 On Tuesday morning a 39-year-old woman was hit and killed by a car while she was trying to cross the street and catch a bus.

It happened at 41st and Paseo. This is the fourth person to be killed by a car since Friday.

Distracted walking, a nationwide problem, may be to blame.

Police believe the victim was so focused on making the bus that she walked out in front of two cars. They don't think she did it intentionally.

This is the 34th person to be killed by a car in Kansas City this year. Last year at this time there had only been 18 deaths of that kind.

Distracted walking is not just a problem in KC, but nationwide. The number of pedestrians killed jumped 11 percent last year to 6,000, according to the Governors Highway Safety Association.

"People they trying to get across traffic and they miscalculate speed and if they can get across sometimes a car may have to slow down for them to make it across the street," according to Freddie Jackson, who lives nearby.

Police said the driver has not been given a ticket and was so upset they were taken to the hospital.