Pedestrian killed Thursday afternoon on I-435 at Roe Avenue 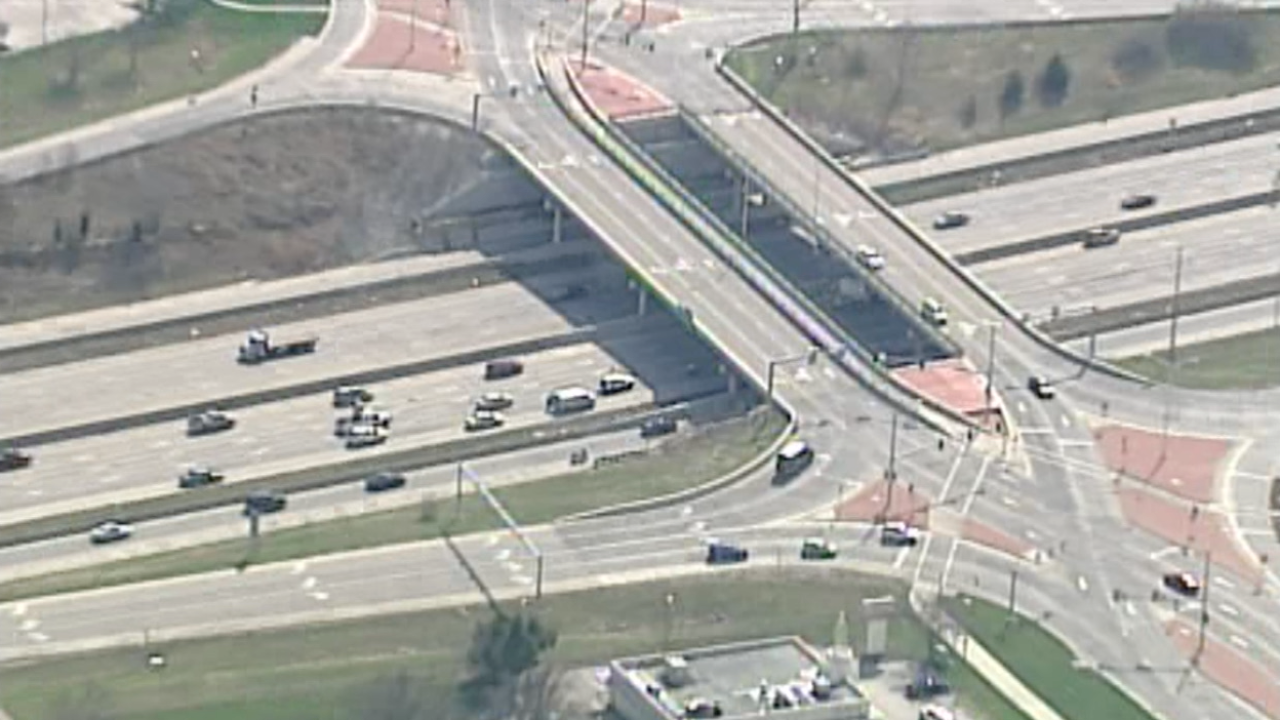 The incident happened about 1 p.m. in the westbound lanes and closed the interstate for nearly seven hours.

The victim's name has not been released, and the investigation is ongoing.