People work to cool down during hot summer days 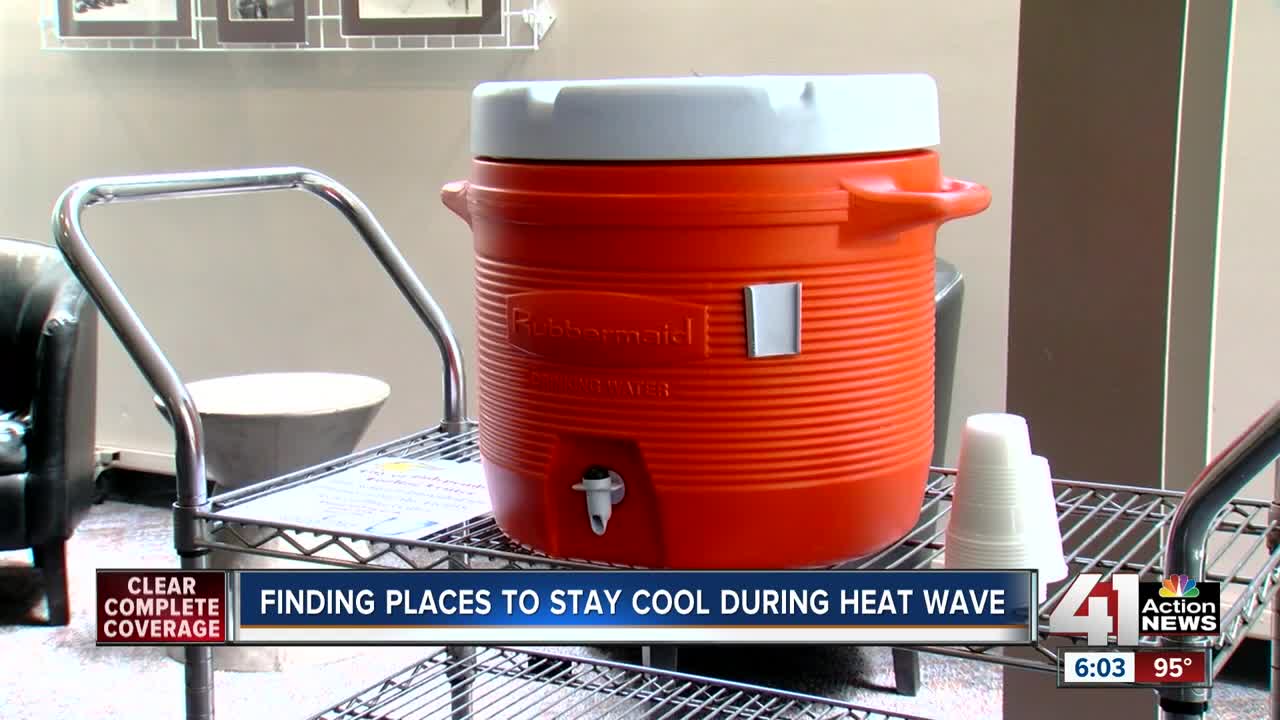 Cooling centers and cooling buses were set up around the metro to help residents beat the extreme heat. 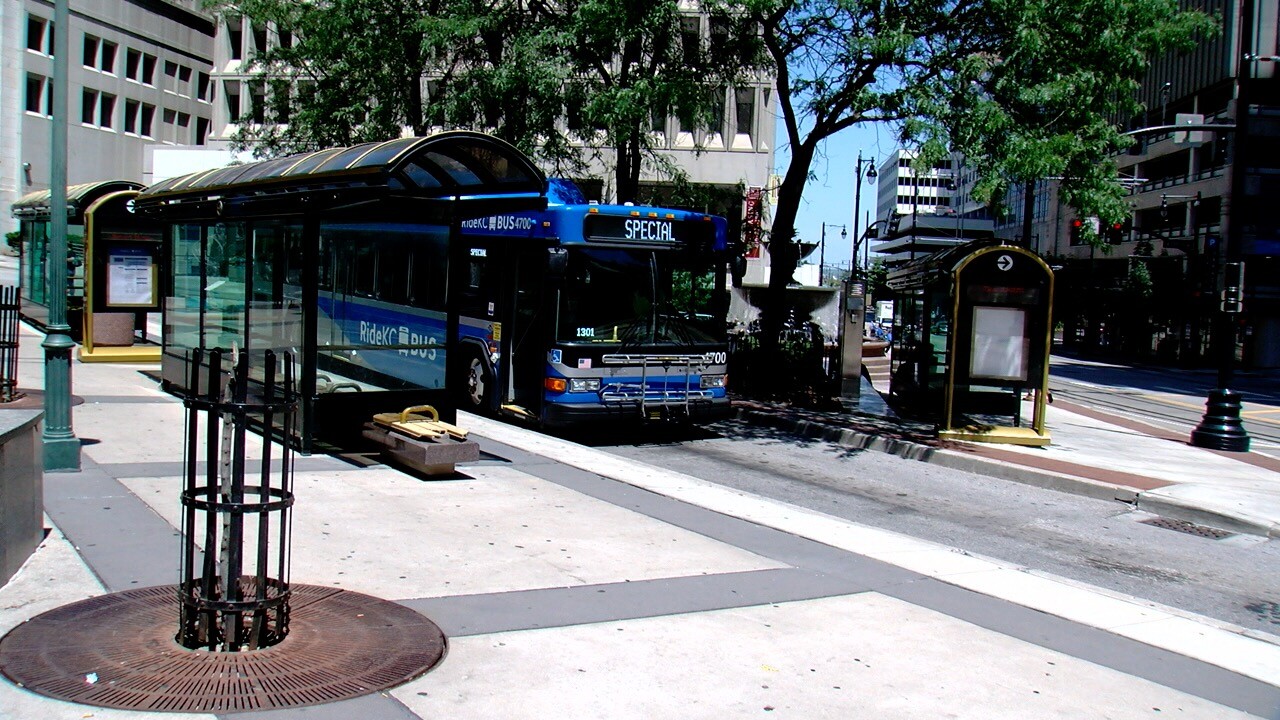 One is located at the community center in Independence, but hardly anyone is taking advantage of it.

"I don't think we have had a lot. We are probably averaging about five or six a day," Independence Fire Chief Douglas Short said.

Short said more people visit just to get a drink of water, and then head back out on their way. He said the shelters are not just for people who may not have a home.

"This is for the community because even folks that that have a home may not have air conditioning, or they may have in these high heats. &ou'll find that air conditioning tends to break down, waiting out to someone to fix it," Short said.

He hopes people know they always have a cool place to go to.

"We are always looking out for the welfare of the community. So, we want to make sure everybody stays safe and stays healthy during these times," Short said.

Ride KC also helped people fight the heat, since they know waiting for a bus can be hot.

"It feels like 110 (degrees) most of the time," rider James Batson said.

Batson is homeless and has to bus hop to stay out of the sun.

"You might go into a grocery store, or a church, or wherever you can go to cool off," he said.

Ride KC had what they call a "cooling bus" downtown and in Independence. Anyone can get on the bus and sit to enjoy the cool air.

Batson said the cool bus is a blessing.

"The lord blesses you in certain ways and it feels good to be in here for a while," she said.