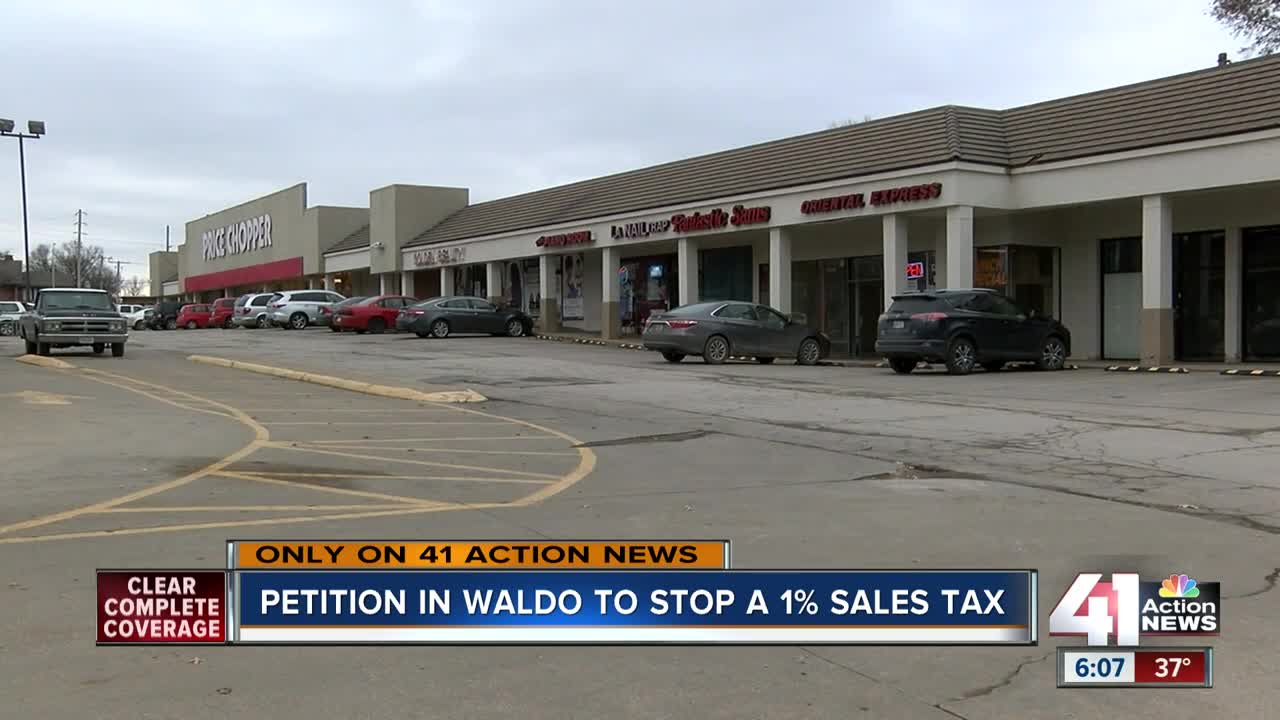 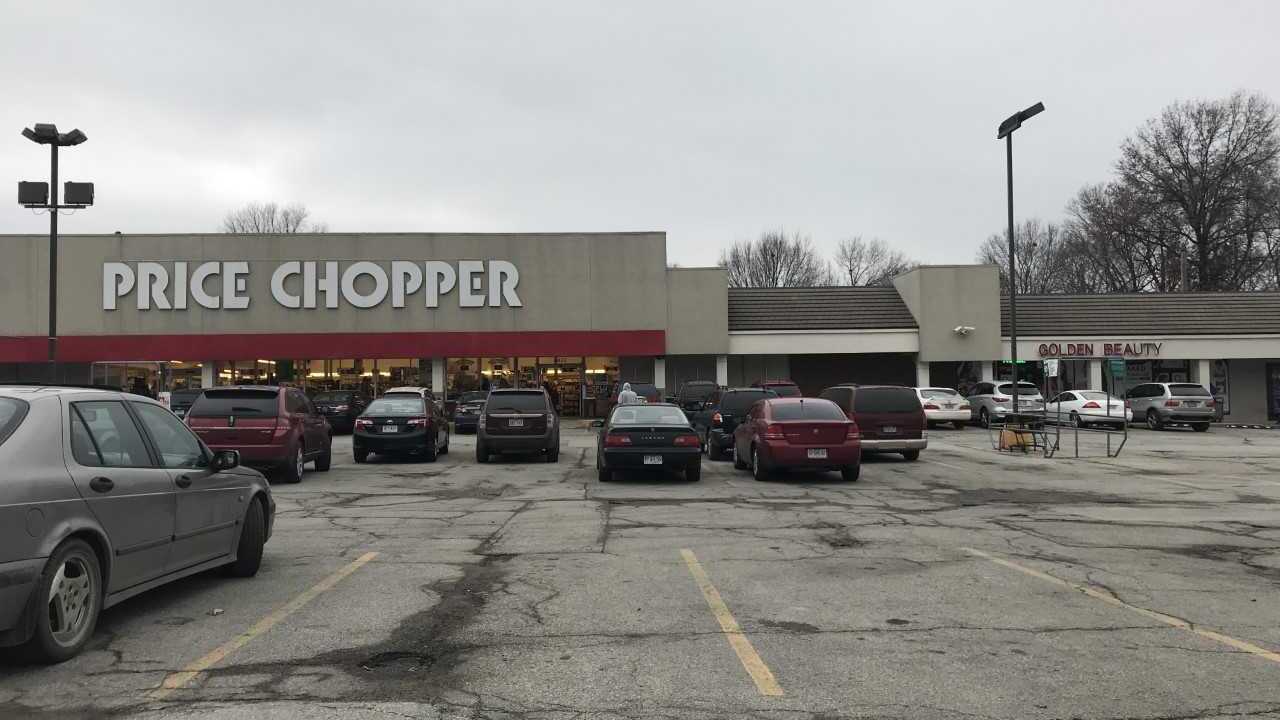 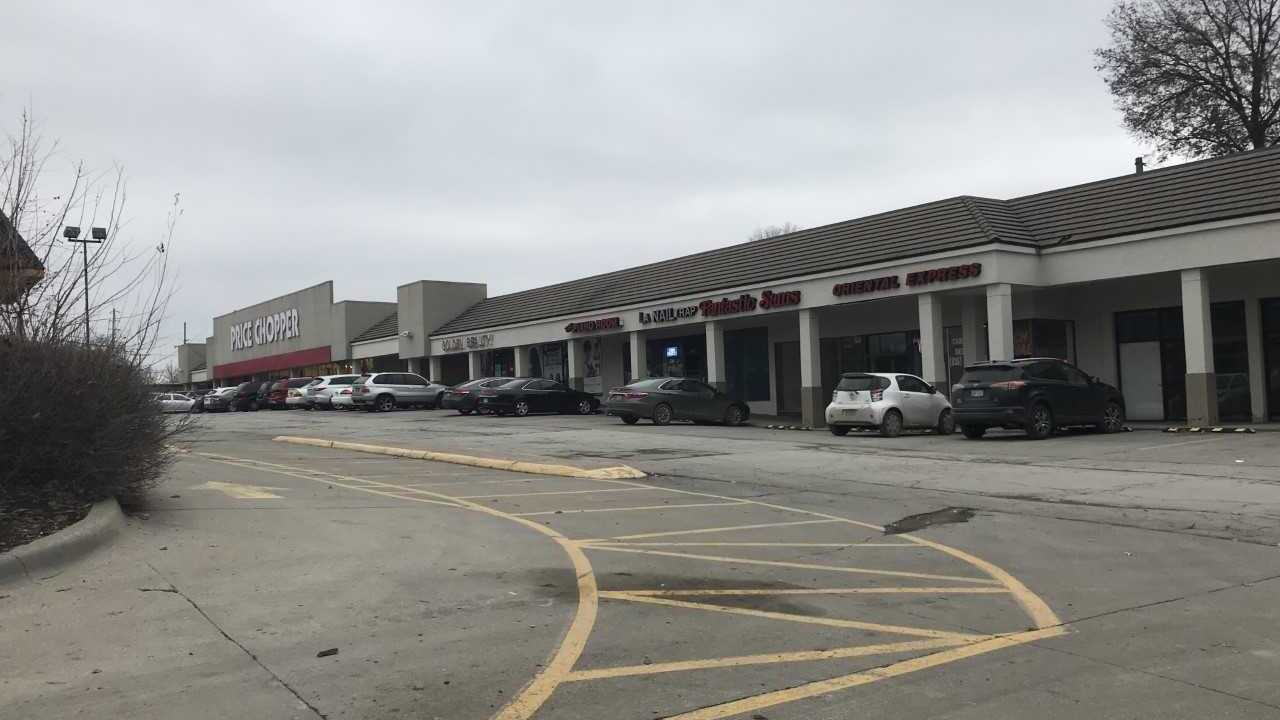 A group of people in the Waldo neighborhood are pushing back against more taxes in their district.

Earlier this month the KCMO city council gave the CID the green light but this petition stalls the implementation of a 1-percent sales tax on most of the block between 84th-85th and Wornall.

Currently, there's already a half-percent sales tax along a major route on Wornall, including the shopping center.

"How can they put this on another CID? That's two community improvement districts layers on top of each other," said Lile.

So far, Lile has collected over 100 signatures but needs over 3,417 by Jan. 15 to be successful. The petition would place the CID on a ballot and let the voters decide.

Cassie Stephenson signed the petition and went to one public meeting but after the city council approved the CID because she said very few people knew this was happening.

"At that point we were already being told we had no input," said Stephenson.

According to the city, the attorney for the developers held a public meeting with neighbors before the city council approved the CID, and per law all CIDs are required to have a public meeting two weeks before it's on the agenda.

The petitioners hope by putting a CID like this one on the ballot, there will be more transparency going forward.

"There are a lot of questions regarding the financing and where the tax money is actually going," said Lile.

Price Chopper said it will chip in 2 million for the redevelopment of the property with the rest seemingly coming from the sales tax from the CID.