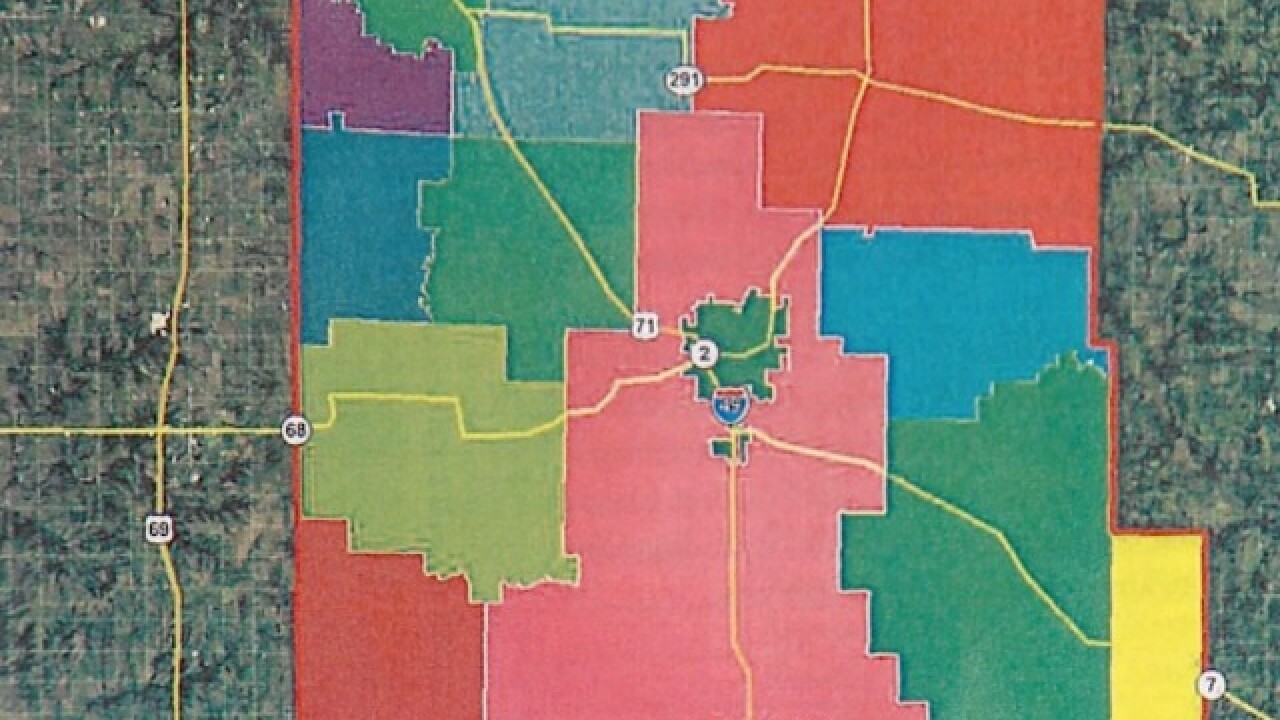 KANSAS CITY, Mo. — A plan in Cass County possibly leading to five 911 call centers being consolidated into one has led to controversy among leaders and first responders in the area.

Back in 2012, Cass County residents passed a ballot measure calling for emergency dispatching to be more centralized in the area.

The wording of the ballot measure, as well as how to carry out the plan, has led to plenty of debate between police officers, firefighters, and other first responders. 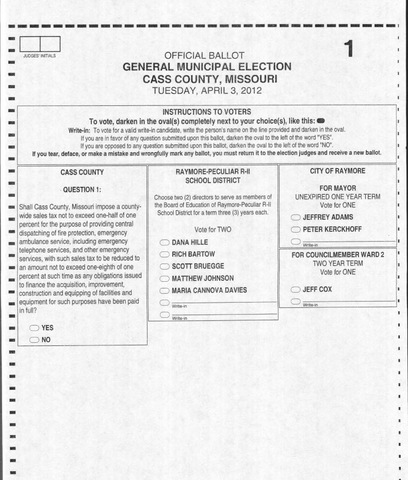 Chief Jan Zimmerman of the Raymore Police Department told 41 Action News that the consolidation plan brought concern to her.

“I was not pleased,” Zimmerman said. “From a cost perspective, it’s going to be very expensive to do this.”

Zimmerman pointed to how the county has “virtually consolidated” in recent years, with first responders around the area now all connected on the same radio system.

However, with a plan to further consolidate the 911 call centers into one, the police chief worried that jobs could possibly be lost.

“Would there be enough positions for everyone from each of the public safety answering points?” Zimmerman said. “I can’t imagine there would be.”

Currently, the five 911 call centers handling almost all the emergency calls in Cass County are located in:

If job losses were to occur as a result of the consolidation, Zimmerman said the county would lose valuable knowledge.

“They know everything about this community because they’ve lived and worked in it forever,” she said. “You might lose some of that efficiency especially early on when people are not familiar with the area in which they are dispatching.”

Adding on to her concerns? The possible price tag.

With the ballot measure calling for a special county-wide sales tax to end upon completion of paying for centralized emergency dispatch, Zimmerman said possibly building a new dispatch center could leave Cass County residents paying the tax for years to come.

“In my opinion, there’s just no need,” she said. “If it’s working, I don’t see the need to spend millions of dollars more to make it something different.”

41 Action News reached out to several supporters of the plan who declined to go on camera for the story.

All of the supporters said consolidating the 911 call centers into one would make emergency response more efficient in Cass County.

They also said having one center handle all the emergency calls would properly fulfill the ballot measure passed in 2012.

“I have a hard time understanding or believing that it would be any more instantaneous if they were all in one building,” she said.

The consolidation plan would not impact the amount of officers in the county or the areas where they patrol.

The Cass County Emergency Service Board will discuss the issue during its next meeting on Dec. 19.