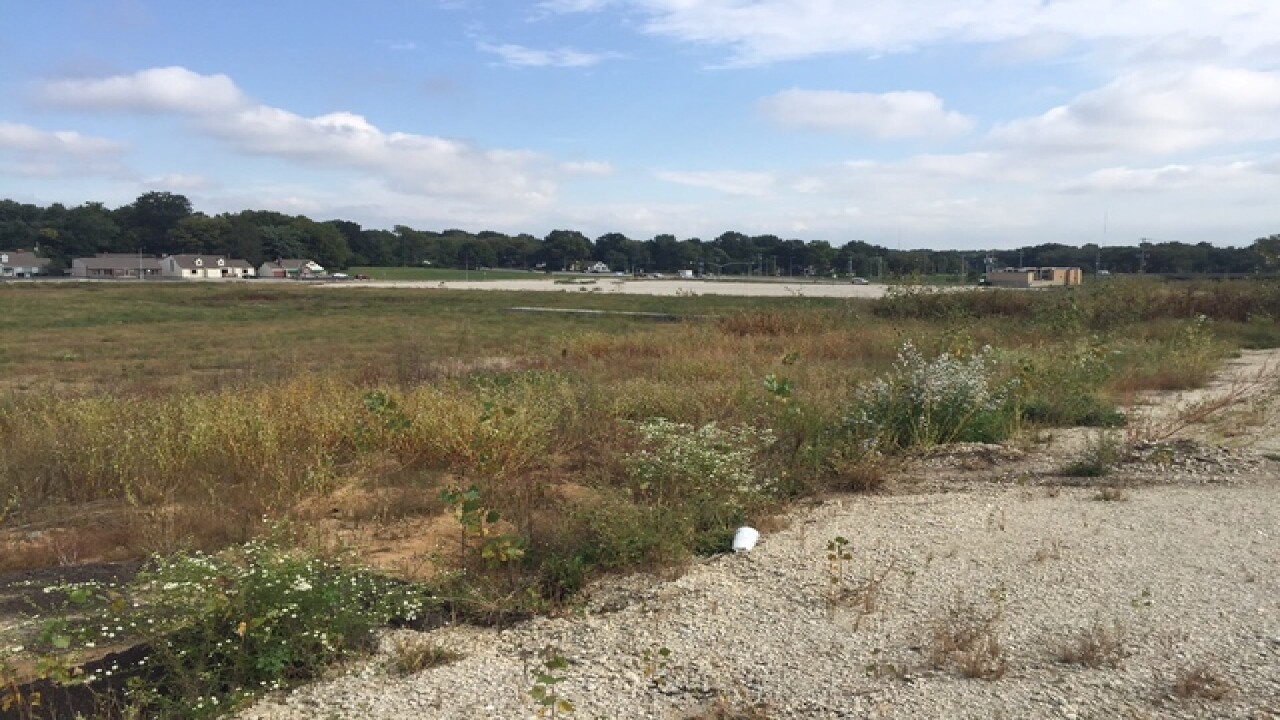 There is some progress for the Mission Gateway Project after the city’s planning commission approved a new plan for the site.

Developer, Tom Valenti with the Cameron Group, his son and attorney flew from New York to present the new scaled-back plans for the project at Roeland Drive near Shawnee Mission Parkway.

At the heart the project is a 155,000 square-foot Walmart Supercenter.

Unlike previous plans this new one does not a second floor for retail. The above-ground parking garage is now three stories instead of four.

The new plan also include a hotel at Roeland Drive and Shawnee Mission Parkway.

People who live and work in this area want to get rid of what they describe as an eye-sore.

“I’ll believe when I see it we’ve heard this before and at this point I’m ready for anything to go across the street it doesn’t look too good over there and it hasn’t for a long time,” Jeff Driver, a Farmers Insurance agent whose business is across the street said.

The city council will consider these new-scaled back plans in mid-October.

The developer of the project told the planning commission that if the new plans are approved by the city, construction on massive lot could later this year.