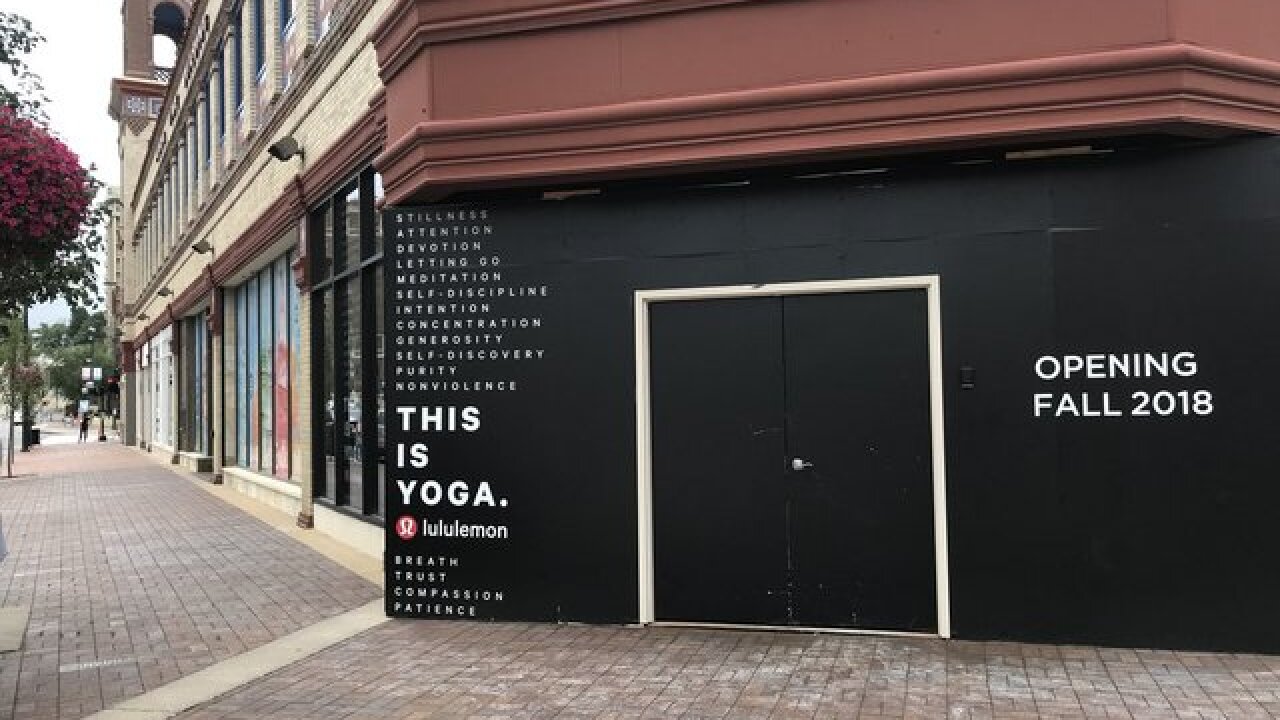 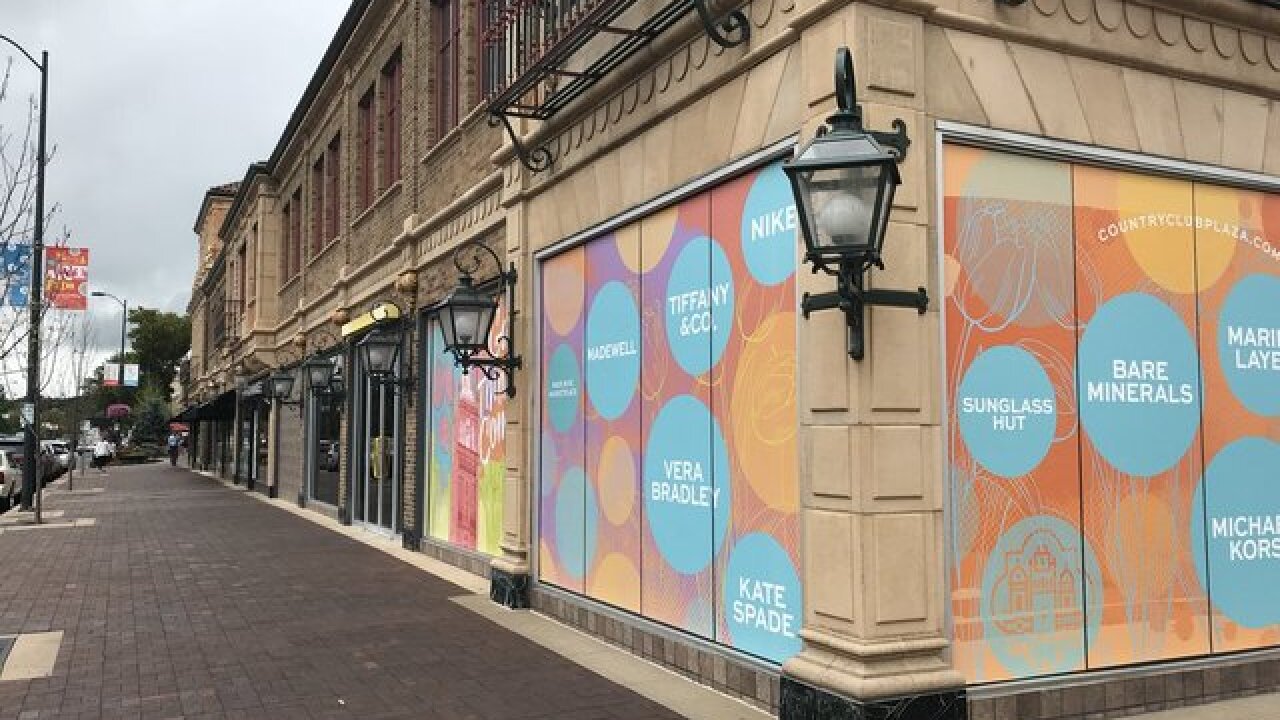 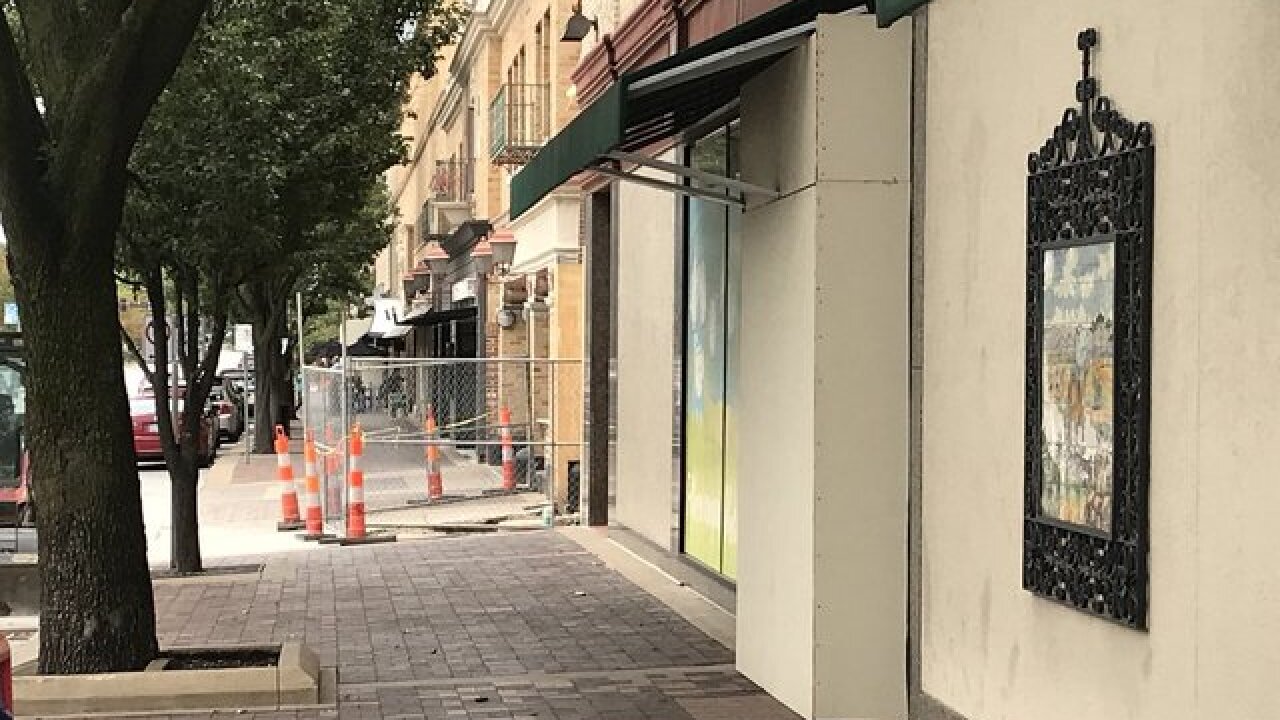 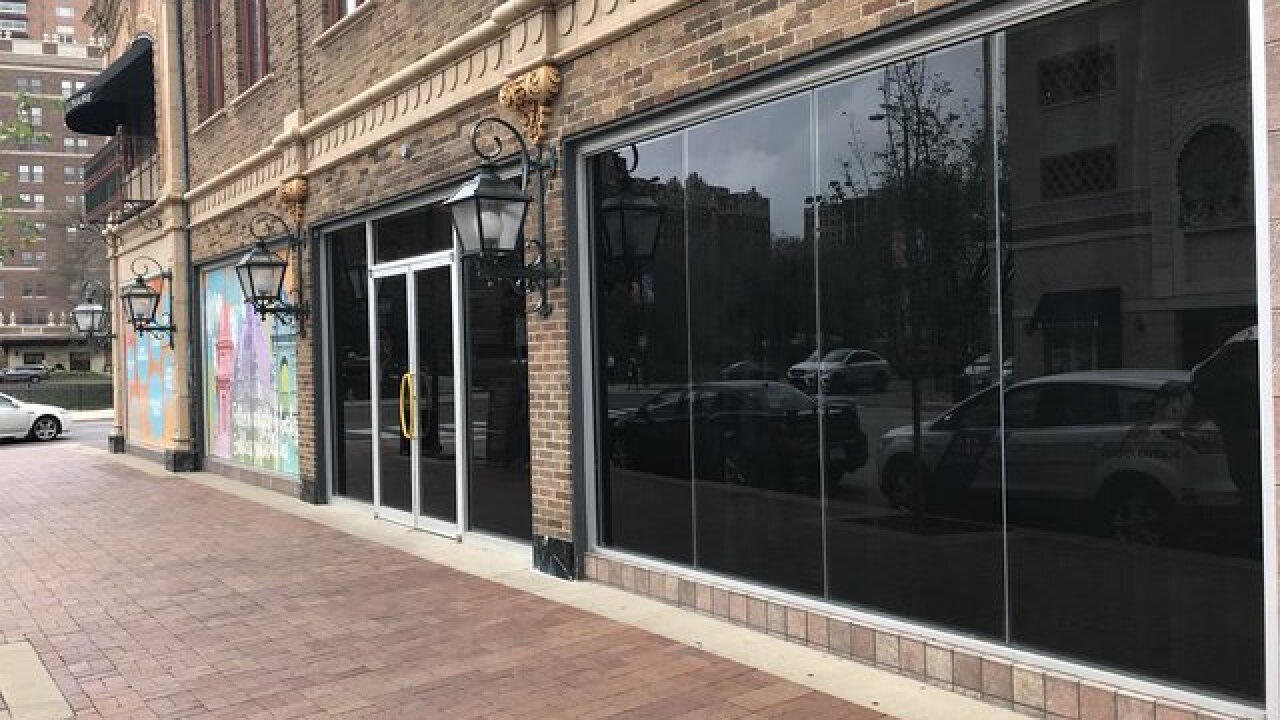 It comes with much fanfare, but next door and another places around the Plaza there are empty storefronts.

Since February, at least 11 stores have closed including Burberry, Williams Sonoma and Zoom.

But four new stores have also moved into the Plaza in the same time, including Shake Shack which officially opened on Thursday. Other stores that opened during the time period include Altar'd State, Made in KC Marketplace and Southern Charm Gelato Shoppe.

Three other merchants have opened up different locations on the Plaza, including Tesla, Baldwin and Sunglass Hut, along with the relocated locations for Bank of America and Lulumon coming soon.

“It's important to always be careful to change it up a little bit, and to make sure that your center stays unique and different and changeable because it's a sign of a healthy retail center when you see constant change,” said Meredith Keeler, general manager of the Plaza.

The turnover is due to the current retail environment but sheds light on how beneficial this could be for the future of the Plaza.

“Turnover is really an opportunity rather than anything else, if we didn't have retailers that decided to leave the property or to try something new, we wouldn't have the opportunity to bring in unique and different storefronts,” said Keeler.

Looking into the future, Keeler explained her vision of what the Plaza may look five years down the road.

“We will constantly stay on the cusp of bringing exciting new concepts both from a national and from a local level and we'll stay focused on the best offering on dining that we can," said Keeler.

Most shoppers 41 Action News talked to didn't mind the change over of businesses.

“You gotta have stores that are appropriate for your demographic in your market,” said shopper Elliot Faerber.

“It makes room for stores that maybe people have been waiting for,” said shopper Carlie Hilgers.